Special thanks to Heather Fraser of Web Text Consulting for the superb editing job. Contact Heather at heatherf@pcspeed.com

Cold and flu season is here. Freezing temperatures driving people indoors combined with the late nights and stresses of the holiday season can drastically increase the odds of of you coming down with something. Lack of sleep, stress, and reduced activity levels can keep your cortisol levels high and your immune response low. While not every bug can be beaten back, there are some simple things you can do to keep your immune system strong.

The magic of exercise

A report by The Atlantic looked at the data from wearable activity trackers and confirmed what we already knew; nobody works out when it’s cold. People don’t realize that it’s not just close proximity indoors that increases the likelihood of catching a cold or the flu, but going inactive during the winter months makes them more susceptible to all those extra germs that they will encounter. One of the many benefits of exercise is that it seems to increase immune function. I say the “magic of exercise” because we don’t exactly understand why it seems to help, but there are various theories as to why routine exercise boosts your immune system: 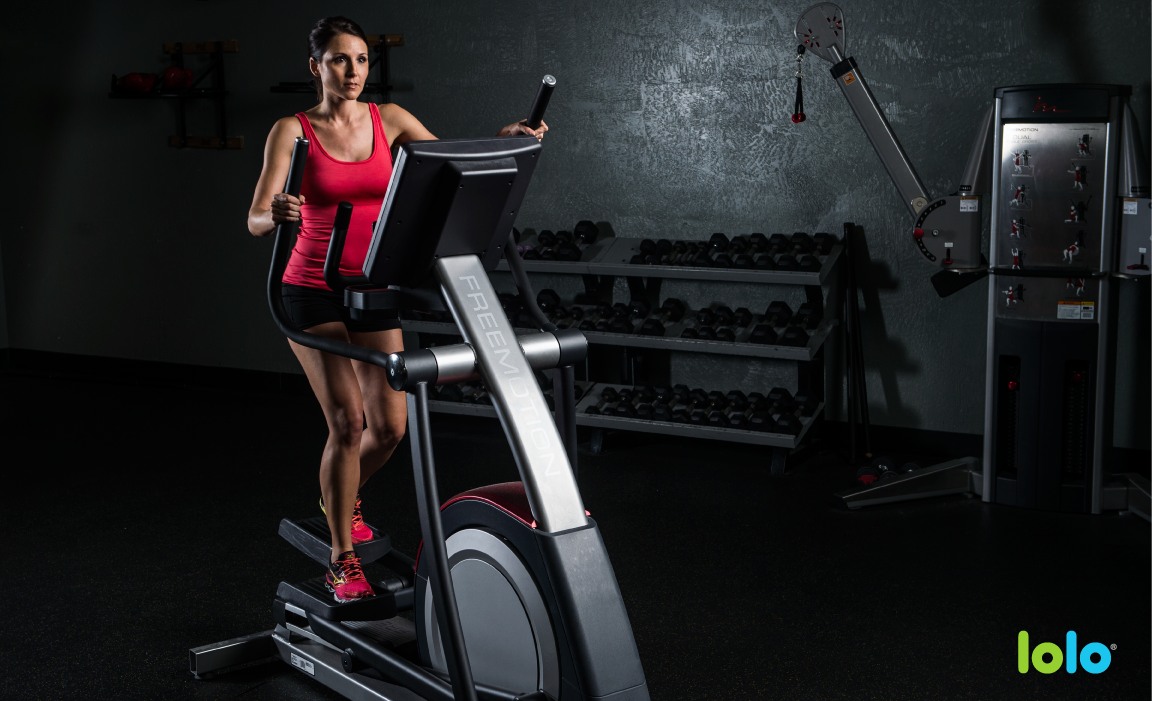 1. Increased blood flow: Exercise gets your heart pumping to quickly deliver oxygen-rich red blood cells to working muscles. This extra blood flow also delivers white blood cells and antibodies throughout the body at a faster rate. Intruding viruses and bacteria can actually be detected and dealt with earlier than they normally would be with frequent exercise.

2. Increased body temperature: We’ve been taught that fevers are dangerous and should be brought down with medication before they can harm us. In actuality, fevers are your body’s way of limiting the length and severity of an illness by preventing bacterial growth. Raising your body temperature through exercise may have a similar function in burning out bacteria cultures before they can flourish.

3. Clears the lungs: The mucous membranes in our lungs produce a layer of sticky mucous to trap any germs, dust, or debris and prevent them from getting into our systems. Breathing naturally works this sticky carpet of invaders out of the system and heavy breathing during exercise flushes it out faster. Mucous may trap bacteria, but it can also act as a pretty decent breeding ground for it to multiply, so the quicker these trapped colonies can be removed, the better.

4. Stress reducer: Stress has been shown to harm immune response, but fortunately, exercise has been shown to counter the negative effects of stress, including those effects on the immune system. As I mentioned in a previous article, frequent exercise trains your body to release less cortisol in reaction to all kinds of stimuli. This means life’s little stressors will become less impactful to your health and your immune system.

However, excessive training (like marathon training) has been shown to lessen immune response, so try not to go overboard. Short and intense exercise has many benefits over long, sustained workouts, and successfully boosting your immune system is one of them. 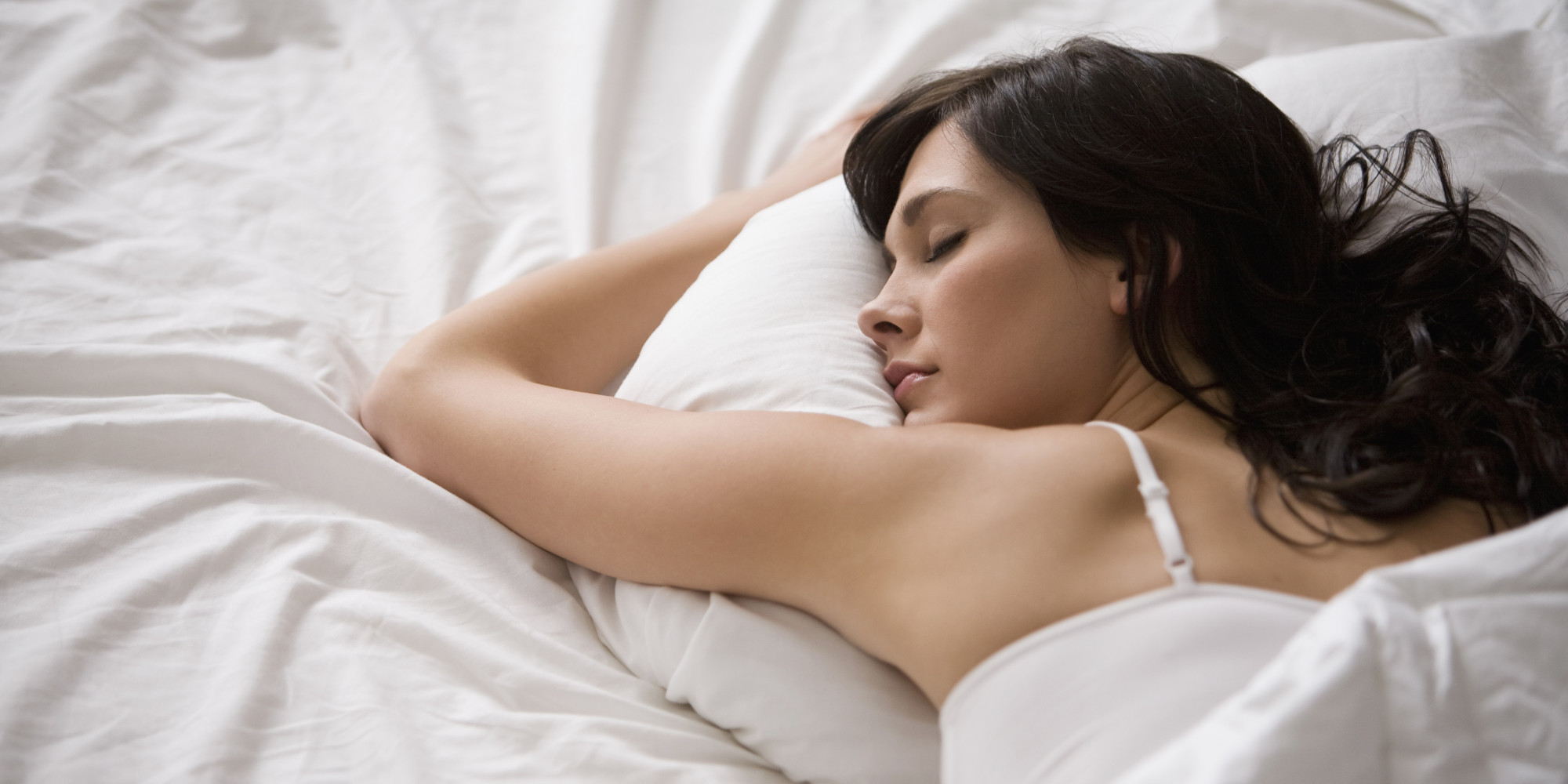 One of the ways stress harms the immune system is by releasing too much cortisol into the system. Lack of sleep has also been shown to increase cortisol levels the next evening. This not only suppresses your immune system, but it can also stimulate your appetite and lead to weight gain. Getting sleep is one of those “easier said than done” pieces of advice because we tend to glorify skipping sleep as a sign of mental fortitude and dedication. Don’t run yourself into the ground like it’s some kind of badge of honor. Take care of yourself and you’ll be better able to be there for your family and friends.

Most people don’t eat a properly balanced diet that will provide all the vitamins and minerals they need each day for optimal health. This can leave people more open to simple infections. At the very least, I recommend a daily multivitamin to fortify you against disease, but if you’re the type that prefers nutrition over supplementation, there are some simple things you can add to your diet to give you an edge during cold and flu season. 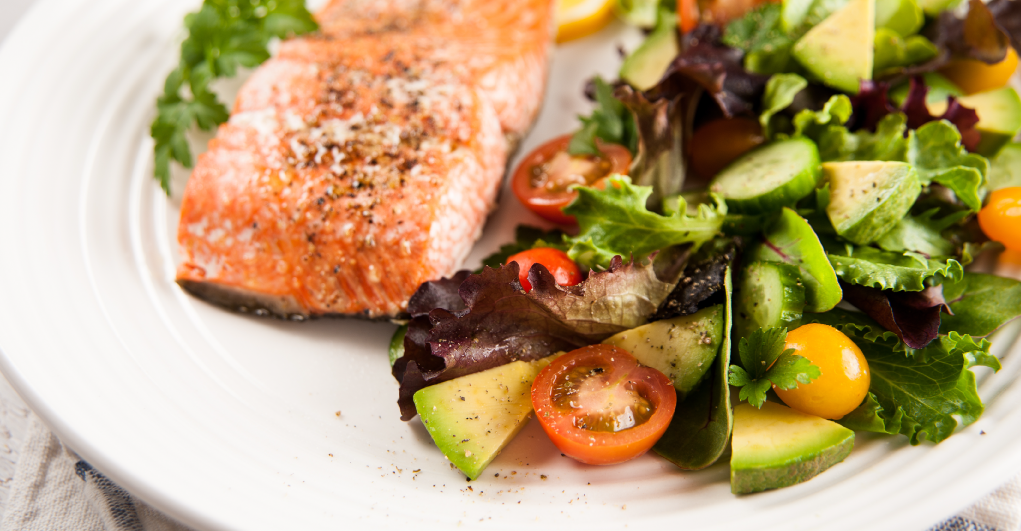 Vitamin C: Vitamin C is most abundantly found in citrus and it has long been associated with cold prevention. Studies have found that while it does not prevent illness, it does help to shorten the duration of the infection. Its best preventative effects seem to occur in relation to strenuous activities outdoors. While cold weather itself does not cause colds, pushing yourself in the cold can thin the mucous membranes in your lungs and allow trapped germs to enter the body. Vitamin C offers some protection against this effect. Vitamin C also seems to suppress the release of cortisol. Since cortisol is an immunosuppressant, blocking it is a good way to keep your immune system running smoothly (and to reduce your feelings of stress).

Lycopene: Lycopene is commonly found in tomatoes and a few other fruits and vegetables like watermelons, papayas, and brown beans. The antioxidant and immune boosting effects of lycopene have been shown to decrease the risk of chromic diseases like cancer and cardiovascular disease. These immune-boosting effects will also protect you against simple infections like the cold and flu.

Capsaicin: Ironically, the compound responsible for the heat in cayenne and chili peppers is actually a potent anti-inflammatory. It is also rich in antioxidants like vitamin C and beta-carotene. They work together to strengthen your mucous membranes and immune system against invaders.

Whey Protein: One study found that the high concentration of the amino acid cysteine in whey protein helps your body create more glutathione. Glutathione is an important antioxidant produced by the body, plus it encourages white blood cell growth. Any type of protein will work, but whey protein contains a higher concentration of cysteine which will encourage more glutathione release.

Beta-Glucans: Beta-glucans are found in shiitake mushrooms, baker’s yeast, barley, oats, and rye. It has been shown to stimulate the immune system and help defend against upper respiratory infections, colds, and even cancer.

Garlic: Studies have shown that garlic’s immune-boosting effects help to protect against several types of cancers.

Yogurt: Yogurt is an excellent provider of probiotics, good bacteria that live in your gut and help with digestion. They also have been shown to help the immune system by reducing deficiencies and increasing the production of certain T cells. We are only beginning to understand the importance of maintaining a healthy microbiome and consuming probiotics like those found in yogurt is a great way to strengthen yours.

Zinc: This helpful mineral is found in red meat, beans, nuts, and seafood. Zinc is an important element needed by enzymes, proteins and transcription factors to support many homeostatic mechanisms of the body, like the immune system.

Vitamin E: Almonds and olive oil contain vitamin E which is another powerful antioxidant and immune stimulant. Since most people get enough vitamin E in their diets from the food they already eat, even a small handful of almonds is more than enough.

Ultimately, all the previous advice basically boils down to that simple line above. Take care of yourself and don’t run yourself ragged and you’ll be better able to squash any bugs you may pick up. This once again gets back to the advice I mentioned in the Holiday Survival Guide, don’t stress out this holiday season. If you just relax and enjoy this time with family and friends, you may sneak through cold and flu season with a few less infections than usual.