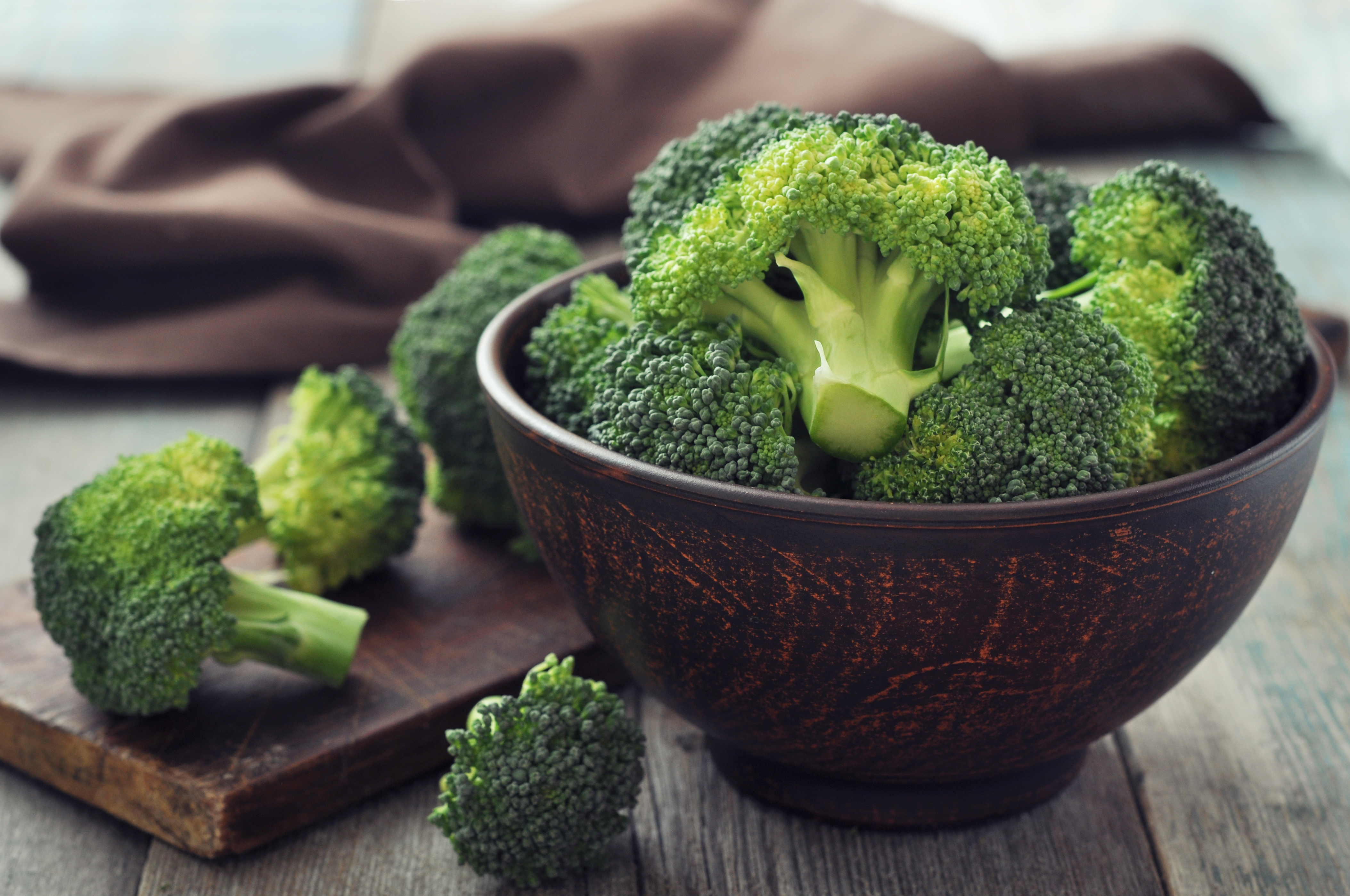 Analysis of over 134,000 adults found that those that ate the highest percentage of cruciferous vegetables like broccoli, Brussels sprouts, cabbage, cauliflower, horseradish, and arugula had a 22 percent reduction in all-cause mortality rates. While these vegetables are rich in many important vitamins, minerals, and fiber, decades of research has determined that one particular compound called sulforaphane is the likely source of their tremendous anti-cancer, anti-inflammatory, and cardiovascular protective effects. Unfortunately, this miraculous compound is pretty sensitive, so it’s hard to stabilize it for supplements and it’s easily destroyed by improper food preparation. Learn how to maximize your sulforaphane intake and how it can help you live longer.

We’ve all heard thousands of claims about the detoxifying effects of cleanses, juices, saunas, and even colonics, but these tales of miraculous purification never seem to tell you exactly what “toxins” they’re flushing from your system. Anytime someone mentions detox to me, I always ask exactly what molecule is it removing? In the case of sulforaphane, there is plenty of research demonstrating what abundant environmental toxins that it removes, and also how it does so.

Let’s start first with the process. Without getting too technical (sorry it’s still going to get pretty technical), sulforaphane is one of the most potent activators of the NRF2 pathway. Sulforaphane doesn’t interact directly with toxic molecules, but rather it signals the body to increase the expression of it’s own antioxidant and detoxification enzymes like glutathione. Glutathione S-transferase in particular is known as a phase II detoxification enzyme. These enzymes bond with harmful substances and transform them into water-soluble (and less dangerous) conjugates that can then be excreted from the body in urine or bile.

Two incredibly common airborne toxins that sulforaphane has been demonstrated to be quite effective at removing is benzene and acrolein. Benzene is a known human carcinogen found in cigarettes, but unfortunately for all the non-smokers out there, it is also prevalent in air pollution from burning fossil fuels. Acrolein is also found in cigarettes and industrial pollution, but it is also formed during cooking from burning fat and oils.

One study found that air pollution contributes to over 200,000 early deaths annually in the United States. They defined an early death as dying a decade or more sooner than someone else with the same demographic and lifestyle profile. That’s pretty significant and as someone that lives in a high air pollution area, I know how inescapable it can be. You can’t run from air pollution but you can increase your body’s ability to remove it from your system by increasing your sulforaphane intake. Multiple studies have been done on sulforaphane in relation to air pollutants.

One study in the Yangtze River delta region of China, an area characterized by exposures to substantial levels of airborne pollutants, found that participants that consumed a drink containing broccoli sprouts (a rich source of sulforaphane) showed a 61 percent increase in excretion of the glutathione-derived conjugate of benzene and a 23 percent increase in excretion of the detoxified form of acrolein. Not only was this increase in detoxification sustained the entire time they took the drink, but the detoxifying effects started the first day.

Another study found that sulforaphane increased the production of phase II detoxification enzymes in the human upper airway, which increases the likelihood of these harmful compounds being neutralized before they can do any harm. That could be why one study found that when smokers consumed more than 4 servings of cruciferous vegetables per month, they reduced their risk of developing lung cancer by 55 percent.

Sulforaphane protects against more than just lung cancer. It’s been shown to have protective effects against breast cancer, bladder cancer, prostate cancer, and others. If that weren’t enough, sulforaphane not only protects against cancer but slows and even kills cancer stem cells in those already suffering from a disease. 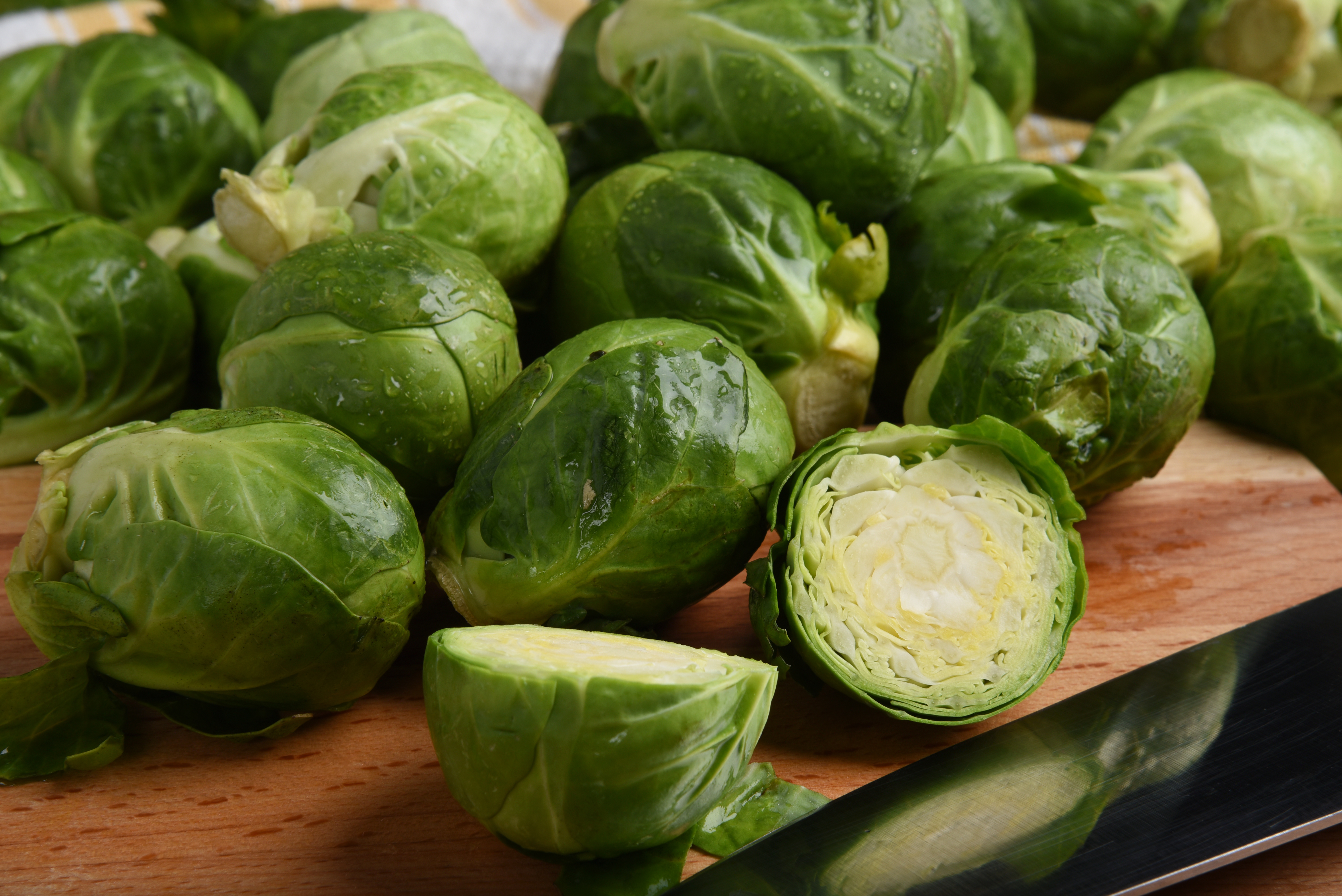 The NRF2 pathway that I mentioned above is also one of your body’s best defense mechanisms against oxidative damage and inflammation. While these two forces do cause DNA damage that can lead to cancer, they also play an important role in all kinds of diseases such as cardiovascular disease, neurodegenerative diseases, depression, diabetes, and obesity. In general, excessive inflammation not only accelerates age-related decline, but aging itself. And it’s painful. Inflammation irritates your entire system and causes physical pain. The Mediterranean diet has also been shown to reduce inflammation and oxidative damage which is why it’s associated with reducing the pain associated with obesity and extending lifespans.

In another study, just one week of broccoli sprout consumption lowered LDL (bad) cholesterol, raised HDL (good) cholesterol, and lowered markers of oxidative stress. Sulforaphane has also been shown to protect against the hardening of arteries and formation of dangerous blood clots.

Obesity itself is probably one of the biggest risk factors for heart disease and sulforaphane may also protect against weight gain and the negative consequences of excessive weight. A recent mouse study showed that sulforaphane slowed weight gain in mice fed a high fat diet by 15 percent and reduced the progression of insulin resistance and fatty liver disease. The mice fed sulforaphane showed additional browning of their fat (meaning it burned more calories at rest) and a reduction in gut bacteria known to contribute to obesity.

Sulforaphane has been called one of the most powerful anti-carcinogens in food, and as I mentioned above, it’s anti-inflammatory effects also protect against all kinds of age-related disorders. It’s such an important nutrient that I would normally recommend supplements if you weren’t eating enough cruciferous vegetables, but this one is best consumed through food. Sulforaphane is a pretty unstable and reactive molecule so it breaks down quickly. Cruciferous vegetables don’t actually have sulforaphane molecules in them but rather they contain the precursor molecules glucoraphanin and myrosinase. When the vegetable is chopped or chewed, these two precursors then combine into sulforaphane. Additionally, myrosinase degrades easily in heat (and seems to be eliminated during the processing of frozen vegetables) so your simplest option is raw cruciferous vegetables, but there are some tricks below that can increase sulforaphane production. 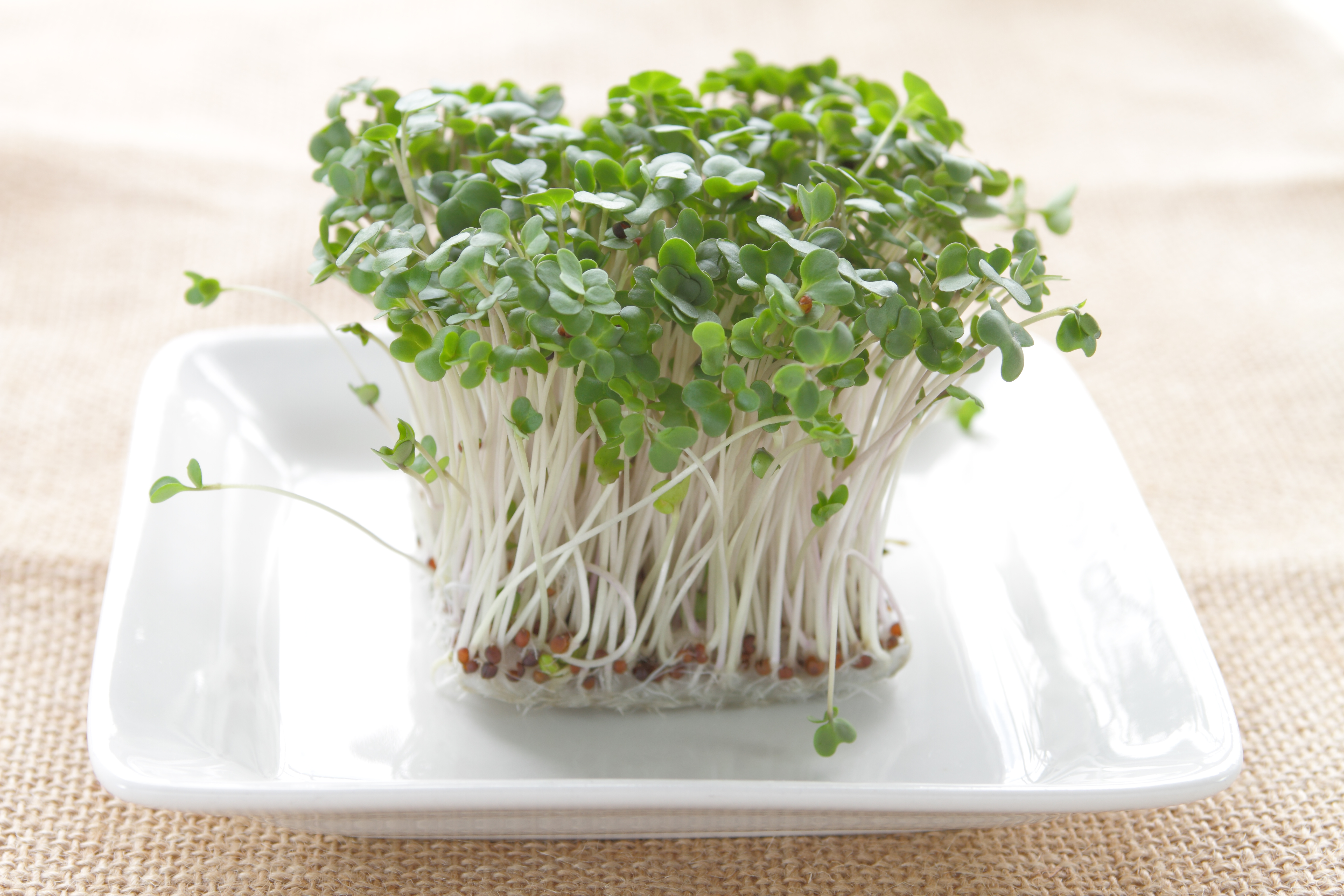 Most of these studies used broccoli sprouts since they can contain as much as 100 times as much of the sulforaphane precursors as mature broccoli. If you want to try growing your own, you can find instructions here on how to quickly and easily keep a rotating stock of broccoli sprouts at home. That article also links out to an excellent source for broccoli seeds on Amazon. If you don’t want to go through all the effort of growing your own, the seeds themselves have the most concentrated amount of sulforaphane precursors. Dr. Jed Fahey has been researching isothiocyanates like sulforaphane for over 20 years and is the director of the Cullman Chemoprotection Center at the Johns Hopkins University School of Medicine. He has stated that simply grinding up the seeds in a blender will give you the most concentrated dosage of sulforaphane possible. He didn’t give a specific amount that it would create and he warned it’s a bit bitter, but you can sprinkle it on your food, blend it into a smoothie, or just take a bitter spoonful to activate your own protective systems.

Other studies have shown that you can slightly cook cruciferous vegetables like broccoli to increase the amount of sulforaphane without degrading it. They found that if you steam it lightly for three to four minutes until it’s tough-tender, the cooking process destroys a sulfur-grabbing protein named the epithiospecifier protein that was previously degrading the sulforaphane in raw broccoli. They found that cooking longer than this eventually destroyed the myrosinase which prevented the formation of sulforaphane. The key is to barely cook it.

For those that like their vegetables a bit more cooked, you can replace the myrosinase lost to cooking by sprinkling crushed mustard seeds on top. One study looked at this method of adding myrosinase back after boiling it out of broccoli and found that it did in fact significantly increase sulforaphane production.

Ultimately the best advice is just eat more vegetables in general. Get a good mix of cruciferous vegetables for the sulforaphane, but I’ve written about many other important nutrients that you’ll find in vegetables including all those important varieties of fiber that feed a healthy microbiome. It’s nice when the research confirms the beneficial effects of a single nutrient, but many nutrients work in combination with others and some can even be harmful when taken alone. Don’t get too hung up on a single nutrient. By eating balanced meals everyday, you’ll change your body’s chemistry so that it’s working for you instead of against you.