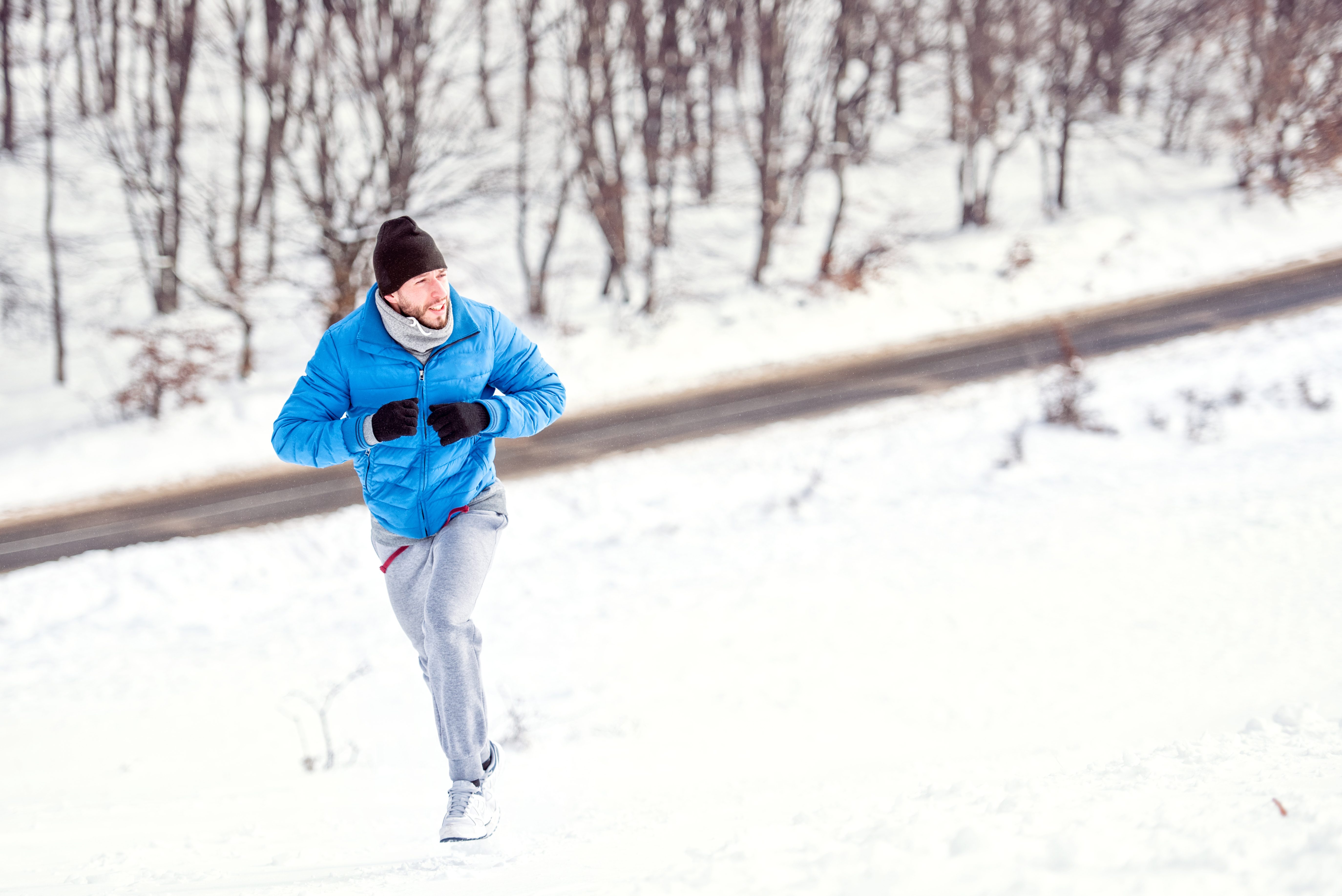 I was recently asked about the effectiveness of a relatively new fad called cold thermogenesis. The basic idea was popularized by Tim Ferris, the author of the 4 Hour Body, and Dr. Jack Kruse. They stated that you can use cold temperatures and ice baths to increase the amount of brown fat in your body which will raise your metabolism and cause you to burn off additional body fat while you rest. There is a little bit of actual science to the theory, but don’t rush off into a tub of ice water just yet. As I mentioned in a previous article, we are complex organisms and if you look at just one factor and assume it’s the cause of or solution to a problem, you may just overlook the big picture.

Brown fat does burn additional calories while you rest

Brown fat (unlike the more common white fat) is a much more metabolically active form of fat tissue that is typically found in infants and hibernating animals. It’s purpose is to burn off the calories from white fat cells to produce heat. This way, a baby or hibernating animal can easily regulate their temperatures without shivering.

We’ve know about brown fat cells for a while, but we thought they went away as we grew. It turns out, many adults actually still have brown fat cells in the chest and neck. Research has shown that adults can activate more brown fat cells in as little as 10 days by living in temperatures around 60 degrees Fahrenheit. So if this is true, then were Tim Ferris and Dr. Kruse right after all? Maybe for some people, but in general it doesn’t seem like a viable solution for most people. I’ll get into the specifics below, but let me ask a couple of questions that quickly show the logic of why it doesn’t work: 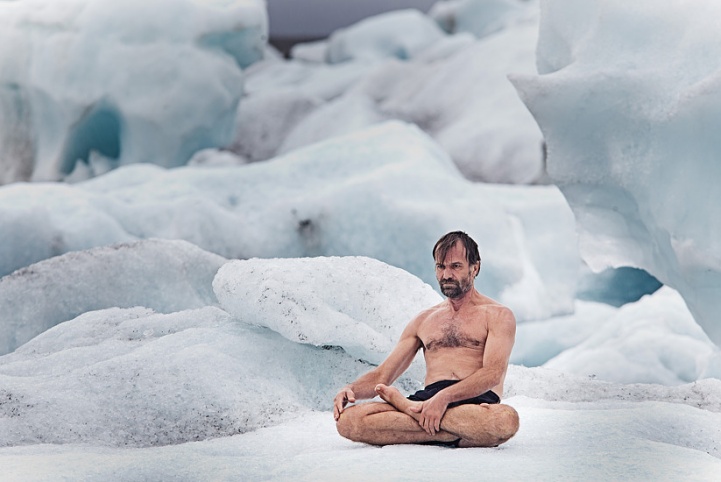 Photo of Wim Hof from www.thewimhofmethod.com

We’ve all met skinny people that don’t seem to be bothered by the cold. These people likely do have a larger supply of brown fat, but research has shown that people with large supplies of white body fat also have lower amounts of brown fat. In general, our bodies do not like to do things that are metabolically expensive. We evolved to live in an environment where food is scarce. Colder environments also tend to have even less available food. Unnecessarily burning up calories to stay warm is inefficient which is why most people and animals instead preferentially increase the amount of white body fat to act as insulation (insulation that can also be used as an emergency energy source). Researchers are looking at ways to increase brown fat cells as a novel approach to obesity, but in general, the people that lose weight from cold thermogenesis tend to already be lean. 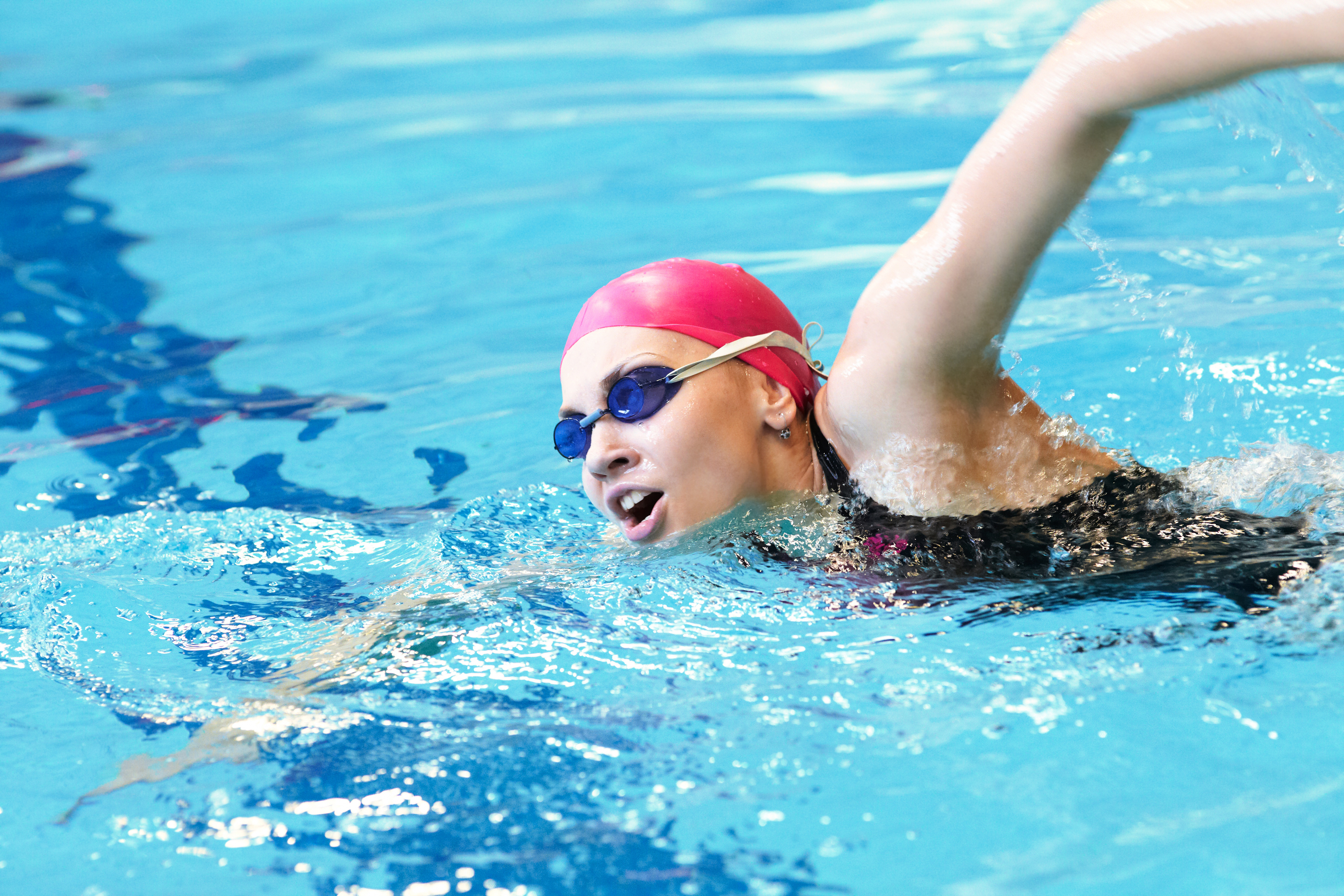 We’ve long known that swimming tends to stimulate appetite afterwards, but we’re coming to realize that it’s not the exercise that causes compensatory eating, but the temperature of the water itself. As your body heats up (through exercise or just due to high external temperatures), your circulatory system needs to work harder (which burns more calories) to direct blood away from your core and into your extremities where excess heat can be released through the skin. Cold external temperatures make this redirection of blood flow unnecessary, which means you actually burn less calories in a cold climate than you would in a warmer climate. A recent study theorizes that the increased blood flow around the digestive system (as opposed to having a larger supply of blood redirected to the skin) increases the release of the appetite-stimulating hormone ghrelin.

Other studies have shown that exercising in the cold causes reduced mobilization of fat from fat cells. This means that working out in the cold makes you less able to burn off body fat stores than you would be in warmer temperatures.

Whether you’re swimming in cold water or running in cold air, lower external temperatures will cause you to burn less calories and eat more afterwards (which is a bad combination if you’re hoping to lose weight). While it’s unlikely this same mechanism would effect appetite at rest, studies have found that metabolism does tend to go up during colder seasons yet most people gain weight during the winter rather than lose it. One possible explanation is simple compensation, but another possible cause is below. 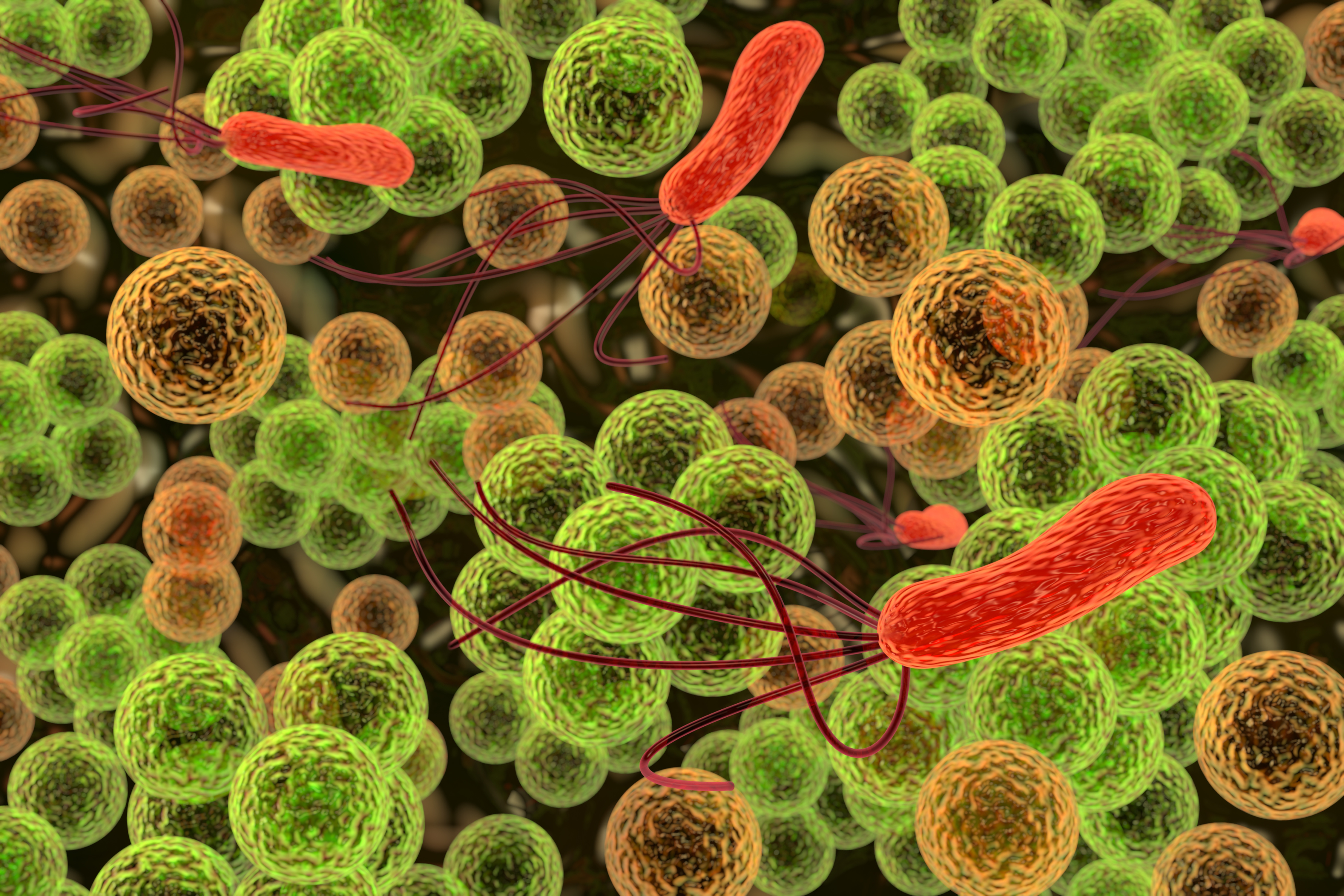 I’ve written before about the microbiome so I won’t go into it too much here, but I’ll quickly summarize by saying that changes to the microbiome can drastically effect body fat percentages. The microbiome is an important part of our digestive system, and changes in our gut bacteria can change how efficiently we process certain nutrients. People from different climates and regions have different microbiomes and a person’s gut bacteria can change drastically from week to week based on environmental factors. These regional differences are one of the theories on why people in warmer climates tend to be thinner than those in colder climates.

Stay out of the cold for weight loss

While I haven’t seen any studies that rule out the benefits of using cold thermogenesis to control weight, I wouldn’t recommend it as a weight loss solution. There is a great deal of evidence to show that exercising in cold weather results in less calories and fat burned at the time and leads to overconsumption later. It’s also apparent that living in cold climates does not seem to help the residents there maintain a healthy weight. It’s not clear what negatively balances out the increased metabolism brought on by cold weather, but the anecdotal evidence shows that cold conditioning does not work for the majority of people (or animals). I think if you could maintain perfect eating discipline and avoid compensation, it may work, but the lesser amount of brown fat in obese people makes it seem unlikely that it would positively impact your waistline.