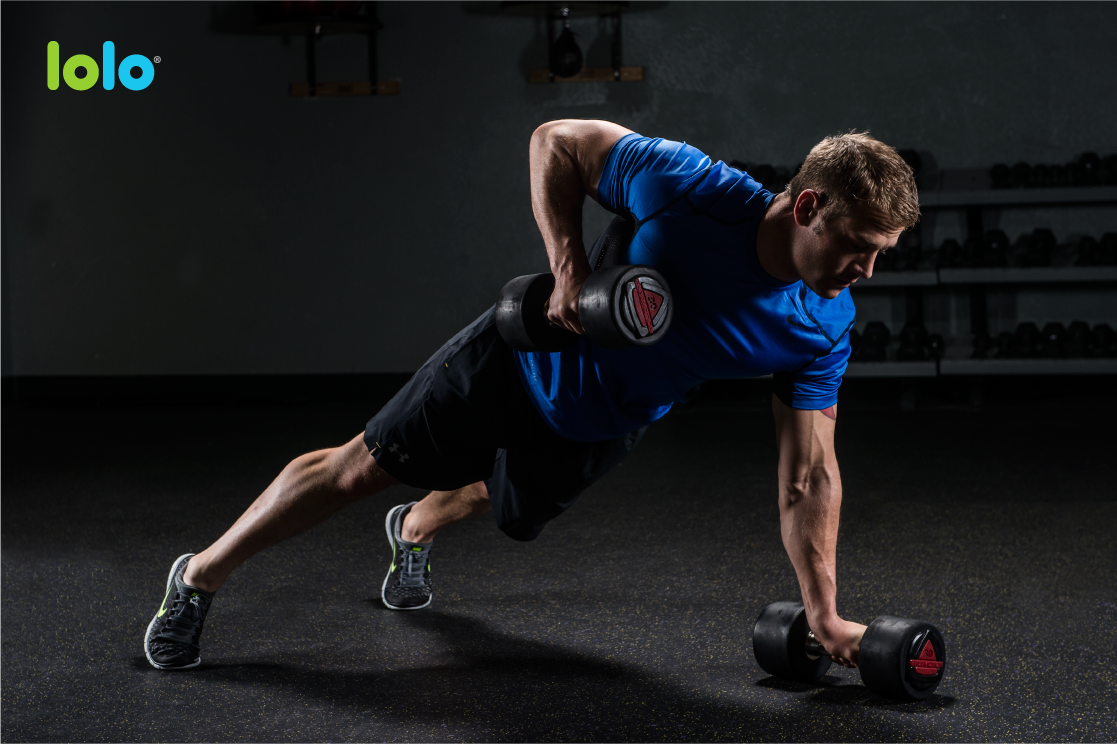 Building muscle requires calories. You don’t need to down a ton of additional calories, but you definitely won’t see decent results if you’re trying to build muscle while dieting to lose fat.

While a truly deconditioned beginner can build muscle tissue and burn fat, once you’re in shape, that quick progress will plateau and you will need to choose one goal or the other. You can switch goals and strategies routinely to reshape your body, but we are not meant to do both. Our bodies are designed to survive when food is scarce, and your body is not going to build calorie-hungry muscles when it’s worried you’re starving to death (losing body fat).

The common belief concerning muscle building is that you need protein, protein, and more protein. While your muscles need protein as building blocks, they also need a decent supply of fats and carbohydrates for fuel or else your body will simply take all that protein and convert it into sugar through a process called gluconeogenesis. This is not only an expensive way for your body to make blood sugar, it is also financially expensive at the grocery store. Carbs are cheap and protein is costly. Adding a decent supply of carbohydrates to your nutrition plan will stretch your dietary protein farther. Plus, training your body to become efficient at converting protein into sugar is not a good way to maintain muscle mass.

To build muscle, your diet should be roughly 40% carbohydrates, 30% protein, and 30% dietary fat. Now let’s go over the types of carbs, proteins, and fats you should eat and when:

To get the most out of your muscle building workouts, you want to make sure you consume enough high quality proteins. The quality of a protein is typically determined by the range of amino acids it provides. Whey protein (that liquid you find on the top of yogurt and typically found in protein supplements) is considered to be the highest quality protein because it contains all 20 amino acids, followed by whole eggs, egg whites, casein (milk protein), meat proteins, and finally vegetable proteins.

Body builders have long known that protein shakes are a convenient way to quickly provide needed amino acids after a tough workout. They thought that these fast acting protein drinks needed to be taken immediately after a workout for the best affect. It turns out, this long held belief was correct in some ways and wrong in others. Studies have shown that “fast proteins” like whey do actually raise the levels of amino acids in the blood faster, which does promote greater protein synthesis (muscle growth), but it seems that taking a protein shake before a workout actually increases the amount of amino acids delivered to working muscles far more than taking it afterwards. It makes sense if you think about it. That “pump” you feel in your muscles after a resistance workout is due to increased blood flow to the muscle fibers. Filling your blood stream with amino acids from a fast-acting protein shake before your workout means they will be delivered to the muscles that need it most during your workout.

Even with a pre-workout shake, exercise still creates a catabolic environment. It’s part of breaking down the old to build the new. However, it’s still possible to reduce the amount of muscle lost from a tough workout and help improve the anabolic environment. Taking a fast acting protein like whey beforehand improves muscle growth, but consuming a slow acting protein like casein afterwards has been shown to reduce muscle loss. It’s the one-two punch of muscle building: a shake beforehand to stimulate muscle growth and to give them the fuel to work, and then a shake afterwards to limit the catabolic effects of exercise. 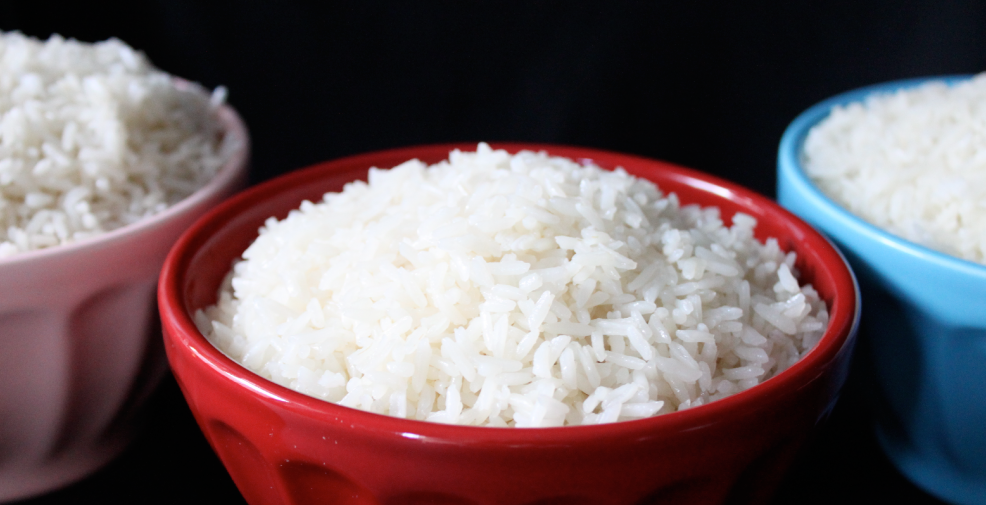 As I mentioned, your body needs protein for building blocks, but if you’re running a calorie deficit each day, then your body will simply use consumed protein as fuel instead of for muscle growth. The most common problem I see with people trying to gain muscle is that they don’t eat enough. They are afraid the excess calories will simply be turned into fat. While bad food choices can result in fat gain, in order to build muscle, you need to run a calorie surplus. It doesn’t need to be a lot, but at the very least, don’t try to lose fat with a diet while expecting to build muscle at the same time.

I’ve mentioned in many articles that controlling insulin is the key to managing your weight, and that is true with gaining muscle weight as well. The job of insulin is to deliver nutrients into muscle cells, and the nutrients you want insulin to help deliver are all those amino acids floating around your blood stream. Insulin also counteracts cortisol, which makes sense. Your body doesn’t need to store and release energy at the same time, so if there is plenty of consumed fuel to use/store, then there is no need to create a catabolic environment for energy. Properly fueling your workouts with carbohydrates not only gives you the energy you need to lift in the first place, but it will also allow your body to use consumed protein mainly for building blocks instead of as extra fuel.

Even with pre-workout carbohydrates, glycogen reserves may still become depleted after a tough workout. As I mentioned in the first part of the series, your muscles will be starved and receptive to any carbohydrates afterwards, so consuming simple carbs in your post-workout shake is an easy way to quickly replenish your glycogen reserves before your next workout. A typical recommendation is to consume at least 0.7 – 1.0 grams of carbohydrate per kilogram of body weight immediately after your workout and then again 1-2 hours later. When it comes to replenishing your glycogen levels, it’s been found that the type of carbohydrate is far less important than the amount. That’s why a staple of the body builder diet is chicken and rice. High amounts of lean protein backed by tons of fast acting carbohydrates to deliver needed nutrients to muscle cells.

Remember, you’re not trying to limit insulin release with high glycemic carbs, but fat storage can still be a concern, so limit the amount of fat you consume at the time to prevent excess fat storage. Low glycemic carbohydrates can raise your insulin levels for up to four hours afterwards. Eating carbs post-workout drastically shortens this window, but you should still try to limit the consumption of fat around this window. 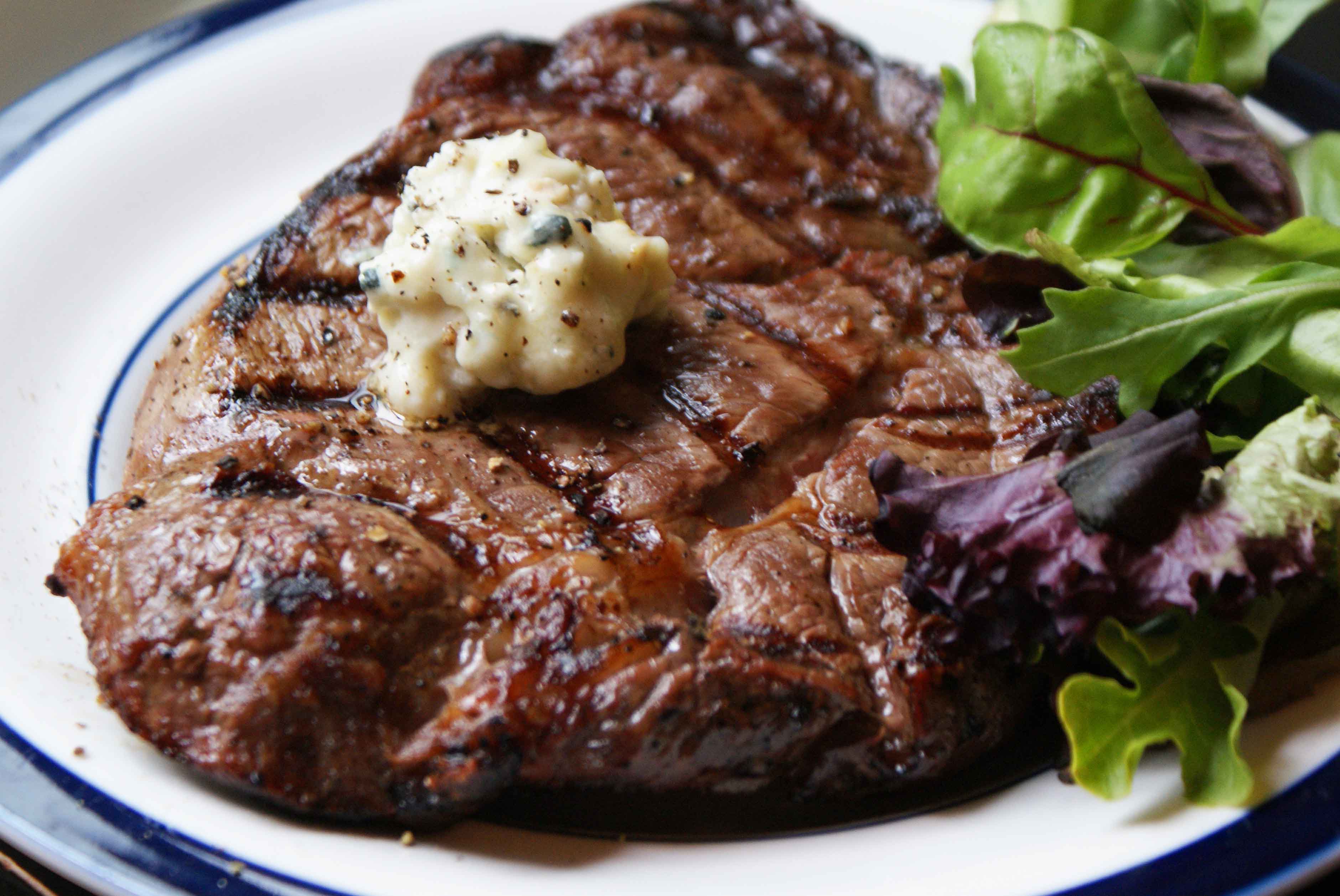 Speaking of testosterone, saturated fat has also been shown to increase testosterone levels. We’ve been taught to fear saturated fats as the cause of heart disease, obesity, and other ailments, but as I mentioned in a previous article, this has been proven false time and again. Dietary fat is necessary to create cell membranes and all kinds of necessary hormones for growth and proper function. Limit the fat around your pre and post workout shakes since those will be higher in carbohydrates. Your body uses insulin to store consumed carbs and protein, but you won’t store as much fat as long as don’t consume it at the same time as any low glycemic carbohydrates. You can increase fat consumption on days when you decrease your carbohydrate intake.

While fat is helpful for manufacturing hormones and repairing cellular membranes, your body does not use fat as a fuel source during resistance workouts, so don’t bother eating it beforehand. Not only does it not fuel your workout, but dietary fat delays the time it takes for your gut to empty, so any consumed carbohydrates and amino acids will take longer to reach your muscles. Fat should still be an important component of your diet, but keep it to a minimum around your workout meals. Keeping your fat consumption far away from your high carbohydrate pre and post workout meals will also help reduce the likelihood of gaining body fat.

Thank you for reading it. It got a little long, but there are some good tips in there.