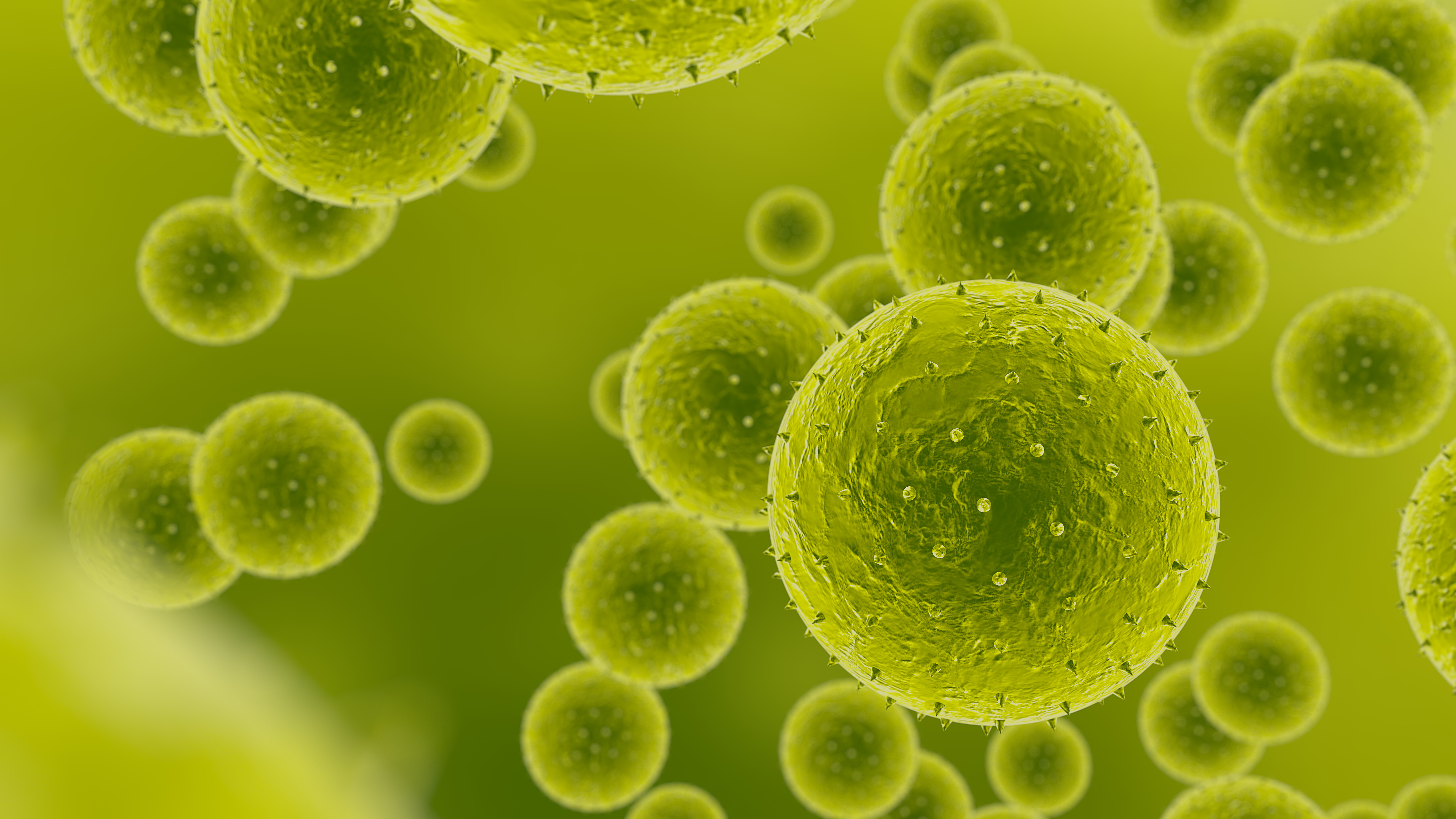 We evolved to thrive in an environment where food is scarce. One essential survival tool your body used then and continues to use today is the microbiome. Aside from all the other health benefits provided by the trillions of microorganisms living in your digestive system, they also work as a customizable digestive organ that aids in squeezing as many calories and nutrients as possible from the foods available in your environment.

Natural selection of your own genes can only work so quickly to adapt to changes in food availability. It can take generations for a beneficial trait to make it’s way through a population, but the composition of the microbiome can shift drastically in a single day based on what you eat. It explains mysteries like the rapid spread of lactose tolerance across Europe and the Americas. Typically, we lose the ability to digest lactose after infancy, but for some reason, the ability to tolerate and thrive off of cow’s milk evolved and spread at an unexplainable rate. 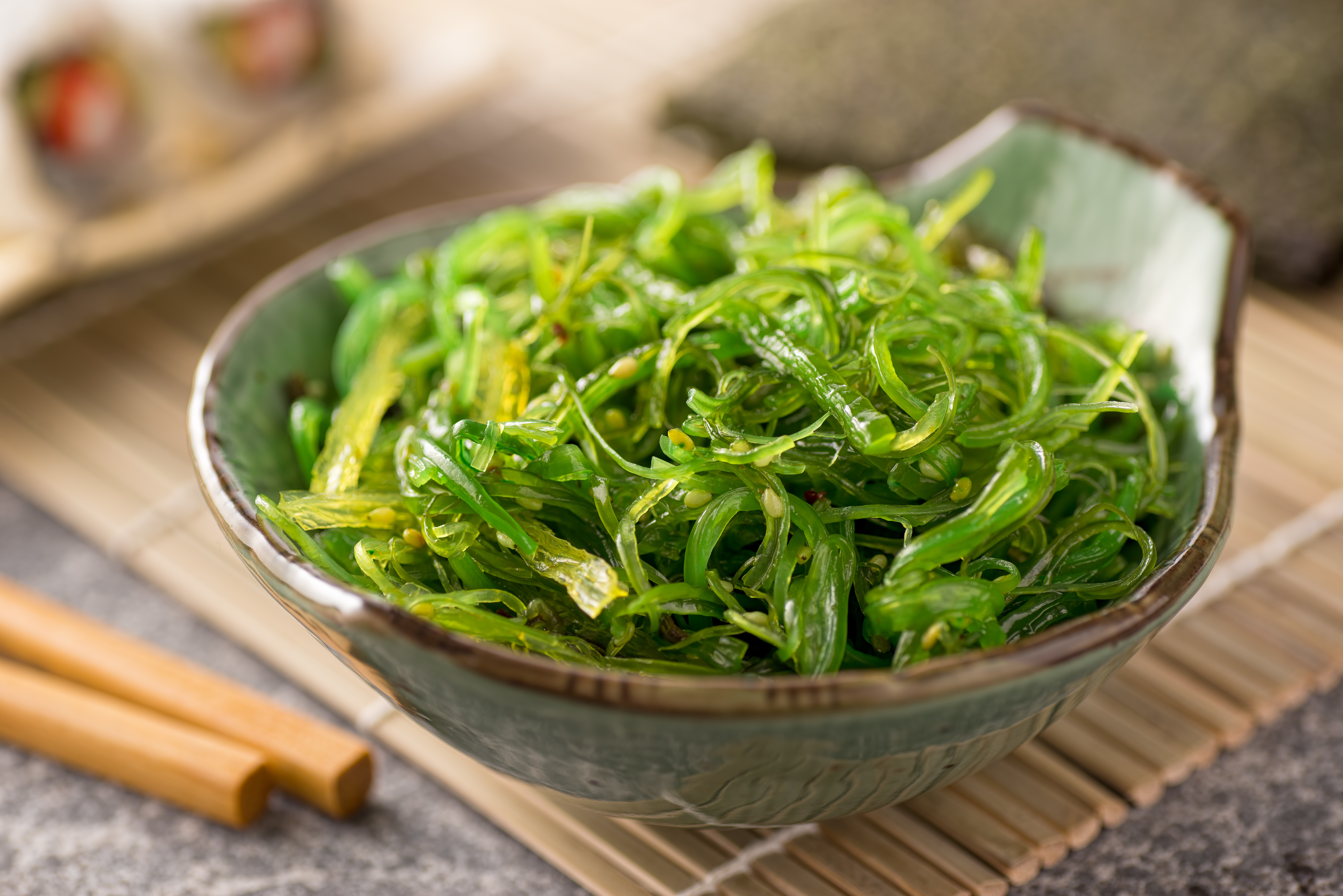 A recent study demonstrated an interesting mechanism that could explain how it happened. Researchers discovered genes in certain marine bacteria that were capable of breaking down the tough cell walls of certain types of algae and seaweed. When they searched the database of known bacterial genes looking for other marine species with this same gene, they instead found it in a bacteria that inhabited the microbiome of Japanese people (but not people from North America). The similarity of the genomes meant the microbiome bacteria likely obtained those genes directly from the marine species. This means that the bacteria riding along on the seaweed influenced and altered the microbiome enough of the people eating it to allow them to eventually digest it. These changes didn’t occur overnight, but they allowed Japanese people to quickly evolve the ability to get more nutrition from seaweed than someone from North America.

Unfortunately, our environment has now evolved faster than we have, and we are definitely no longer living in a food-scarce environment. What once protected us and helped us survive now contributes to obesity and illness. A new mouse study shows how our Western diet is quickly evolving our microbiomes to allow us to digest and absorb more fat than ever.

Most studies of the microbiome have looked at the bacteria living in the large intestines (where the vast majority of these microbes reside), but some species also exist in the small intestines (where we absorb the majority of our nutrients from food). This particular study was looking at bacterial species that could release enzymes to help break down fats as well as ones that stimulated the cells of the small intestine to increase lipid (fat molecule) absorption. They compared normal mice with ones that were completely germ-free (raised in a totally sterile environment so they had no microbiome at all).

When the normal mice were fed a high-fat diet, populations of specific bacteria from the Clostridiaceae and Peptostreptococcaceae families increased and the mice became obese. As these species flourished, other bacterial populations decreased like those from the Bifidobacteriacaea and Bacteriodacaea families, which are commonly associated with leanness.

The germ-free mice however were incapable of gaining weight when they were fed the high-fat diet. All that happened was they maintained the same weight and had an increased amount of fat in their stool. When bacteria were introduced to the germ-free mice, they gained the ability to digest and absorb the lipids and they also became obese. 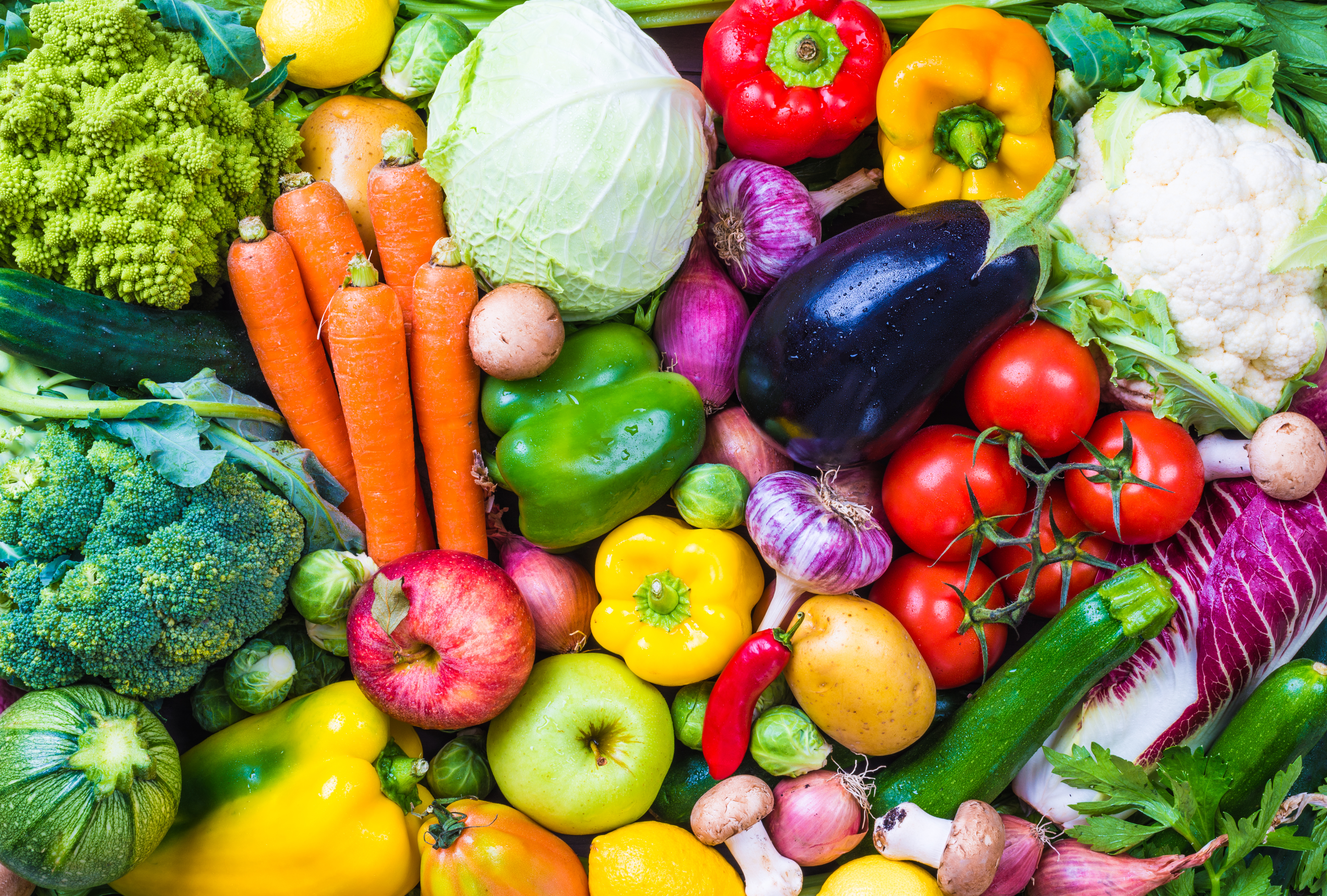 This is just one mechanism by which the microbiome influences weight. Other bacteria in your large intestines can influence the release of chemicals signals that determine hunger, satiety, mood, and all kinds of other bodily functions. What you eat determines the composition of your microbiome. If you have a diverse array of fruits and vegetables in your diet, you will maintain a good mix of bacterial species that will contribute to the proper functioning of your body. As you limit fiber and increase fat and sugar, beneficial species die off and problematic ones rise up and take over.

I’ve written many times before that weight gain is caused by screwed up chemistry in your body feeding fat storage and preventing fat loss. Your microbiome is an important piece of that chemical puzzle. Aside from the overall health benefits, you need to eat a variety of fruits and vegetables to reduce the number of fat storing species and give yourself a shot at weight loss success. You also want to avoid the processed stuff as much as possible. Just because your body doesn’t absorb it directly doesn’t mean it won’t have unforeseen consequences on your microbiome. Your body knows how to digest real food, so as always, keep it real and avoid anything with a nutrition label as much as possible. Losing weight is hard, but starting with the right chemical environment will make it far easier.