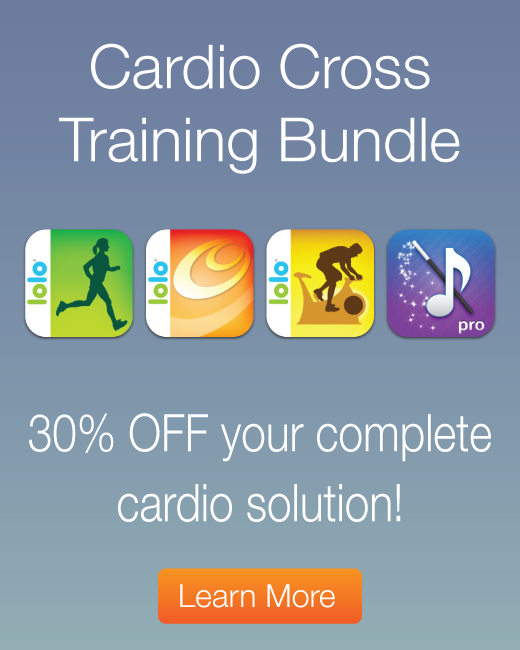 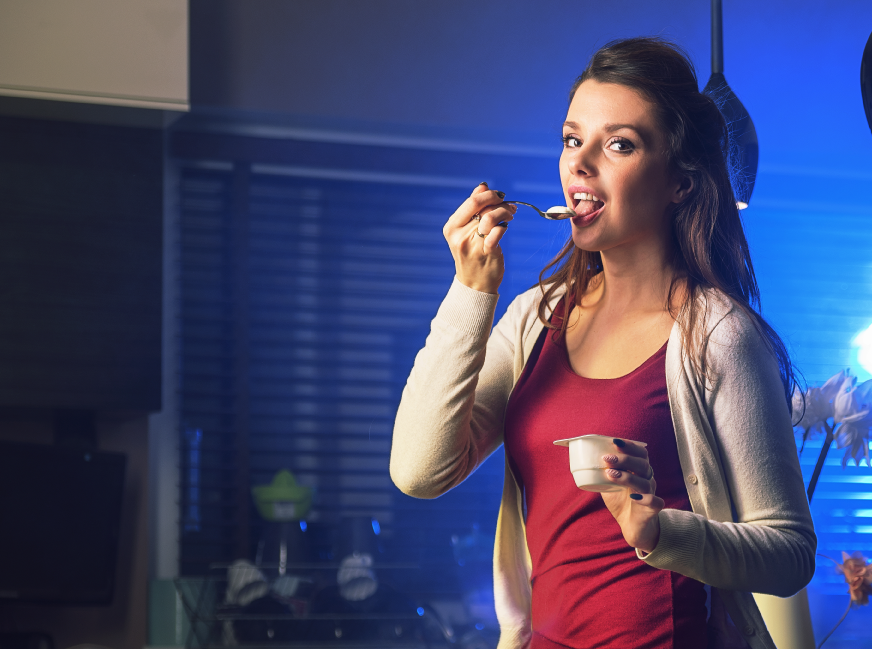 It seems like a simple question, but it’s actually one that evokes a lot of controversy among the experts. Some say a calorie is a calorie, and since your body does not run on a 24-hour clock, the times you eat are totally irrelevant. Others stress that when you eat can be just as important as what you eat.

I’ve expressed my feelings enough times in this blog that a calorie is not a calorie, so I won’t bother reaffirming the importance of what you eat here. For this article, I want to explain that timing does matter, and why late night eating does increase your risks for not only weight gain, but diabetes and metabolic syndrome.

When experts are trying to debunk the late-night-eating “myth,” they tend to focus on the idea that timing doesn’t matter at all when it comes to nutrition. They say that eating quality foods any time of day will lead to great results. While ditching processed foods and eating more fruits and vegetables will definitely help, there is plenty of evidence that timing matters quite a bit. The entire field of sports nutrition is focused on finding the perfect time to eat specific nutrients in order to maximize performance, and they have shown over and over that timing your nutrition greatly affects results.

A few weeks ago, I wrote about how moving carbs to certain times of the day drastically improved the race times in triathletes. Both groups did the same training program, ate the same amount of calories, and consumed the same amount of carbs, but the group that didn’t eat carbs later in the day had significantly improved their race times and lost more body fat while the other group showed no improvements at all during the study. If a calorie was a calorie and timing didn’t matter, then there should have been no difference between the two groups.

I’ve also written about how fasted training in the morning results in more fat loss and improves insulin sensitivity throughout the day, and how breaking the same workout into smaller sessions throughout the day also improves fat burning. The timing of your meals and your workouts matters a great deal because what’s going on in your body is far more complex than calories-in versus calories-out. The foods you eat and the activities you do effect your blood chemistry, which ultimately determines your results. The time you eat is actually another factor that will effect your blood chemistry, which will then in turn impact the effectiveness of your diet and exercise regimen. 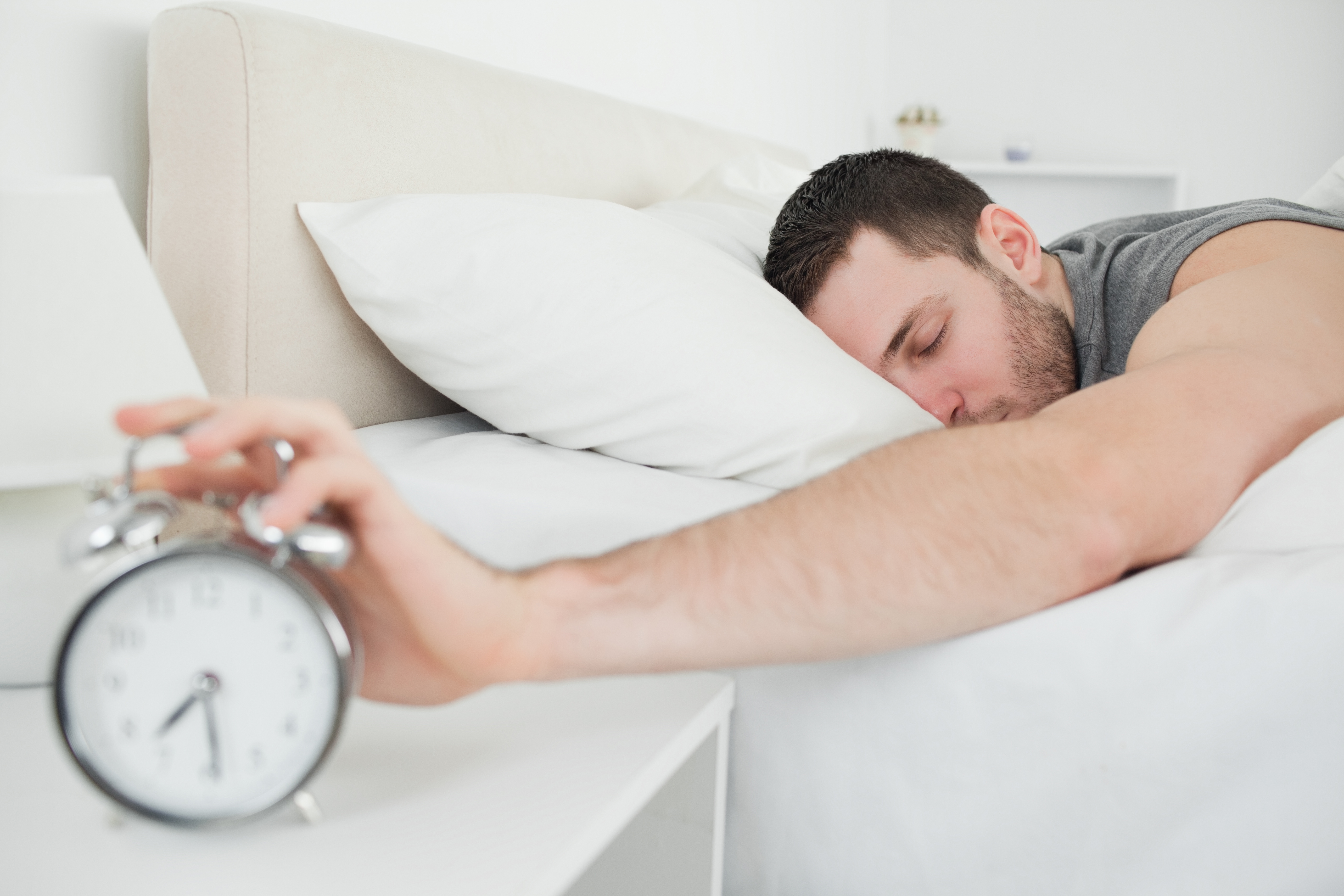 Your body is on a 24-hour clock

I find it odd some people state that we’re not on a 24-hour clock when the concept of circadian rhythms has been around for centuries. Humans as well as many other animals, plants, fungi, and even bacteria have evolved an internal clock to help us be awake and alert during certain times of the day and asleep and recovering during others. This daily cycle adjusts based on changing environmental factors (like increasing daylight hours), but for the most part we’ve evolved a cycle that sticks to a pretty set timeframe. Most people understand that circadian rhythms make them feel awake during the day, and sleepy at night, but this internal clock has a much more complicated effect on our overall blood chemistry. In fact, we’re learning that individual organs and tissues often have their own circadian rhythms and will become more or less responsive to your body’s signals based on the time of the day rather than on external stimuli like consumed food or activity.

Going against your natural circadian rhythms can cause all kinds of problems. It’s why people that work at night and sleep during the day tend to gain more weight even when they do eat the same amount of calories. One study showed night workers have lower levels of the appetite-suppressing hormone leptin, have higher levels of blood glucose even though they also have higher insulin levels (a sign of insulin resistance), and increased blood pressure. Another study showed that muscle cells are insulin resistant at night but more sensitive to insulin during the active/daylight hours. The end result, is all the glucose being ignored by the body’s tissues is simply converted into fat and stored. Professor of Biological Sciences at Vanderbilt University Carl Johnson said, “That is why it is good to fast every day… not eat anything between dinner and breakfast.”

Other studies have looked at the timing of the main meal to see if that impacted weight loss. They put 420 obese people on a set diet and exercise program so they all slept, ate, and worked out exactly the same, but one group ate their largest meal after 3 PM and the other ate it before 3 PM. The late-eating group not only lost less weight over the 20-week trial, but they lost it at a slower rate.

What you eat can delay your circadian rhythms

Saturated fat has been vilified for years as a cause of heart disease. While this has been shown not to be true, it does have some downsides. I’ve mentioned before that your body is not as efficient at removing saturated fat from your fat cells during exercise, and it’s also been shown to interfere with your sleep if you eat saturated fat too close to bedtime. New research has discovered why this is. Saturated fat basically “jet lags” the circadian rhythms of certain cells by slowing down their internal clocks. This particular study noticed the effect in immune cells that regulate inflammation throughout the body, but other studies have shown that saturated fats lessen insulin sensitivity (perhaps by effecting the circadian rhythms of muscle cells or other tissues). Saturated fats do have their place and their benefits in a healthy diet, but for the best effects, they should be consumed earlier in the day (ideally at breakfast and lunch). 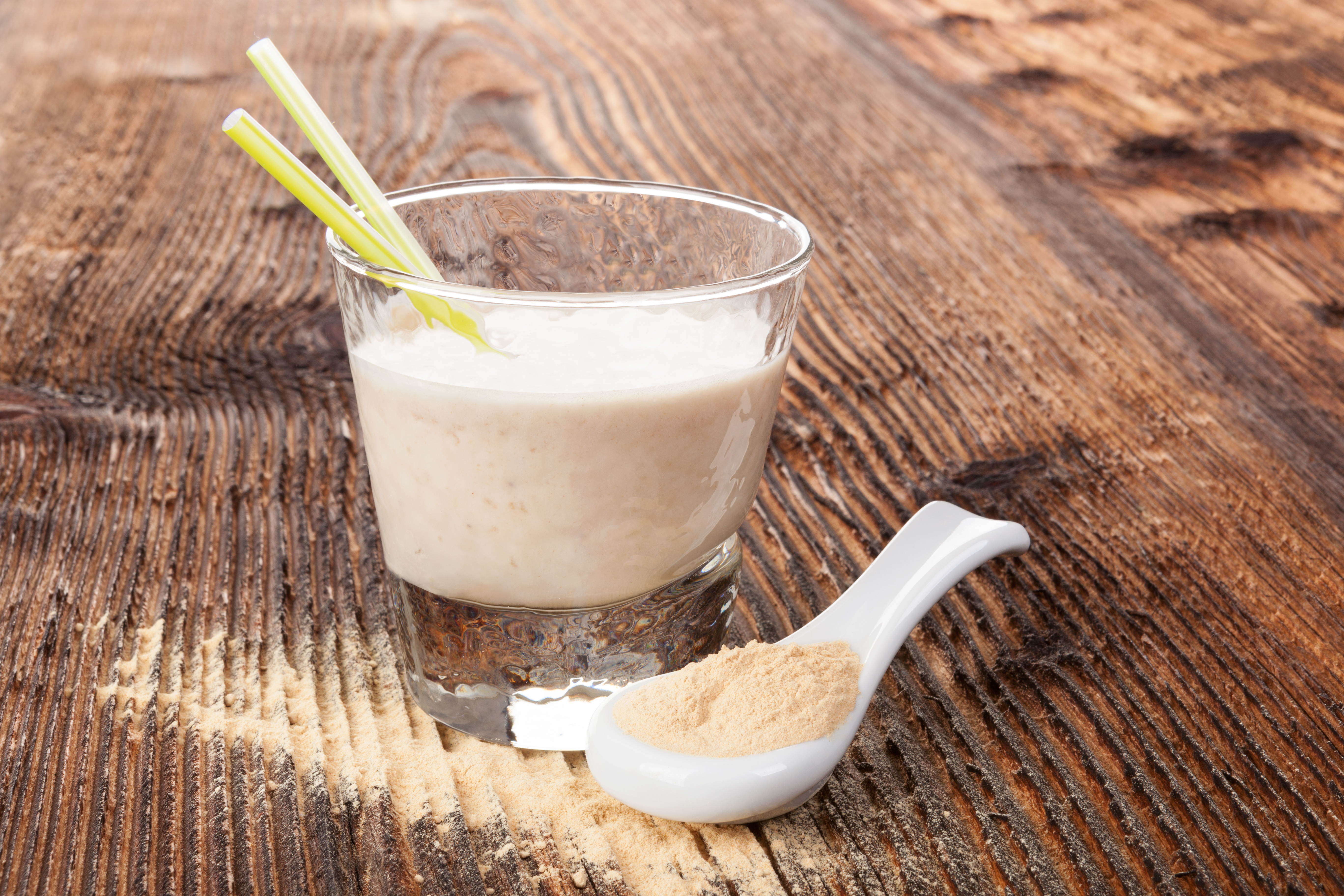 I personally tend to be a bit of a night owl and I understand that it can sometimes be hard to go the 5+ hours between dinner and bedtime without a snack. The two things you want to avoid are the easily-digested sugars and saturated fats in processed foods. Unsaturated fats do not negatively impact your circadian rhythms and can actually reverse the effects and inflammation caused by saturated fats.

Sugar has also been shown to disrupt sleep which will leave you exhausted and susceptible to overeating the next day. In addition, your cells are less sensitive to insulin at night so any sugar in your system will be converted into fat and stored. The high insulin levels triggered by so much circulating glucose will also mean any fat you do eat will also be stored. It’s a double dose of fat storage that will significantly impact your results.

In general, you should try to keep your snacks small and make sure you’re not just eating out of a sense of boredom. As I mentioned in the article about how to structure your diet, keep a food journal that lists the reason why you ate something. You’ll find that admitting the real reason you want to eat a late night snack will often make you want to just skip it instead. That said, if you are actually hungry, there are some good options that will fill you up without disrupting your sleep or causing fat storage.

1. 150 calorie protein shake. This is an option that many athletes and body builders have relied on for decades. After a tough workout, a small protein shake before bed has been shown to increase muscle repair and growth. It can also help with fat loss as long as you exercised earlier in the day. Protein burns up some calories during digestion so it will effectively increase your metabolism while you sleep. It also protects your body from losing muscle mass during weight loss which is always a concern. The most effective shakes for this kind of snack are ones that contain whey protein. Just make sure to select a protein shake that is low in carbs (5 grams or less per serving) and keep the serving size small.

2. Whole fruit or vegetables. The fructose in fruit is not processed with insulin, but rather it’s processed in your liver. Your muscle cells may shut down at night but your liver doesn’t run on a circadian clock. This means it will respond to the sugars in fruit the same way no matter what time of day it is. It won’t disrupt your sleep and unless you eat a ridiculous amount of fruit for a snack, it won’t be stored as fat. As I mentioned in the article about your gut microbiome, the fiber in whole fruit is not only filling, but it will also improve your insulin sensitivity the next day. Sometimes excessive weight loss can really fire up your noradrenaline in your sleep. While it’s a good sign that you’re burning fat throughout the day, it’s terrible when your eyes spring open at 3 AM. If you find yourself waking up in the middle of the night because the scale is really dropping, a piece of fruit before bed will blunt the noradrenalin response without stopping your progress. You’re not burning a ton of fat in your sleep anyway, and the difference between a piece of fruit and nothing is negligible so there’s no need to suffer.

3. Nuts. A small handful of almonds, walnuts, or pecans are a great option for a final snack. They contain enough fiber and monounsaturated fats to reduce inflammation, help your circadian rhythms get properly in sync, and improve your insulin sensitivity the next day. They’re also high in protein so they can help with tissue repair while you slumber. They’re calorie-dense so really try to keep the serving size small or you’ll eat far more than needed long before your appetite mechanisms tell you that you’re satisfied. Eat them slowly and give your feedback signals time to tell you that you’ve had enough (or just count out a set amount of nuts).

Any suggestions on how to lose weight while working night shift? I am an RN and working nights 3 days a week. I’m trying to make a plan!!

I know it sounded dire up above, but it’s totally possible to structure a diet that will work for you. Just realize there are foods that won’t work for you at night - saturated fats and easily digested sugars. Basically processed foods are out during your night shift, but they need to be for anyone trying to eat right. Your basic meal should be at least half vegetables first off to fill you up and change your blood chemistry. Next up is a good lean protein source - fish, grass-fed beef, beans, nuts, seeds are good options at night because they don’t have saturated fat. Then throw healthy fats in the mix like avocado, olive oil, nuts and seeds to finish off the mix. Whole fruit is fine like I mentioned in the article as well. Your body will not process carbs well at night so you must do a low carb diet while on shift. Leptin levels are suppressed so you need to rely on healthy fats and fiber in vegetables to help control your appetite and keep you feeling satisfied. Play around with it and find a mix that works for you.