Our modern food production has been quite a mixed bag for society. On the one hand, we've been able to significantly reduce the cost of food as a percentage of Americans' disposable income. On the other hand, cheap processed food has sent incidences of obesity skyrocketing over the past few decades along with the illnesses associated with it.

The biggest reason of course is the sheer calorie-density of processed foods, but another problem is that changes in food production have actually stripped important nutrients from our diets. One such nutrient that was once prevalent in the food we ate is an essential fatty acid called CLA.

CLA stands for Conjugated Linoleic Acid. This essential fatty acid not only has been shown to help reduce body fat while maintaining muscle, but it also offers a ton of additional health benefits such as protecting against cardiovascular disease and cancer, improving bone mass, and reducing inflammation. At one time it was naturally found in the food we ate, but the rise of factory farming has eliminated this healthy fat from our diets. It once was found in beef and dairy that came from grass-fed cows. Once farmers started feeding them corn as a cheap feed source, they stopped naturally producing CLA. 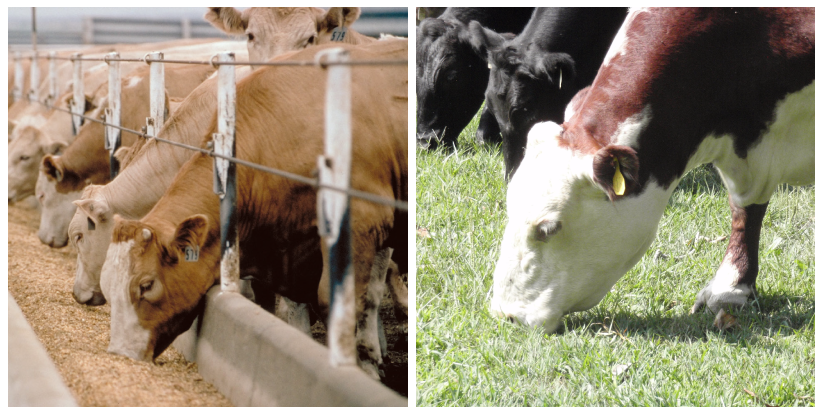 How does CLA reduce body fat?

CLA seems to affect body fat stores through two different mechanisms. First, it causes your fat cells to be less willing to store fat. CLA influences the enzymes that control fat growth causing the cells to be less likely to swell and grow bigger. It in effect forces the fat cells to maintain a healthy size so that they can’t experience run away growth as fat is consumed.

CLA also increases your body’s rate of fat burning. Since the fat cells become less willing to store fat, the excess fatty acids in the blood need to be burned off. Studies have shown that consuming about 3.2 grams of CLA a day causes an increased energy expenditure (from burned fat) and a reduction of stored body fat. It has also been shown to help counter the metabolic slow down caused by dieting. It’s no wonder why removing CLA from our foods is contributing to our obesity epidemic. 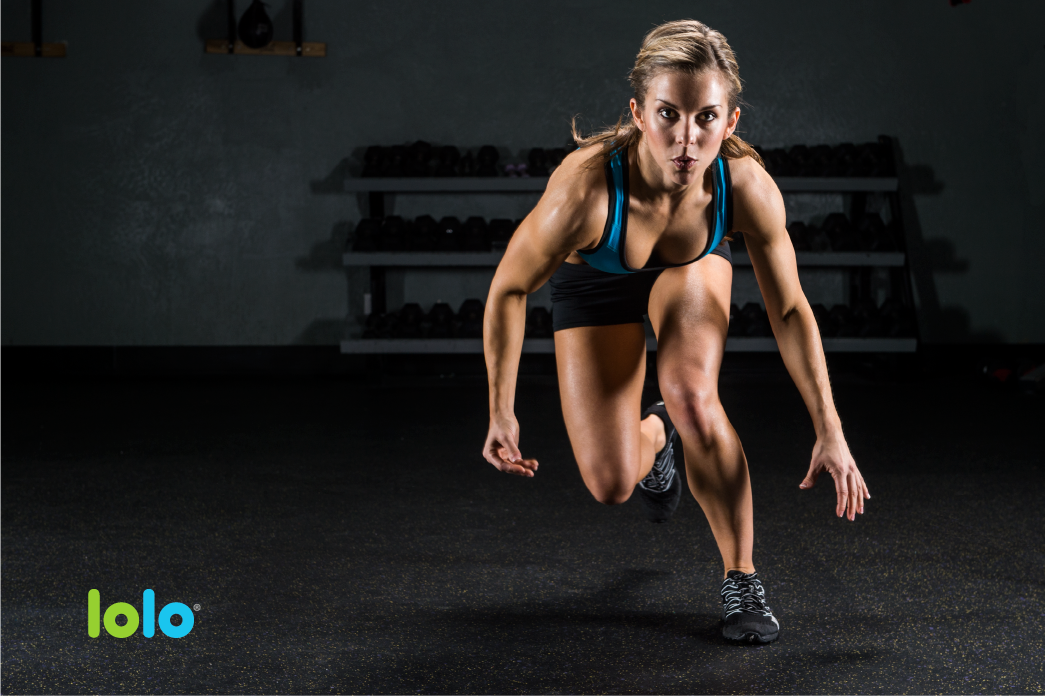 Studies have shown that CLA can reduce body fat without diet or exercise but we here at lolo always tell people that the real purpose of supplements is to supplement your effort, they are not meant to replace effort. Combining CLA with diet and exercise will increase your results and it will help you keep the weight off when you finally end your diet. Studies have shown that when people stop taking CLA, the weight does tend to return, but CLA is an important nutrient that people should continue to have in their diet long term. Whether you eat grass-fed beef or supplement with pills, CLA is an essential fatty acid that not only helps your waistline, but your overall health as well.

Other benefits of CLA

CLA's ability to reduce inflammation and limit uncontrolled cell growth provides tremendous benefits aside from just helping reduce your waistline. What's more, these benefits have been clinically demonstrated at dosages low enough to be achieved through diet (if we all still ate grass-feed beef that is).

Protection against cancer. One of the biggest health benefits appears to be CLA's ability to limit tumor growth in various sites throughout the body. Many independent studies have shown that CLA protects against breast cancer, colorectal cancer, skin cancer, prostate cancer, and stomach cancer.

Improves cholesterol. In a study that tried to see if CLA could reduce severe atherosclerosis, it did not help the group that was too far along, but it still improved the HDL cholesterol and triglyceride concentrations of both the test and control (non-diabetic) groups.

Reduces inflammation. Many studies recognize the anti-inflammatory properties of CLA and have even shown how CLA supplementation can reduce collagen-induced arthritis inflammation.

Protects against osteoporosis. Another positive result from CLA's ability to reduce inflammation, is that it has been demonstrated to prevent age-related bone loss. Once again, the additional side effect observed in the test group was that they maintained more muscle mass while losing stored body fat. 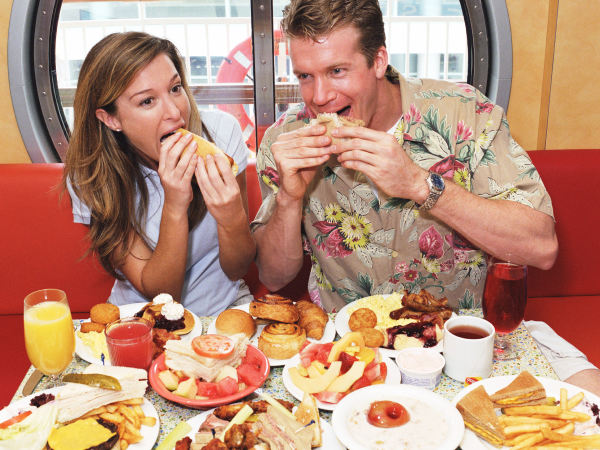 It's not magical so don't "eat through it"

Why isn't everyone in America taking CLA if it's so amazing? Like I say with all supplements, they supplement your efforts, they don't replace effort. Taking CLA does not mean that you now have carte blanche to eat anything you want. You can still "eat through" all the benefits and negate the effects of CLA with a runaway diet. Some studies noticed that test subjects experienced slight hyperinsulinaemia (more insulin in the blood than is required to deal with blood glucose levels) even in the context of all the other benefits like reduced body fat, improved blood lipid profile, and reduced inflammation. For healthy subjects, this is no problem and does not lead to issues, but in type 2 diabetics or those already experiencing metabolic syndrome, supplementing with CLA may not be a good idea. For those working to turn their diabetes around, it can be beneficial, but taking CLA with the hopes it will magically fix everything isn't a wise choice. Type 2 diabetics should definitely consult their doctors first before adding this or any supplement to their diets.

Better than anticipated. I was skeptical about CLA, but after trying it for a couple of months, I’m convinced.