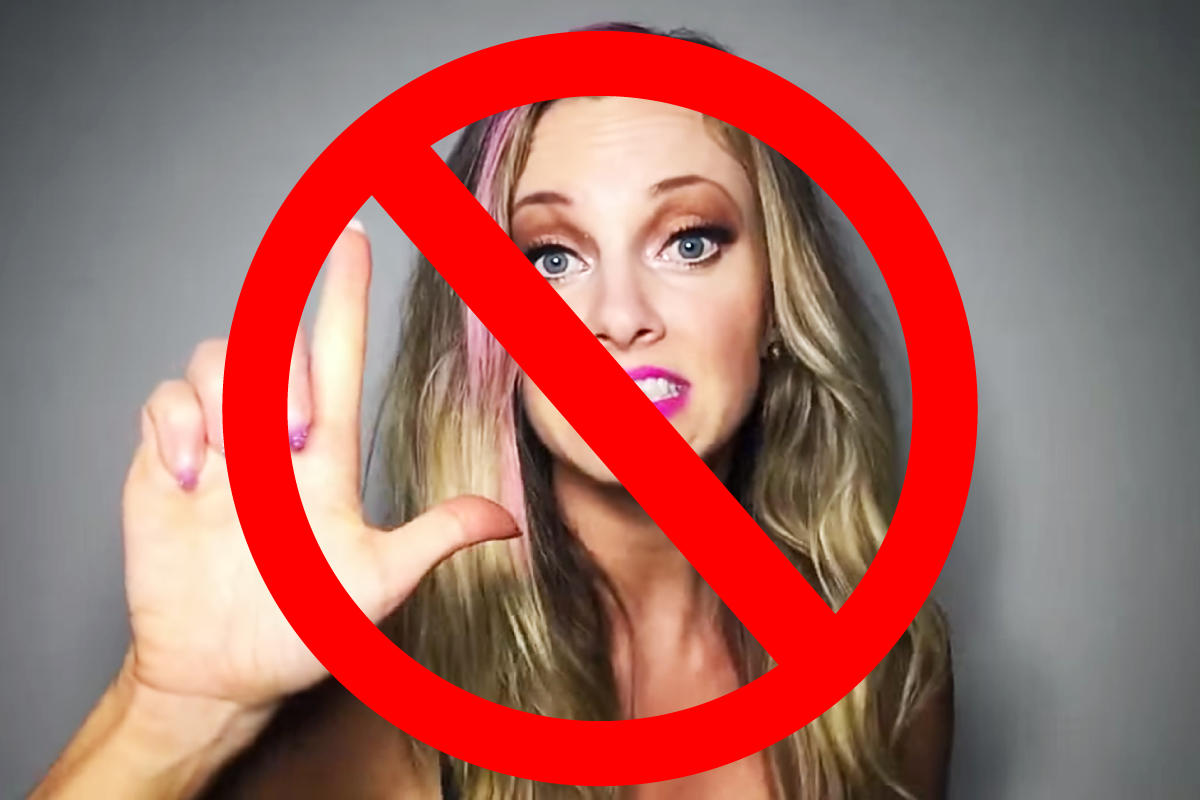 The recent fat shaming viral video has re-sparked a long-running debate between two extremes. On the one hand are people that think overweight people are lazy, undisciplined slobs that can’t stop shoving food in their mouths. The other extreme says that diets don’t work and genetics determine your weight, so why bother. I point these out as extreme views because both sides are very wrong.

As I’ve said before, I’ve personally lost around 70 pounds and kept it off for about 15 years now. Before that, I would say I’ve lost hundreds of pounds and regained them all over years of failed diets. I have obesity in my family so I always assumed I had a genetic disadvantage when it came to losing weight. I also experienced the shame and frustration with frequent failure that made me think it was ultimately hopeless. Believe me, I more than understood the “diets don’t work” mindset.

Like many people, food was a mystery to me. I got the general idea of what was good for me and what was bad, but I didn’t understand how what I ate was processed by my body. Not knowing how it worked, meant I had no idea how to succeed, and the constantly changing nutrition recommendations and diet fads only added to my confusion (which is exactly what the processed food industry works so hard to foster). 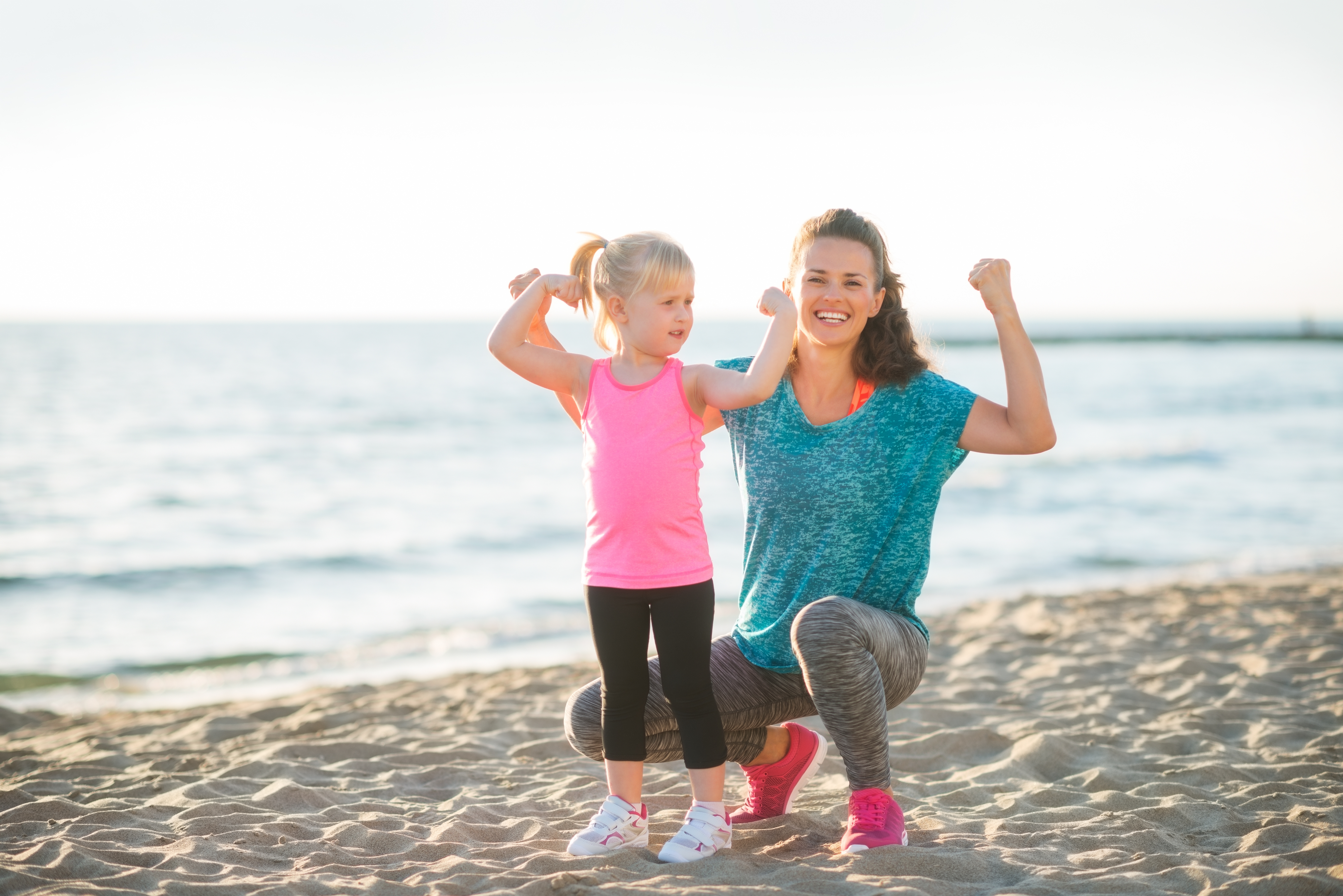 Learning the physiology and the psychology of diet and exercise opened my eyes to the possibilities, and switched my mindset from one of shame, frustration, and failure to one of understanding and empowerment in knowing that I have the power to permanently change my own reality. That’s one of the big points of this entire blog and many of the tools we provide at lolo. I think of myself as a former alcoholic that now helps others with their recovery. There are a lot of parallels between obesity and addiction: genetic susceptibility to environmental triggers, overindulging to drown out unpleasant feelings like shame (which only triggers more shame), preoccupations with your “drug of choice,” and more.

I’ve heard of cigarettes being harder to quit than heroin, but as I’ve told people I’ve helped before, quitting your trigger foods is often even harder (at least in the beginning). You don’t need heroin three times a day to survive. You don’t need to drive by a thousand fast heroin stores on every street corner. You don’t need to sit by your friends and family everyday as they enjoy heroin that you must avoid. You won’t see dozens of commercials, billboards, and other advertisements for heroin all day long.

Your willpower will be tested literally hundreds of times each day by incredibly easy access, high-calorie food and drinks. I don’t tell this to people to depress them, but to set them up for the reality that their willpower will fail and that it’s totally fine. The big difference between a food addiction and a drug or alcohol addiction is that while slip-ups are more likely, they are also far less devastating.

Like an alcoholic or addict, it is completely possible to overcome your addictions and change your life. Just as addicts are never cured of their addictions, overweight people have to permanently change their habits in order to have permanent results. I do agree that “diets don’t work” if people just plan to go back to their old, crappy habits after the diet is done. It’s like saying I’m going to quit heroin for 6 months and then I should be fine to start again after that.

I’m not trying to cheapen the struggles with overcoming addiction by comparing it to food issues. Those are stronger genes triggered by much more powerful chemicals. I make this analogy to highlight that both of these seemingly hopeless struggles can be overcome despite the odds, and also to point out that shame does not help people overcome any kind of addiction. One study analyzed the nonverbal cues of addicts that were in the early phases of recovery to measure their levels of shame (since it’s not something most people readily verbalize). They then looked at relapse rates over the next year. They found that people who felt deep levels of shame about their past addiction were the most likely to relapse within the next 3 to 11 months. It’s not an effective strategy to change deeply ingrained behaviors. You can shame someone into not littering anymore, but that doesn’t require managing some powerful psychological and physiological triggers. 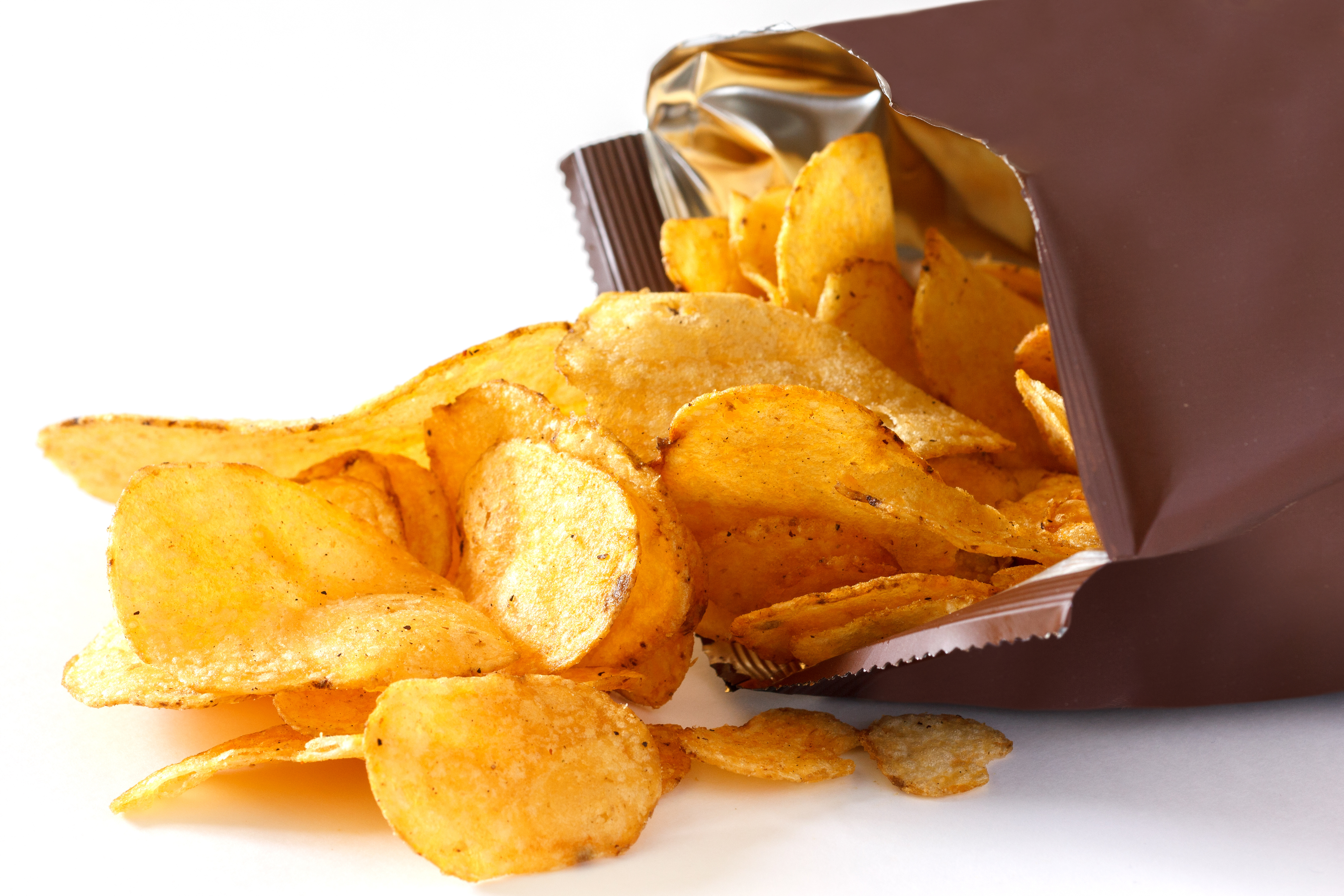 A bag full of triggers

Processed foods full of sugar and unhealthy fats mess with our internal control systems that manage appetite and satiety and encourage fat storage. Yes it’s true that even unhealthy foods need to be over-consumed in order to cause weight gain, but they were also engineered specifically to encourage overeating. We all know they’re bad for us, so we blame ourselves when we overindulge. That’s also one of the big reasons why we blame others for being fat. If we eventually resisted the call of the chip bag, then why couldn’t that person? It must be a personal failing. While I mentioned that the argument that “genetics determines our weight” is wrong, our genes do determine our susceptibility to certain triggers. In order to take control of your weight, you first need to figure out what foods trigger your appetite and what healthy foods work best for you to settle it down. I’ve gone over it in many other articles, so I won’t go into too much detail here. The simplest rule is stick to the outside of the store where all the fruits, vegetables, and lean meats are, and limit or avoid all the processed stuff that can sit on an unrefrigerated shelf. One of the most effective preservatives is sugar, so even if a processed food isn’t sweet, it probably has a surprising amount of sugar in it to keep it from rotting. We’re beginning to understand what a powerful trigger added sugar can be. It not only encourages fat storage, but it encourages overeating. Limiting the amount you consume in one meal will make it that much easier to resist it in subsequent meals.

There are genes that make some people more susceptible to weight gain than others, but like with the genes for any addiction, they can be overcome. Studies have shown that people who either are or believe they are genetically susceptible to obesity tend to eat more and chose unhealthier foods. This could be related to bad appetite feedback mechanisms, but it’s also a common sign of the belief that I and so many other overweight people had which was that “since I’m already doomed genetically, why bother trying to eat right?” Giving up is never the solution, but what I want to focus on is what that genetic susceptibility actually means. It doesn’t mean that you’re more likely to turn food into fat, but rather it increases your likelihood of consuming more calories than you should. This is part of what I mean by empowering yourself to change. If you think you are doomed by your genes, then you have no chance, but when you understand what “fat genes” actually do, you realize it’s something you can control. Other studies have shown that physical activity can also reduce the impact of “fat genes” to help prevent obesity. By combining exercise with healthy foods that don’t trigger overeating, you can effectively turn off your fat genes and take control of your weight.

Both extremes are wrong. Shame doesn’t motivate people to change and neither does the defeatist attitude of “diets don’t work.” Look back at all those failed diets and learn from what didn’t work. Figure out your trigger foods, trigger situations, trigger times of the day, etc., and you’ll slowly but surely build a complete strategy to overcome them. In time, those triggers will weaken as well. I was a big fan of donuts once, but now they taste like a ball of congealed fat rolled in flour. As your tastes change, the challenges will lessen and those willpower tests will come less and less frequently. Just realize that you can control what happens in your own body, and the more you learn how to control your own internal signals, the more empowered you will feel. Ultimately, that is what will lead you to success.