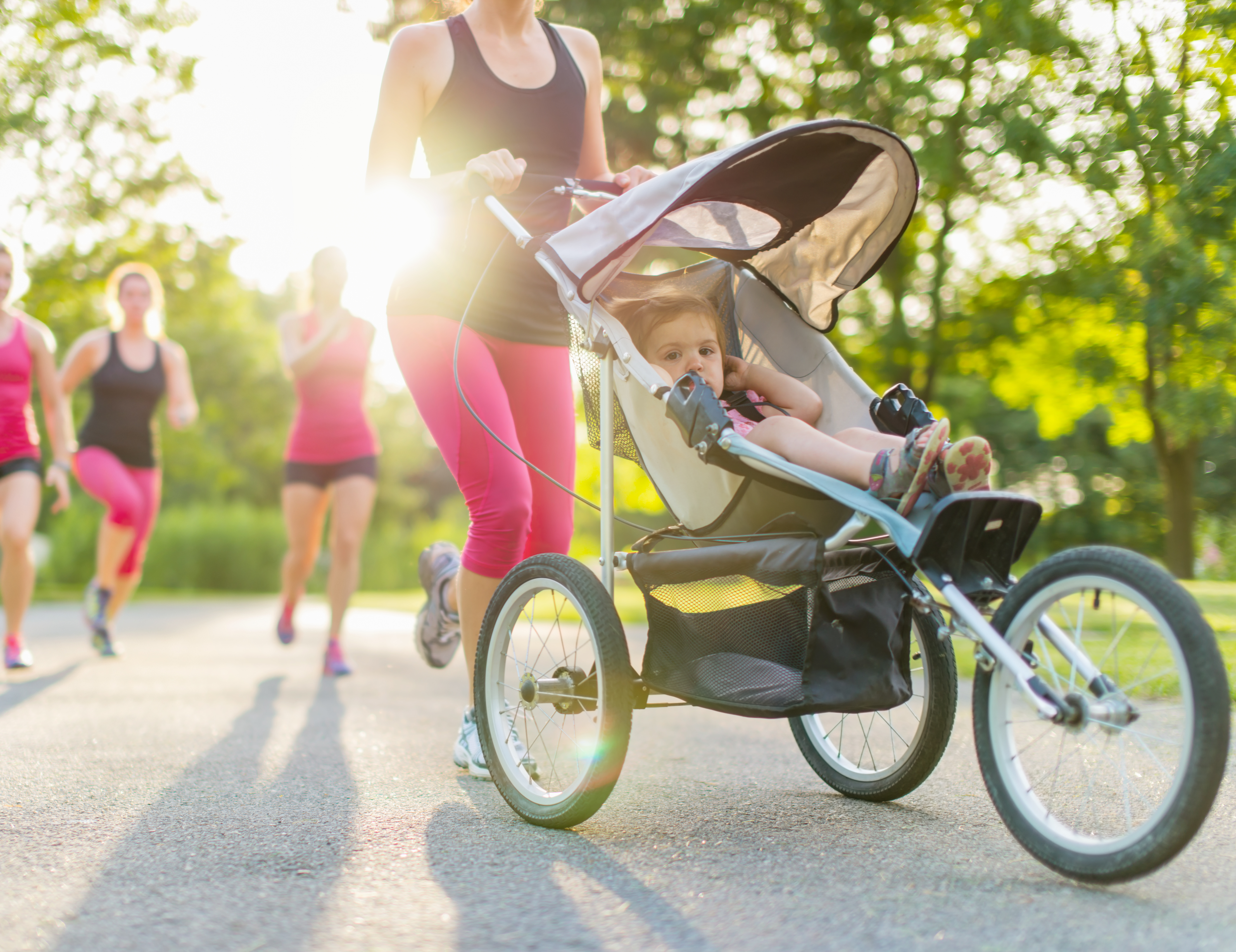 Do you ever feel guilty about taking time to exercise? If you do, you’re not alone. It’s incredibly common for women and men to feel guilty about taking time away from their spouses and children to exercise. They may feel like it’s a selfish luxury spent away from their loved ones, but I always explain to people that it’s actually selfish not to exercise. It’s such a small part of your day, but the benefits for yourself and for your family are too great to ignore. 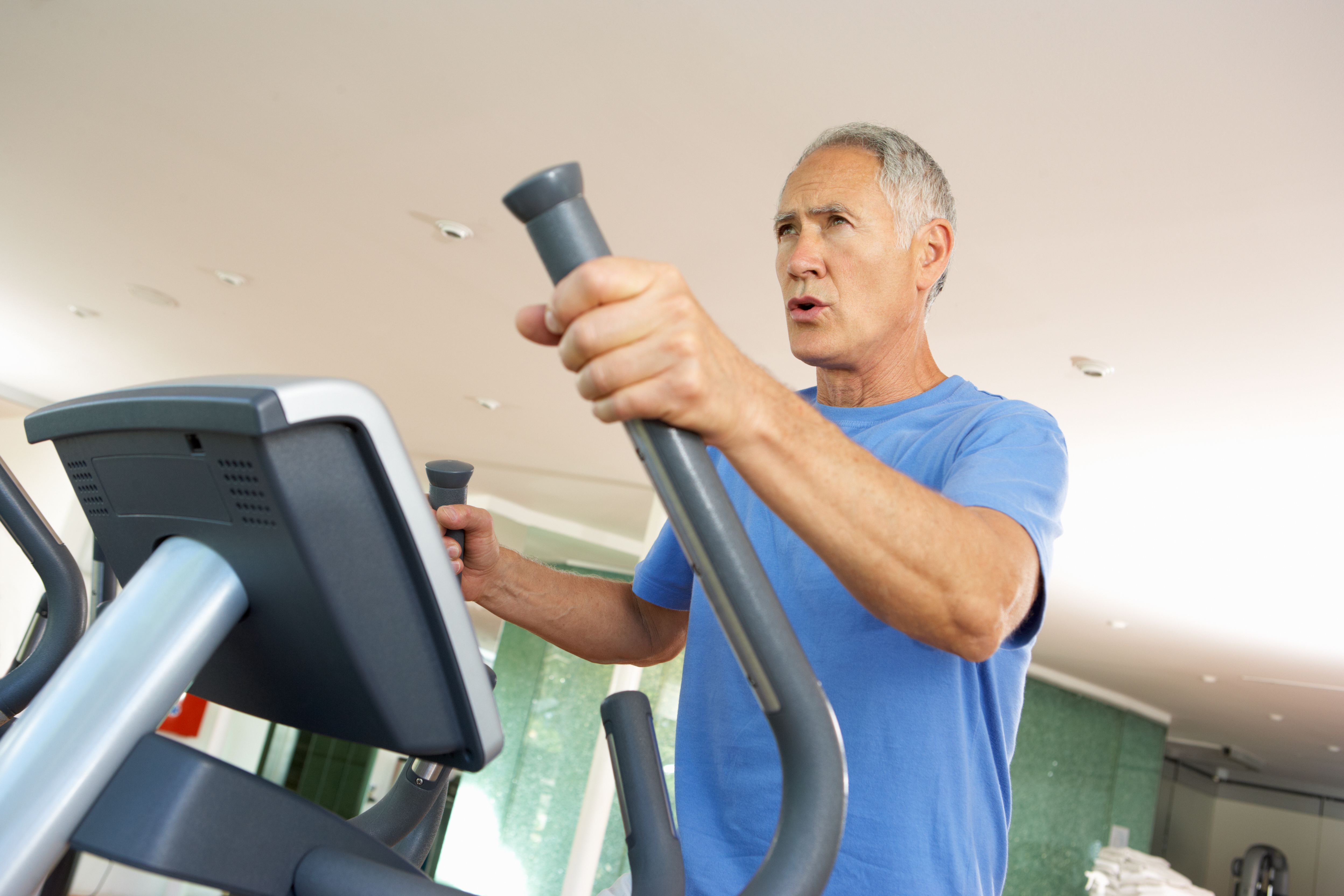 I have two kids myself, and the thought of leaving them unsupported is frightening. It’s why people buy life insurance. I don’t just want to support them when they’re young, I want to see them grow and have families of their own. Not only that, but I want to have the energy and mobility to actually do things with my grandkids when the time finally comes. Exercise is about more than just vanity, it’s the fountain of youth that will maintain your health and vitality and keep you around for your family.

For a while we thought that free radicals in our cells were the cause of aging and that antioxidants would deal with these oxidative agents and extend our lives. It turns out that not only is the evidence of this belief contradictory at best, but a recent study has shown that our bodies can tolerate free radicals quite well without it causing harm. While free radicals didn’t prove to be the cause of (or means to prevent) aging, the science of telomeres is showing some promise. Better yet, it’s pretty easy for someone to positively effect their own telomeres and extend their active lifespans.

We have trillions of little countdown clocks linked to every strand of DNA in our bodies called telomeres. When your cells divide, the DNA in every chromosome is replicated to make a perfect copy. Unfortunately, it’s impossible to replicate all the way to the end of the strand. With each replication, a little bit of the strand is lost. To prevent important genetic information from being lost (which can be catastrophic), each strand contains an end cap called a telomere. When the chromosome replicates, it’s the telomere rather than the DNA itself that gets shortened. When the telomere is completely lost, the cell can no longer replicate without serious adverse reactions. They have found that people with longer telomeres not only tend to live longer, they also tend to be healthier. Shorter telomeres have been associated with cardiovascular disease, diabetes, certain cancers, depression, dementia, pulmonary fibrosis, osteoarthritis, and osteoporosis. If cells can’t replicate, then damaged cells can’t be replaced and your body steadily declines.

What’s the easiest way to keep your telomeres long? Exercise of course. While the length of young people’s telomeres didn’t seem to vary much whether they were active or inactive, the telomere length for inactive adults was far shorter than their more active counterparts. Active people are able to maintain a much younger fitness age by stimulating telomerase (the enzyme that increases telomere length). Exercise also had a protective effect against stress, which was also shown to shorten telomeres.

We all know that exercise extends your life and makes your later years more healthy and enjoyable, and we’re finally beginning to understand why it works. 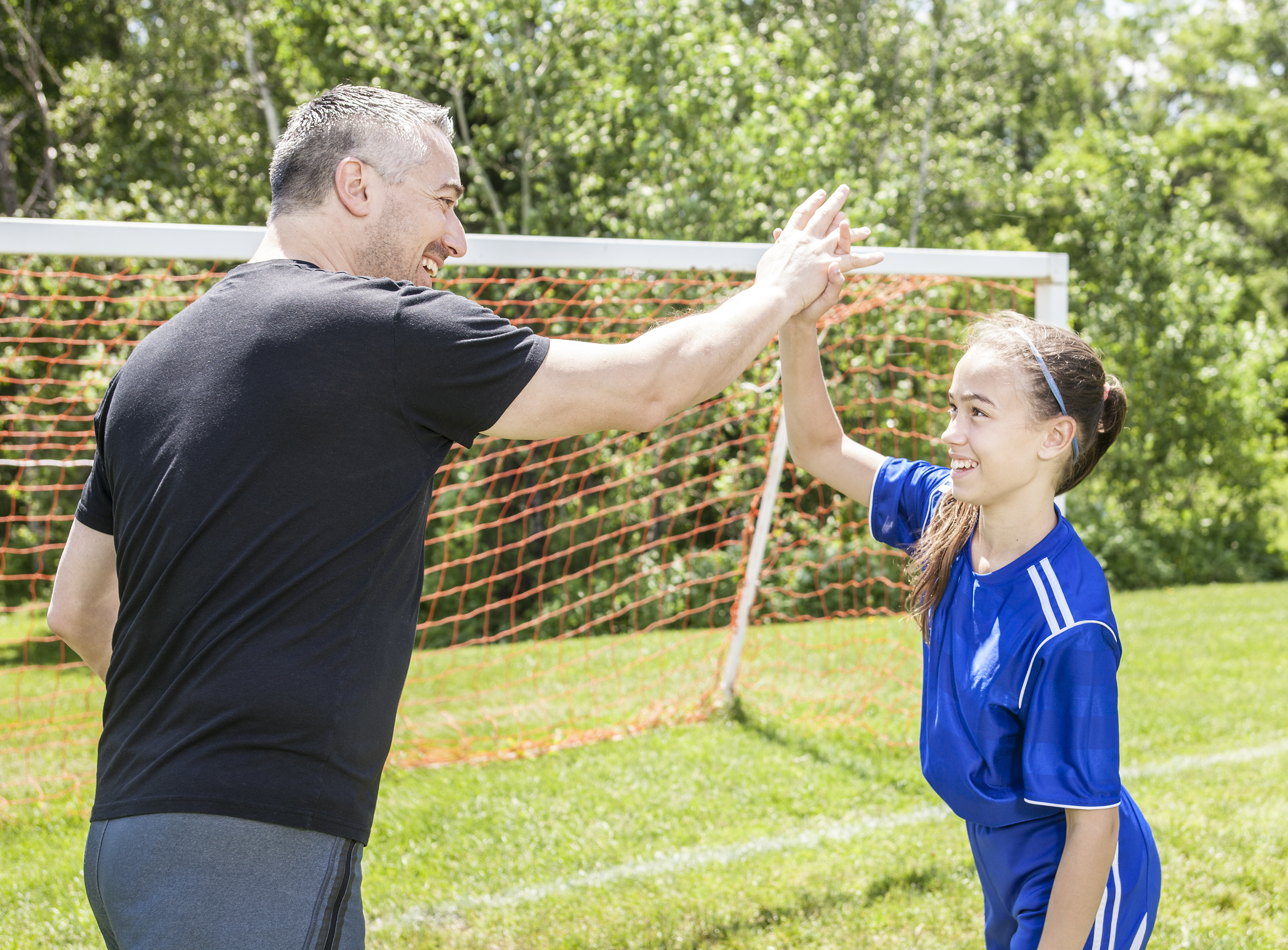 You’ll be able to do more with them

While it seems like burning a bunch of calories exercising should just leave you feeling tired the rest of the day, there’s plenty of evidence to support that exercise actually makes you feel more energetic. As I’ve said many times before, our bodies are incredibly adaptive, but also lazy (or more to the point, efficient). If you start moving more, your body is forced to produce more power plant organelles in your cells called mitochondria to keep up with these elevated energy needs. If you’re inactive, then you will lose mitochondria. Mitochondria are responsible for turning the carbohydrates and fat you eat into ATP that can be used by your cells for energy. The more mitochondria you have, the more energy you produce and the better you feel. It’s basically what fitness is. As you get more fit, activities feel easier because your mitochondria are producing more energy to power you through your workouts and through anything else you do throughout the day.

Exercise is not only a great stress reducer, but it has been shown to improve mood and reduce feelings of anxiety and depression to the point that some psychologists believe it should be part of a comprehensive treatment strategy. Being happy and mentally present for your spouse and kids is just as important as being physically present (probably more so). Parenting is a stressful job, and taking a little time to burn off that stress and protect your mental health and well-being will ultimately benefit your family far more than the little bit of time that you missed. 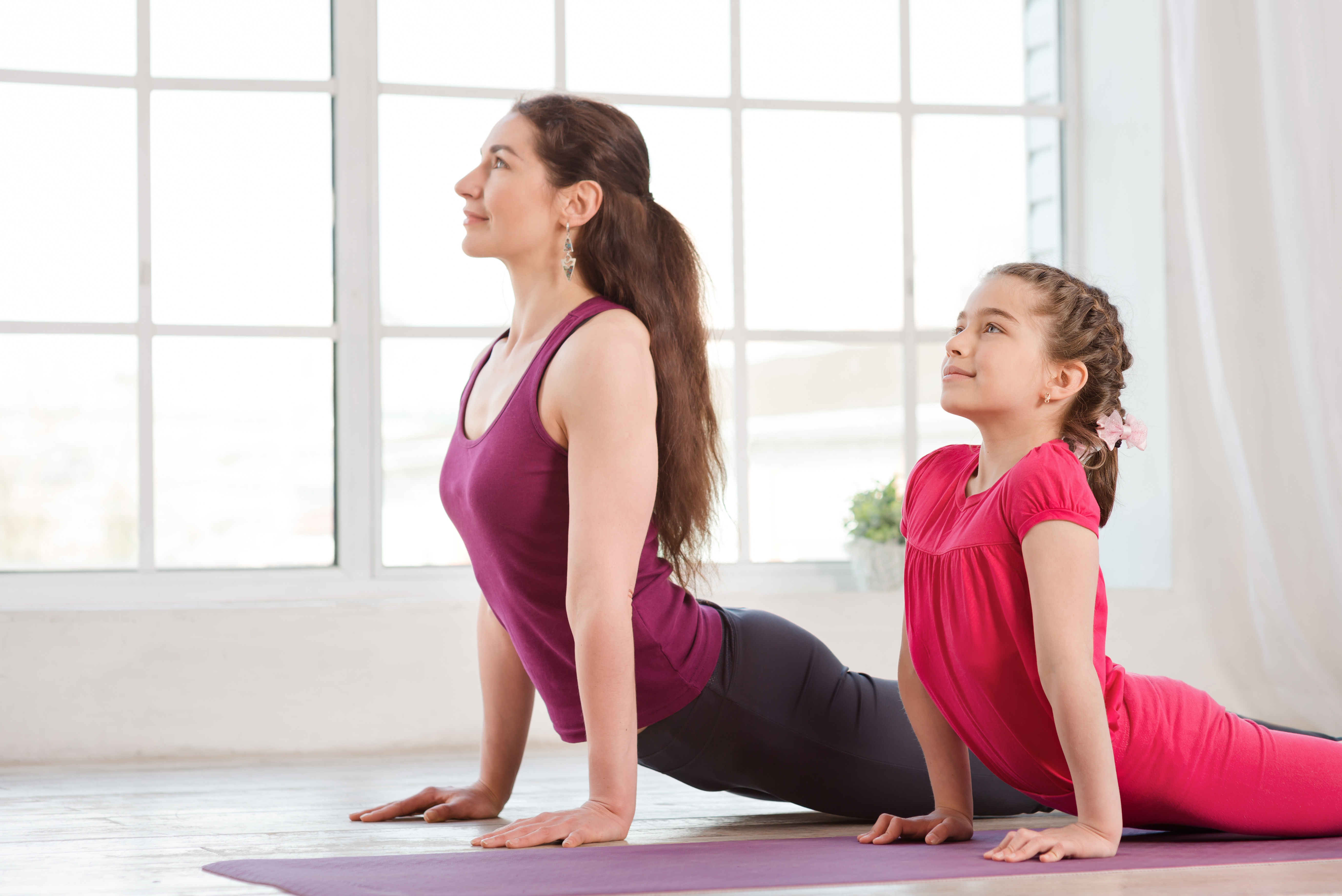 You’ll be a role model

Spouses can be role models to each other as well. Another study observed that when one spouse exercised and the other didn’t, the inactive spouse was more likely to become active within a 6 year time span. Unfortunately the inverse was also true, and people that stopped exercising regularly increased the likelihood that their spouse became inactive as well.

Just because you enjoy your workouts as a bit of well-deserved “me-time” doesn’t make it a selfish endeavor. Exercise extends the length of your life and improves the quality of those years. It makes you the best version of yourself possible, and that’s the version of you that your loved ones deserve to be around. You’ll be happier, they’ll be happier, and you’ll serve as a role model of how they can improve their own health and well-being. I understand where the feelings of guilt come from, and while it’s perfectly normal, it’s unnecessary and something you should feel free leaving behind. 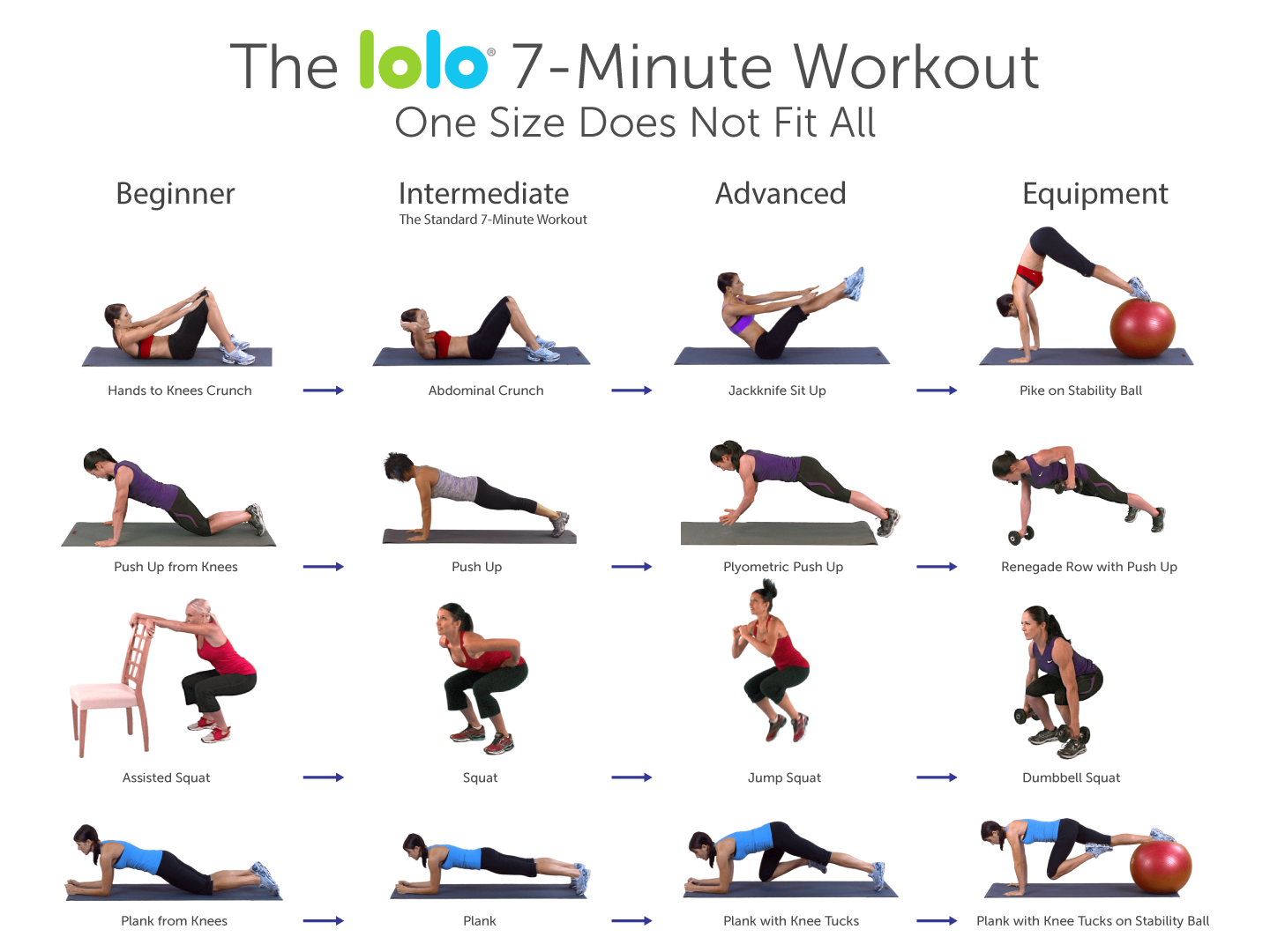