While companies like Coca Cola would like you to believe that a calorie is a calorie and it’s the balance of calories-in versus calories-out that matters most, a recent editorial based on published evidence shows how the quality of the food you eat can benefit you far more than simply restricting calories.

What is a calorie?

Everyone assumes that calorie values are scientifically-determined measures of how much energy is provided to your body by different nutrients. While it is a scientific measure of energy, it’s actually a measure of how much heat is used to raise the temperature of 1 kg of water by 1 degree Celsius. In 1887, Wilbur Atwater applied this measurement to foods by lighting them on fire and measuring the heat that was released. Since we don’t actually process foods by combustion, we were left with a measurement system that isn’t really representative about what is happening in our bodies. Unfortunately, no one has come up with anything better, so we still use the same calorie system today. It works as a general guideline, but the processed food industry has used it to inject confusion into all nutrition discussions since by championing the idea that a calorie is a calorie. 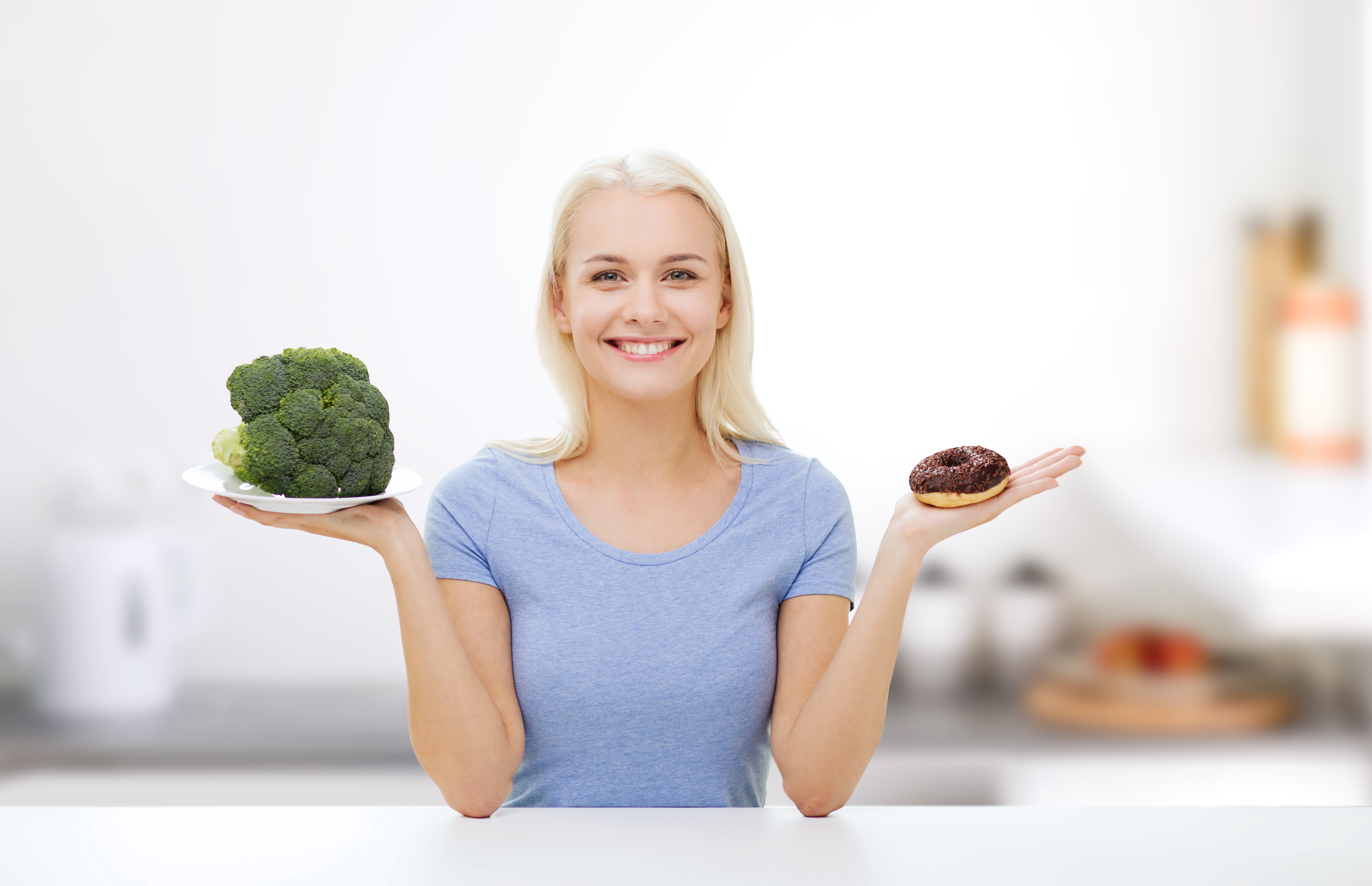 A calorie is not a calorie

I’ve been through this argument a few times before, but I want to quickly summarize why the calories from one type of food are much different than those from another:

The people arguing the net calorie theory are correct that overeating is the main part of the problem, but what they chose to ignore is that certain foods (like healthy fats, lean meats, fruits and vegetables) satisfy your appetite and improve your health while other foods (like highly processed foods with a ton of added sugar and unhealthy fats) increase your desire to overeat and wreak havoc throughout your body (even in low amounts). The editorial in Open Heart points out that eating a caloric deficit of unhealthy foods does not improve health outcomes, even if the subjects lose weight. 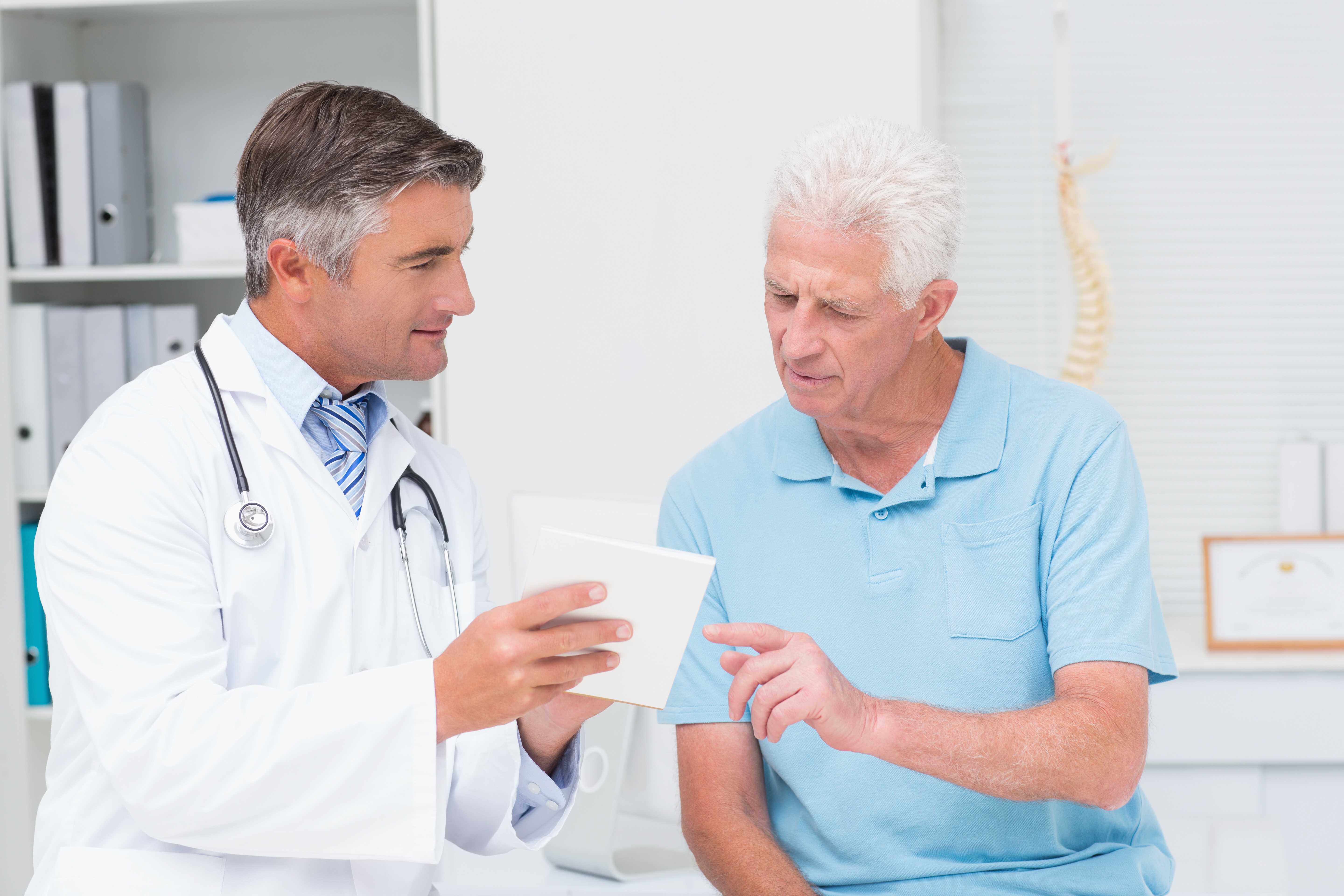 While obesity is often a precursor to serious conditions like diabetes and cardiovascular disease, the Open Heart article pointed to studies demonstrating significant reductions in mortality within about 3 months by adding foods like olive oil, fatty fish, and nuts to a person’s diet even when weight didn’t change. In fact, they found that reductions in weight from calorie restrictions and increased movement did not reduce mortality in type 2 diabetics (even after 13 years). What did work, however, was significantly reducing carbohydrate intake. Many people in the study were even able to go off diabetes medications within 3 months. One review said that “dietary carbohydrate restriction is the ‘single most effective intervention for reducing all of the features of the metabolic syndrome’ and should be the first approach in diabetes management.” If a calorie was a calorie, then reducing any type of nutrient would help, but the evidence says otherwise. The article concludes by emphasizing that “poor diet is consistently responsible for more disease and death than physical inactivity, smoking and alcohol combined.”

While there is plenty of evidence concerning the benefits of exercise, I’ve witnessed it in myself and through hundreds of firsthand accounts. You can workout all you want, but to see real change to your weight and your health, you need to change your diet. I don’t mean you need to go on a diet and then return to your old habits, but you need to find healthy foods that you can enjoy for a lifetime and reduce the amount of processed foods you eat. 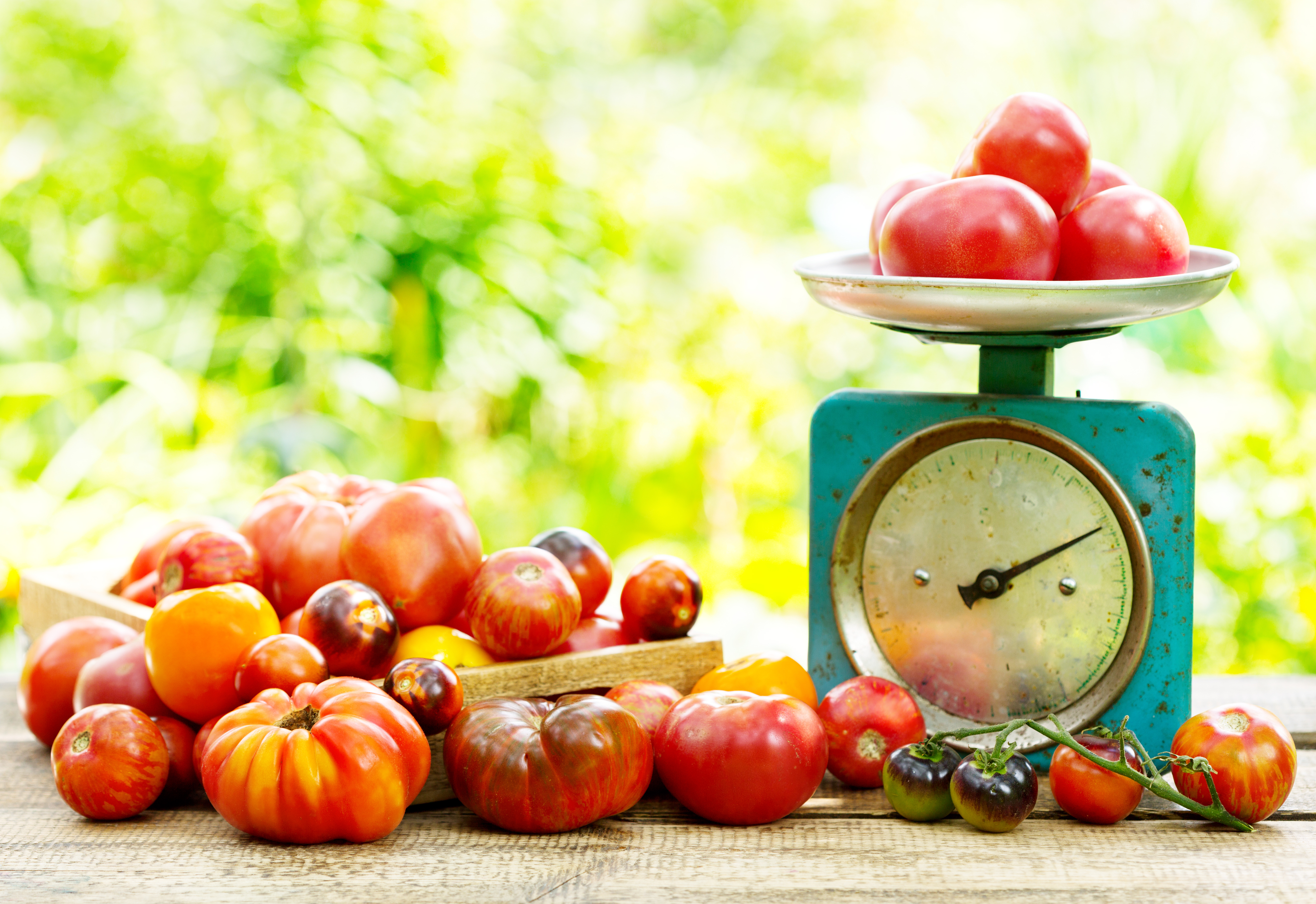 Focus on quality first and quantity will drop on its own

There is a reason we designed our diet tracking app to focus on meal quality rather than calorie counts. Tracking food calories is a wildly outdated idea that causes more problems than it solves. The first piece of advice I tell anyone trying to diet is to never count the calories from whole fruits and vegetables. Yes it’s technically possible to overindulge on these items, but no one ever comes back to me and says that too much fruit and vegetables is keeping them fat. You may have a meal here or there or even a few days, but eventually, your appetite feedback mechanisms correct themselves and you find it easier to feel satisfied with less. Processed food is engineered to maximize how much you eat. They don’t do it to be evil, it’s just an objective measure of success. They focus test dozens of different formulas, and the one that test subjects eat the most of is deemed the one customers will enjoy most. It took thousands of years for us to evolve our current feedback mechanisms of appetite and satiety, and they simply can’t adapt to the foods we’ve engineered. Focusing on the foods that your body understands will not only keep your appetite in check, but it will rapidly improve your health better than many medications.