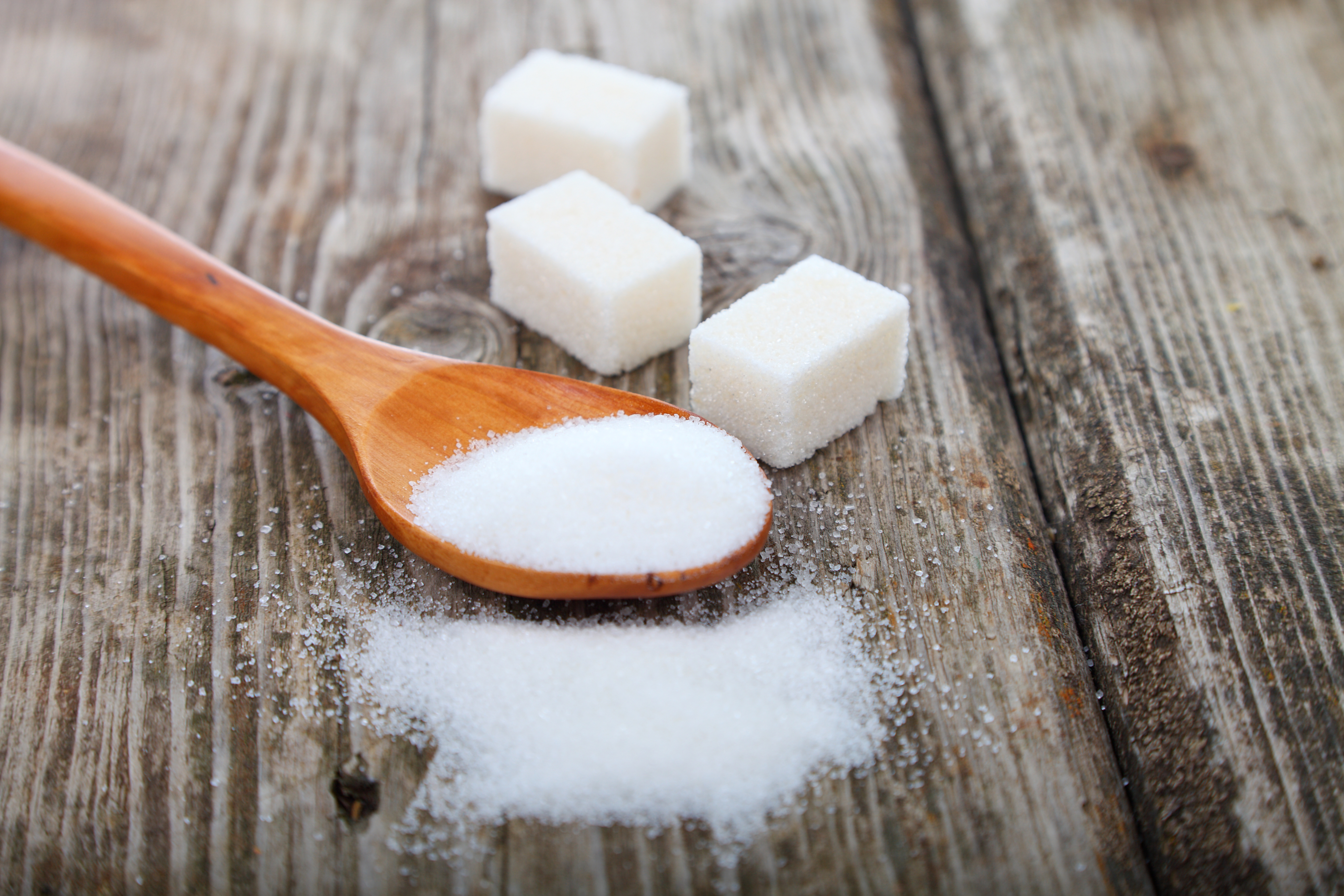 I’ve been answering a lot of questions this past week for the 10 Pound Challenge, and a common misconception I’m having to correct over and over again is the belief that saturated fat is harmful and must be avoided at all costs. I’ve espoused the benefits of dietary fat in several articles before, but new research sums it up even more succinctly.

An article published in the journal Progress in Cardiovascular Diseases looked back at decades of studies to see whether saturated fat or added sugar has more of an impact on the risks of atherosclerotic coronary heart disease. Despite reducing the death rates from cardiovascular disease by 60 percent since the 1950s, coronary heart disease is still the leading cause of death throughout the developed world, and finding ways to reduce the risks before it develops is still a major goal of our food policies. Unfortunately, the conflicting messages concerning saturated fat are doing more harm than good, since as the study mentioned above found, it’s sugar and not saturated fat that greatly increases your mortality risks.

We just didn’t know back then

Back in the 1950s when they first decided to vilify saturated fat, they did so based on epidemiological evidence. They basically looked at people that had cardiovascular disease, analyzed their behaviors and eating patterns, and decided that the saturated fat must be the risk factor they all share in common (on a side note, other researchers at the time did actually conclude it was sugar and not saturated fat). As I mentioned before, when researchers look at a group and try to guess what common risk factor caused their common illness, they sometimes guess wrong. Even back then, people that ate saturated fat also ate sugar, so it was hard to isolate which one was really to blame. Unfortunately, once we all decided fat was bad, we had to replace it with sugar in order to keep our food palatable. This led to bountiful amounts of evidence concerning what happens to people once they stop eating saturated fat and instead replace it with a ton of added sugar.

The review in the journal Progress in Cardiovascular Diseases saw that a diet high in saturated fat could result in:

When they looked at what happened when people replace dietary fat with sugar, they found that even a few weeks of a high-sugar diet in patients with cardiovascular disease resulted in:

They further concluded that added fructose, an extremely common ingredient in processed foods, leads to:

The increased risk of developing non-alcoholic fatty liver disease from high-fructose corn syrup is significant not only because it is expected to surpass hepatitis C as the leading cause of liver transplants by 2020, but it is also a stronger risk factor for developing cardiovascular disease than smoking, hypertension, diabetes, high cholesterol or metabolic syndrome. Another recent study found that the damage done to the liver from sugar can be reversed, but only from a low-sugar diet. They found that low-fat, high-carb diets could reduce weight and improve other health markers, but only a low-sugar diet could reverse any liver damage.

If it has a nutrition label, it’s not nutritious

Aside from their conclusion that added sugar is far more harmful than saturated fat, the researchers also emphasized something we’ve been saying here for years; avoid processed foods and focus instead on whole foods. Added sugars may be harmful, but the natural sugars found in whole fruits and vegetables are not associated with any risks and only have been shown to benefit your health and weight.

People get so hung up on all the little details on food labels that they miss the fact that if it has a label at all, you should eat it sparingly. We’re just not built to process processed foods and it causes all kinds of disfunction besides the unpleasant side-effect of sever weight gain. One of the big lessons we’re trying to get across to people in the Challenge (and all our lolo fans) is that restricting calories of crappy foods isn’t going to help. You’ll just be hungry and miserable because your natural feedback systems will still be screwed up, and your health will still suffer. Real progress comes from switching to real food. It’s more satisfying and filling, plus we evolved to handle it properly. If you eat the right foods, you won’t need to rely on restriction to lose weight and reach your goals.