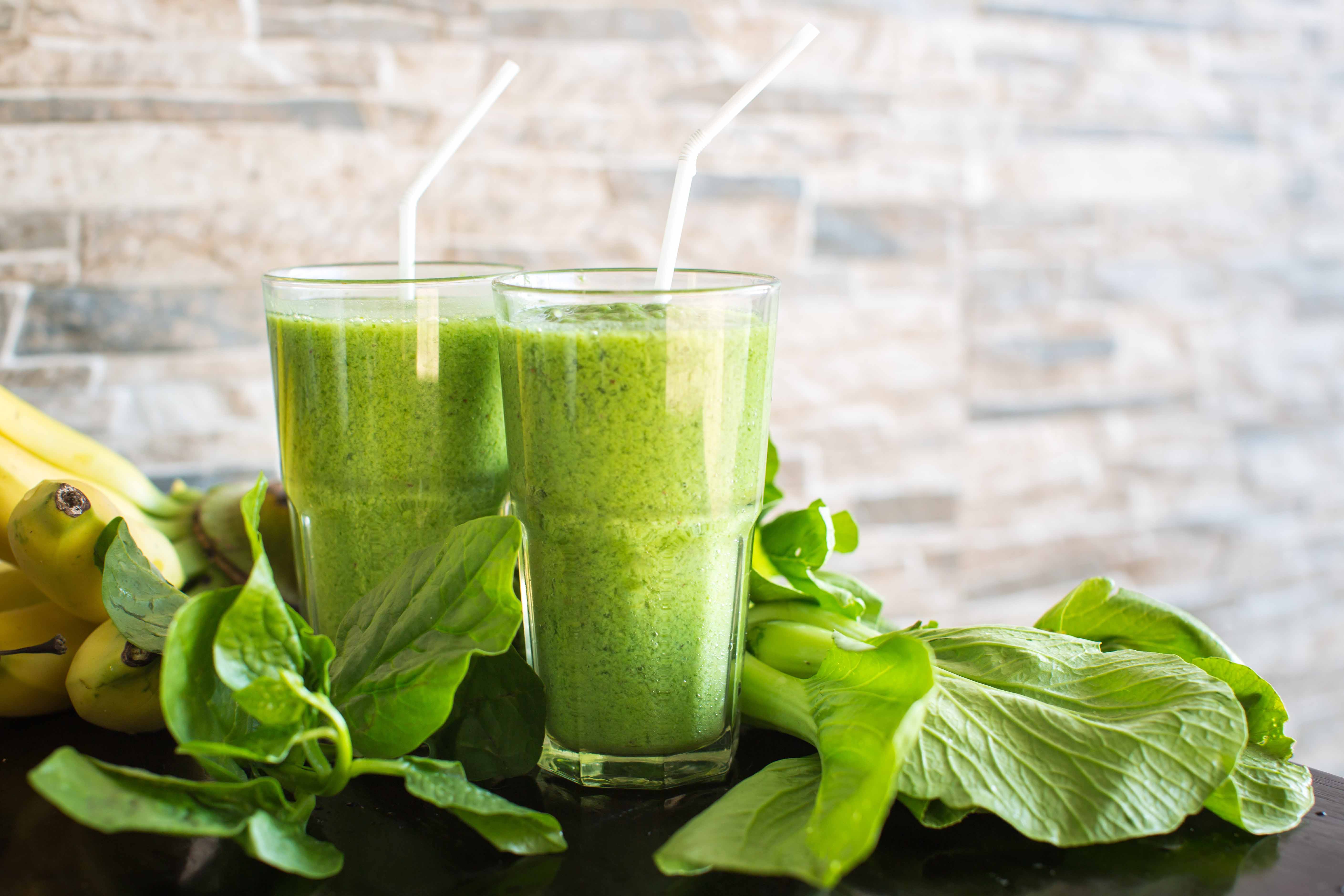 Exercise is hard, but a poor diet can make it far more difficult. People ask me all the time for supplements that will make their workouts easier, but they ignore some simple nutritional changes that will get their chemistry working for them instead of against them. One nutrient in particular is magnesium.

I mentioned in a previous article just how important this micronutrient is for your overall health and longevity, but I want to quickly summarize it again here before moving on to it’s role in energy production. Half of all people in the United States do not get enough magnesium each day. They get enough to prevent the kind of severe deficiency that triggers adverse symptoms, but what they don’t understand is that even though they don’t feel the consequences, getting inadequate amounts of magnesium causes significant short-term and long-term harm.

Your body uses magnesium as a cofactor to activate over 300 different enzymes in the body, including ones responsible for DNA replication and repair and RNA synthesis. When you get enough magnesium to handle all your needs, all these enzymes can be activated as needed, but when magnesium levels are lacking, your body has to prioritize its use. DNA repair tends to be one of the functions put on the back burner since you can go a pretty long time before that damage adds up to cancer, cognitive decline, and other disease associated with aging. However, when it comes to fitness, stunting your body’s ability to replicate and repair cells can cause immediate problems. 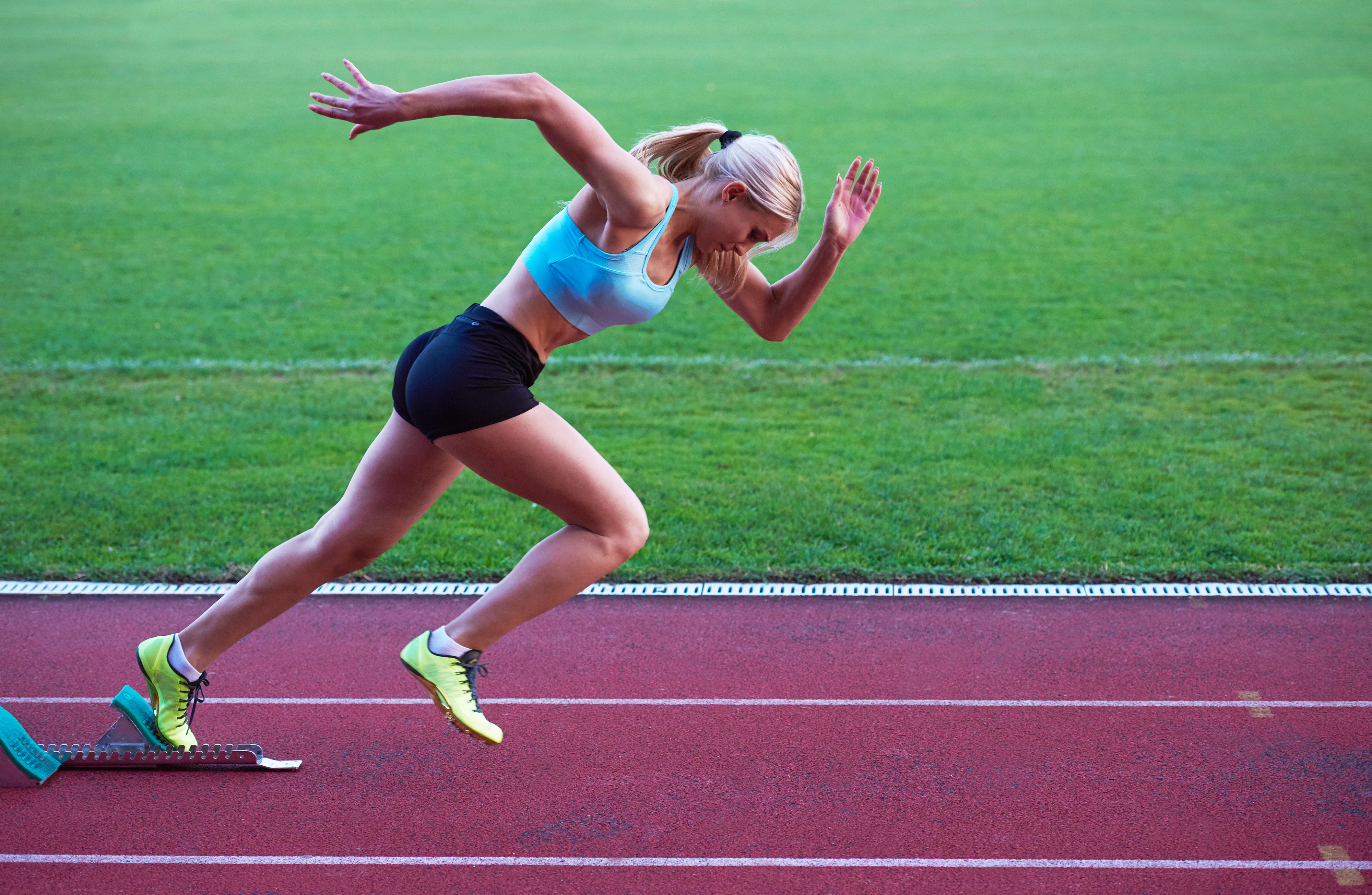 Everyone understands that exercise improves their health, but I find a lot of people are surprised to find out that you get healthier because your body is actually repairing exercise-induced damage. In the same way your skin thickens into callouses to protect you from more blisters, your body adapts and grows stronger to protect you against the stress of exercise. Lifting weights damages muscle fibers, so your body strengths them and reinforces muscles with additional cells so they can better handle the load next time. When you run, your body uses oxygen to make ATP (the molecule your cells use for energy), but this process also causes harmful oxidative stress that damages your cells. To reduce this damage, your body creates more mitochondria (the power plants of your cells) and improves their oxidative capacity. Your mitochondria use oxygen to create ATP but they also incur oxidative damage in the process which slows the creation of ATP during exercise. When you get enough magnesium, enzymes are activated that not only repair damaged mitochondria so they can keep cranking out ATP, but they also encourage the formation of new mitochondria. This is how you get more fit. Your body adapts to the damage by becoming more efficient at producing fuel.

The mystery of non-responders

This could also explain why some people seem to be exercise non-responders. Researchers have found that even after weeks of sticking with an exercise program, some people just don’t seem to improve. There are even examples of exercise worsening biomarkers for cardiovascular disease and diabetes risk. There are various reasons, but these non-responder studies are always quick to blame bad genetics. While your genes do play a part in how you’ll respond to exercise, no one is doomed and we are not slaves to our genetics.

We learned a long time ago that our environment can heavily impact our genes. We are born with a genetic blueprint, but our environment, diet, and behaviors can influence what is known as our epigenetics.. Without getting too complicated, this is the process that turns genes on and off to express certain traits. For instance, there is an obesity gene called the FTO gene that does make someone genetically predisposed to obesity, but proper diet and exercise will keep that gene from expressing itself. I’ve also written about how high-fructose corn syrup either flips on or turns off over 900 genes related to metabolism, hunger, thirst, circadian rhythms, learning and memory.

Our diet can influence gene expression and getting back to the subject of magnesium, our enzyme expression. Exercise induces damage and if these non-responders were eating inadequate levels of magnesium, their bodies wouldn’t be able to repair and replicate mitochondria in order to improve their fitness. In the severe cases, this consistent damage could result in worsening fitness as they continuously harm their mitochondria without giving their bodies the building blocks needed to fix them. 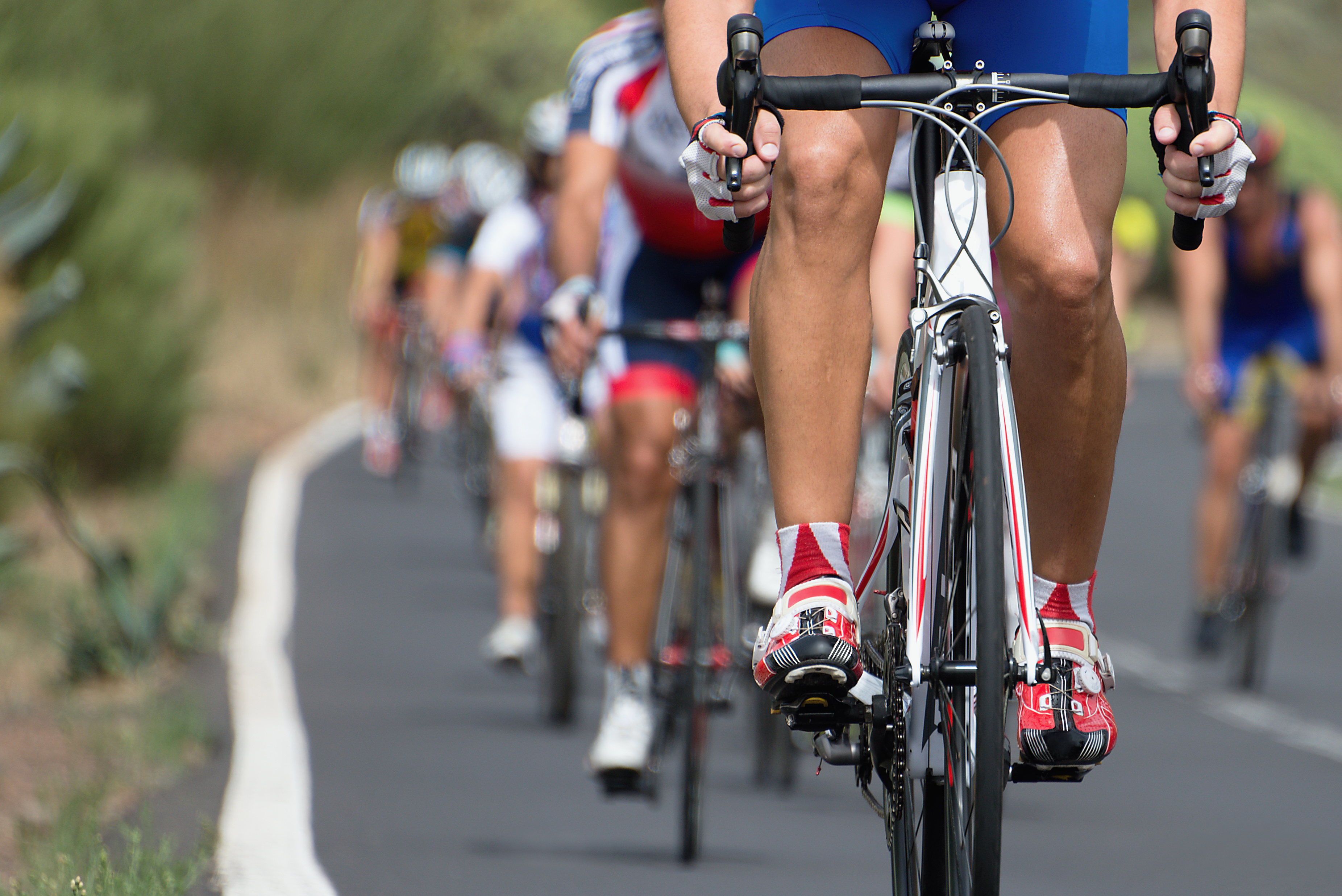 Adequate magnesium intake also enhances athletic performance by improving insulin sensitivity and increasing available glucose during exercise. One mouse study found that supplementing with magnesium 30 minutes before a treadmill workout caused glucose and lactate levels to immediately rise in the muscles, blood, and brain during exercise. Remember, lactate is actually a fast-acting fuel source that powers intense exercise. It also acts as a signaling molecule that triggers mitochondrial biogenesis (the growing of new mitochondria). The study found that magnesium increased lactate clearance in the muscles during exercise which means the cells not only had more fuel available during exercise, but they were also able to use it more efficiently.

A double-blind randomized study of triathletes found that the group supplementing with magnesium for 4 weeks before their race decreased their running, swimming, and cycling times compared to the control group, had increased blood glucose levels and decreased blood insulin levels during their race, and decreased serum levels of the stress hormone cortisol before and after the race. Once again, this study found that magnesium increased the amount of fuel available to the racers and improved their efficiency in shuttling it into the muscles. As an added bonus, they also found that it reduced the stress on the body.

One of the biggest reasons people don’t get enough magnesium is because we don’t eat enough vegetables in general. Magnesium is in the center of the chlorophyll molecule so the easiest way to get an adequate amount is to eat lots of dark leafy greens like spinach. Nuts, beans, seeds, and whole grains contain magnesium as well but they also contain substances called phytates that can bind to the magnesium (as well as iron and zinc) which reduces its bioavailability. Soaking them in water and cooking removes a good portion of the phytates which will improve magnesium absorption. Alcohol is another magnesium remover and can cause you to excrete double the amount of magnesium that you would typically release. Diseases like diabetes can also cause you to excrete additional magnesium, but since it helps with insulin sensitivity, diabetics should really strive to substantially increase their magnesium intake.

The typical daily recommended amount of magnesium is about 400 mg for men and 310 mg for women, but the energy demands of athletes could call for an extra 10 to 20 percent per day. For those looking for supplements I would recommended magnesium citrate. I generally suggest going for the food sources first since too much magnesium in supplement form can have a laxative effect, but it can be hard to consume enough greens each day. If you’re looking to add it as an exercise supplement, definitely see how your body reacts to it first instead of experimenting with it right before a workout. 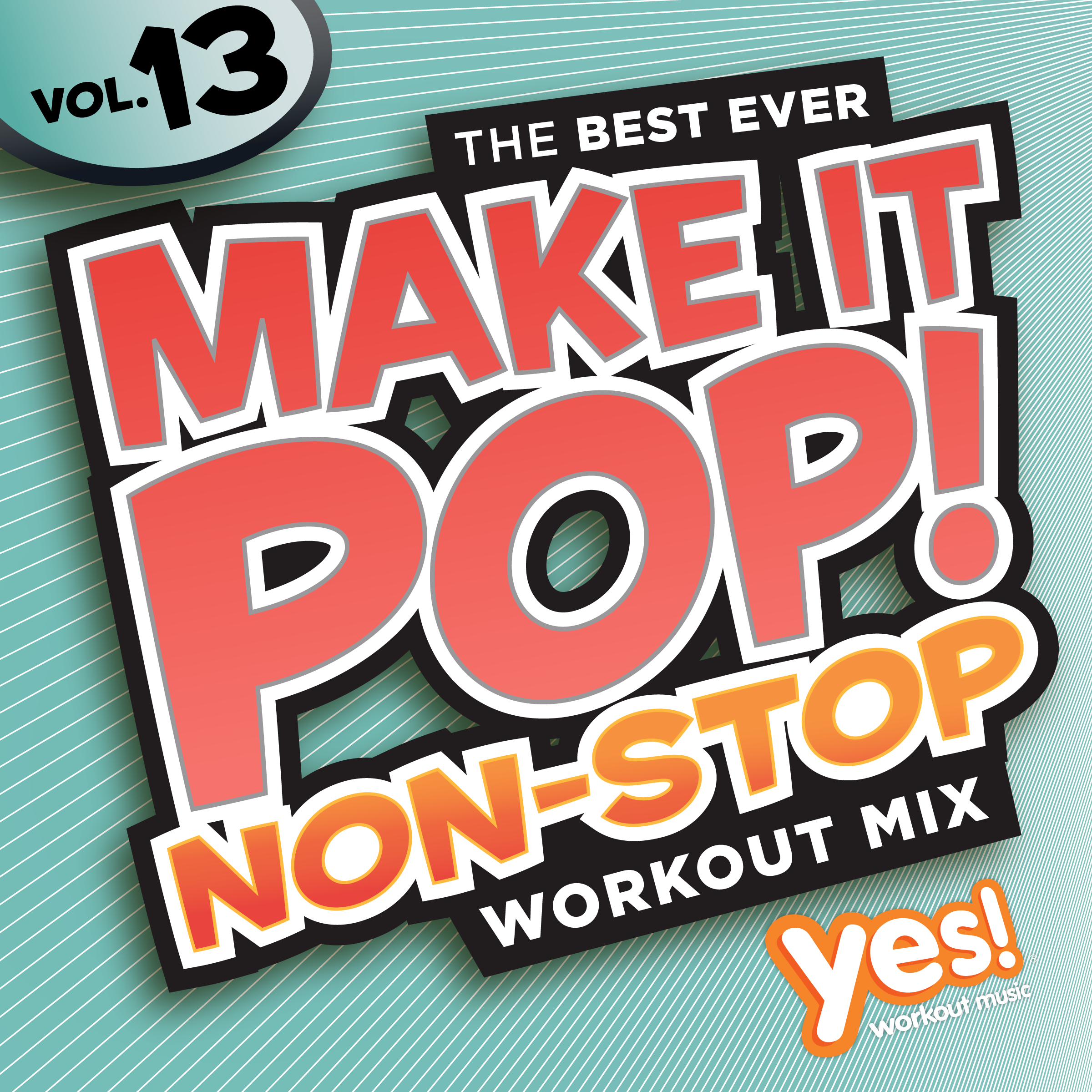 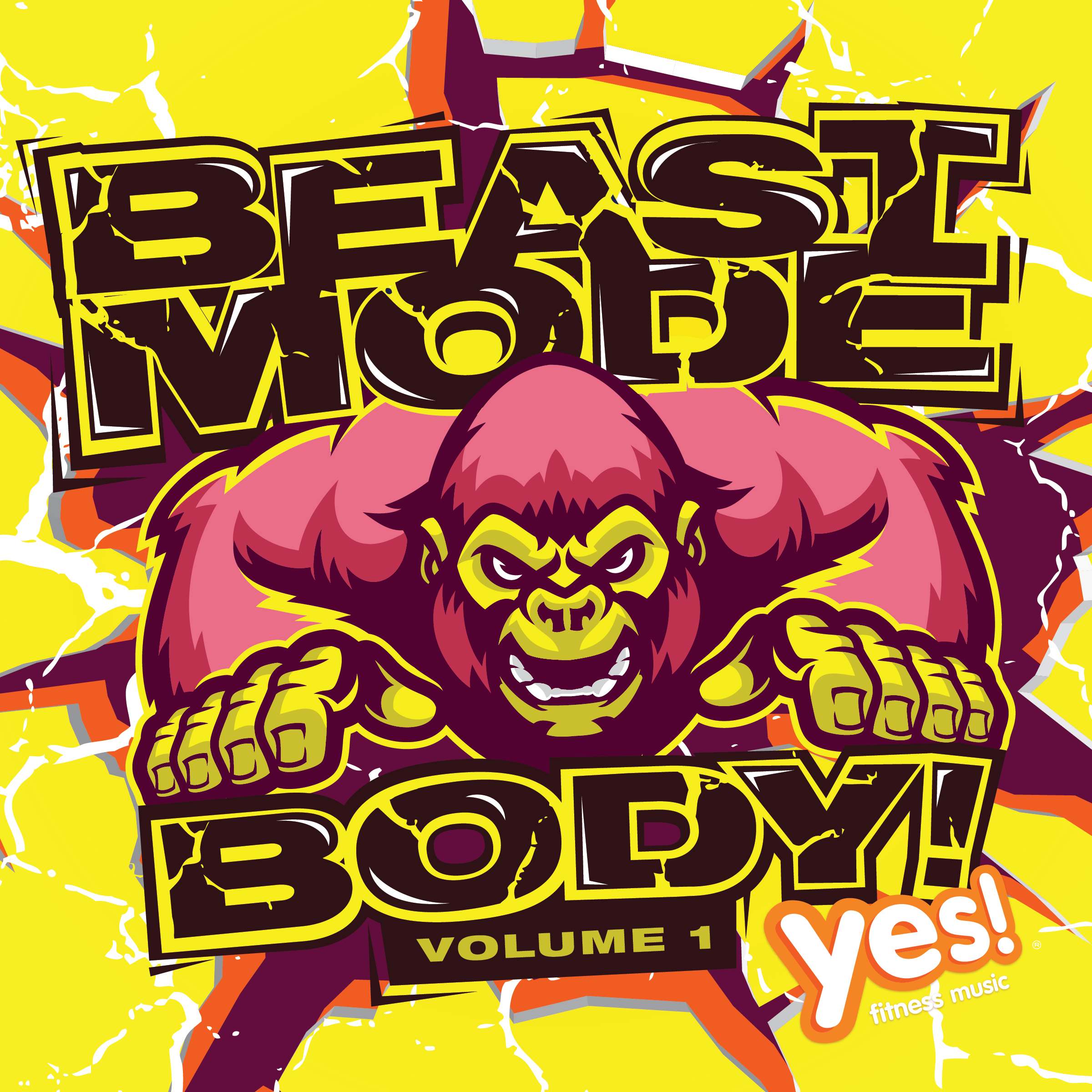