The concept of using smaller, more frequent meals to raise metabolism, control appetite, and speed up weight loss is a relatively new strategy that has gained in popularity over the past decade. The origins of this theory really came from anecdotal observations that thin people tended to eat smaller more frequent meals. People came up with all kinds of theories such as it must raise metabolism or create a beneficial hormone environment, and while it seemed to make sense at first and some studies even demonstrated the benefits of frequent meals, later studies showed it to be a myth. Unfortunately, like many food myths, it’s one that continues to persist. 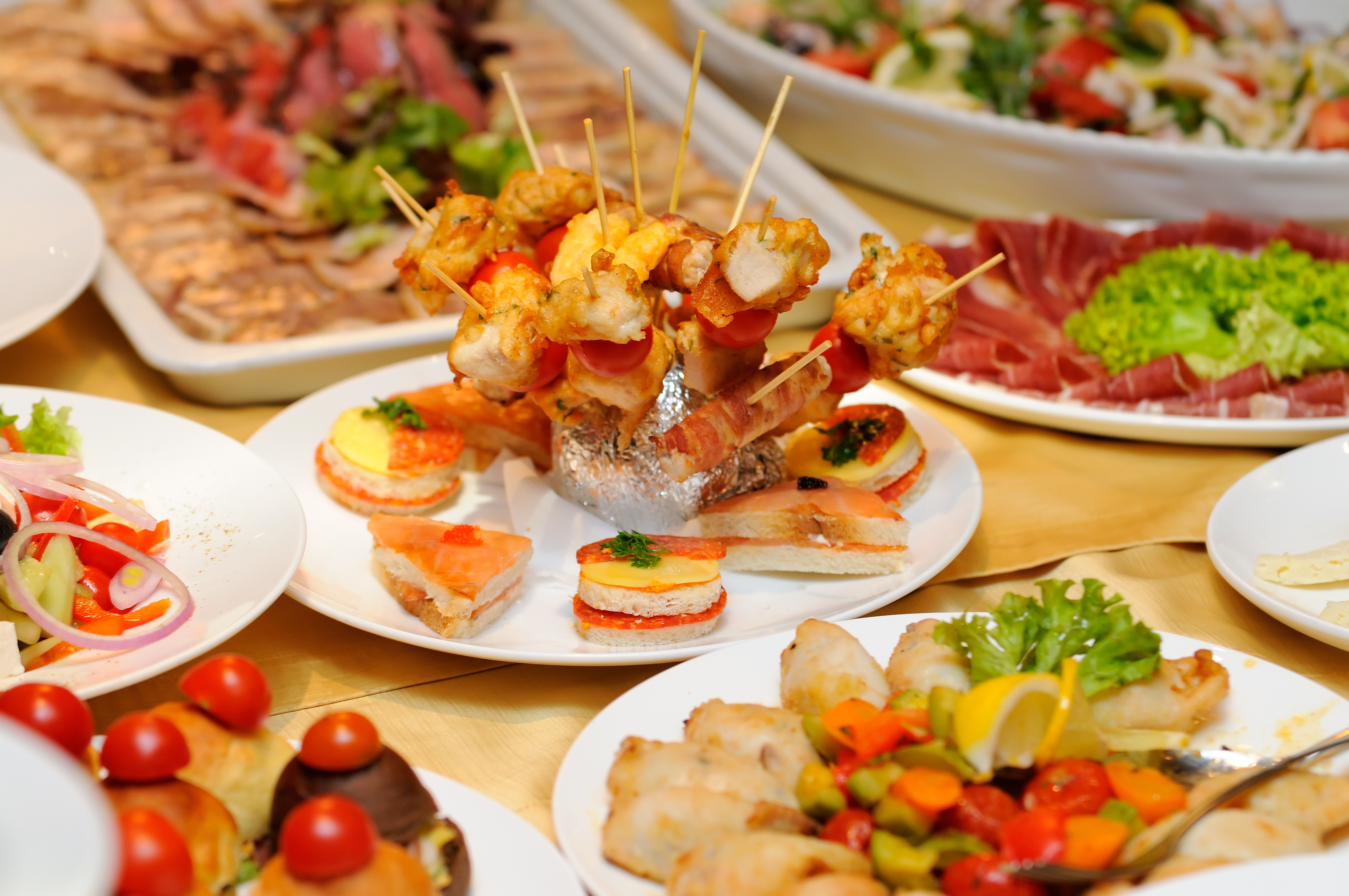 If prolonged fasting (or dieting) eventually causes your metabolism to slow down, then the thought was that perhaps frequent meals actually speed your metabolism up. It makes sense and it probably could have been the case if it weren’t for the fact that our bodies evolved to help us survive in an environment where food is scarce. Studies that precisely measured energy expenditures (calories burned) using human whole room calorimeters demonstrated that there really was no difference when the meals were made more frequent. One study even found that resting metabolic rate was higher in the low frequency group than it was in the high frequency group.

As I’ve mentioned before, our bodies are very efficient and they aren’t suddenly going to decide to waste precious calories because they are coming at a slightly more frequent rate. If that were the case then no one would be fat. In fact, if you want to take the analogy to the other extreme, one study found that overeating due to frequent snacking caused additional fat deposits in the abdomen and liver. The study concluded that snacking alone contributes to obesity and hepatic steatosis (fatty liver disease) more so than simply eating larger unhealthy meals. This makes perfect sense to me, as I have found with my clients that snacking or frequent grazing is not only the most common cause of weight gain, but it’s also the biggest impediment to their weight loss.

Your body isn’t going to turn up the furnace to burn off calories coming in at an increased rate, it will simply store them to be used later when food is scarce. Just because our environment evolved so that food is no longer scarce doesn’t mean our biology suddenly changed. 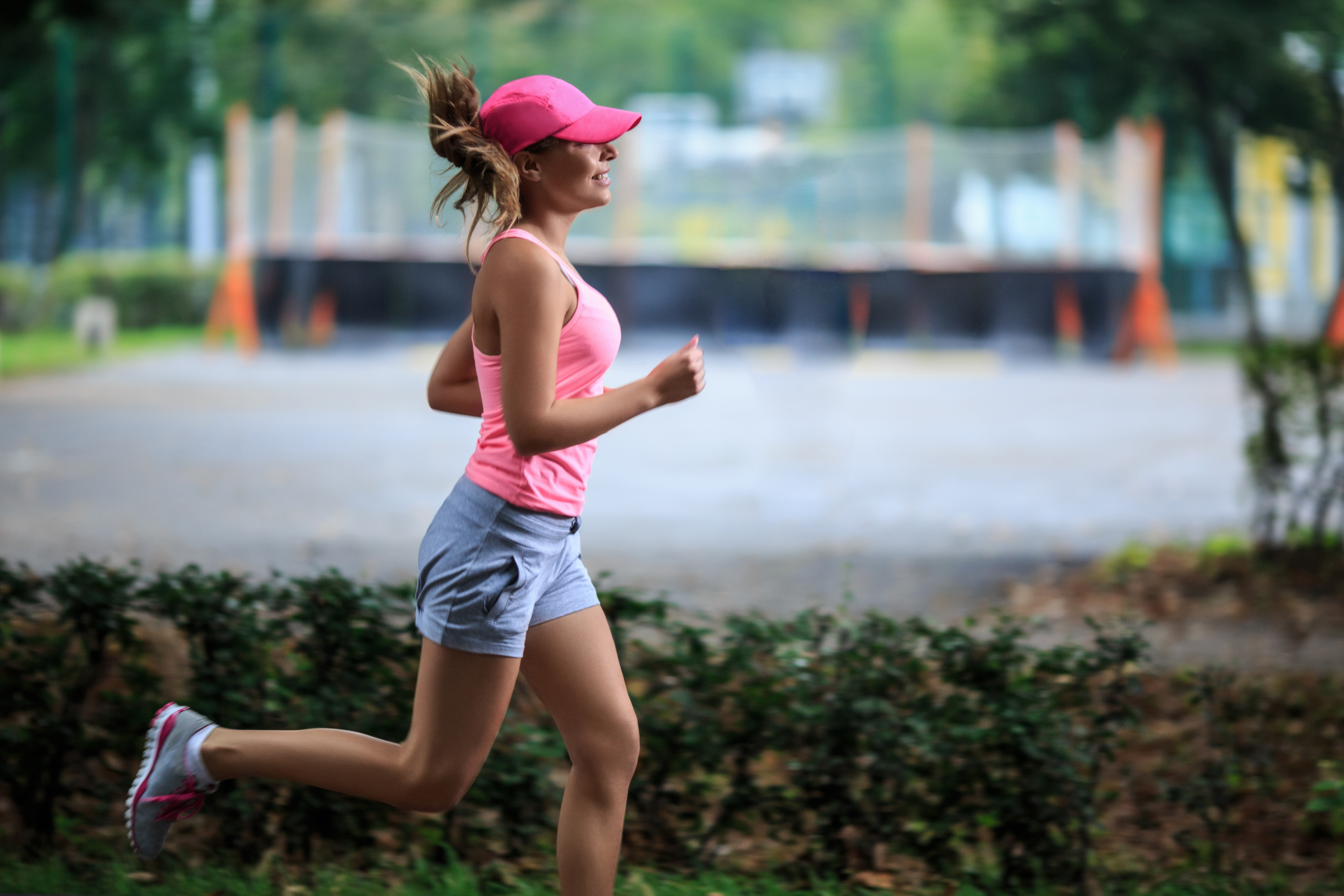 As I mentioned above, your body is efficient and it hates performing unnecessary tasks. Storing incoming fuel for later and freeing up stored fuel from fat are two separate tasks that your body does not do at the same time. It doesn’t make sense to waste the energy on mobilizing fat from fat cells when plenty of new, easy-to-access fuel is coming in. Your body uses insulin to store incoming fat and sugar and it uses adrenalin and noradrenalin to mobilize fat from fat cells. The presence of one hormone tells your body to stop producing the other. If you want to lose fat, increasing the time your body is in storage mode and decreasing it’s time in fat mobilization mode is not going to be very beneficial.

It doesn’t help with hunger

I personally think this is the biggest problem with the frequent meal strategy and one that studies are noticing as well. Smaller meals in general do not seem to satisfy hunger for long. Smaller meals trigger less physical control mechanisms like stomach stretching, but there also seems to be a psychological aspect of declaring something a light meal that causes it to not satisfy for long. It’s why grazing allows people to consume thousands of additional calories throughout the day. Small portions don’t satisfy for long, and depending on the type of food eaten, smaller snacks can actually increase insulin spikes and a subsequent appetite rebound. One study that examined meal frequency without calorie restrictions found that those small meals tended to be higher in carbohydrates which increases storage and causes spikes in insulin and appetite. 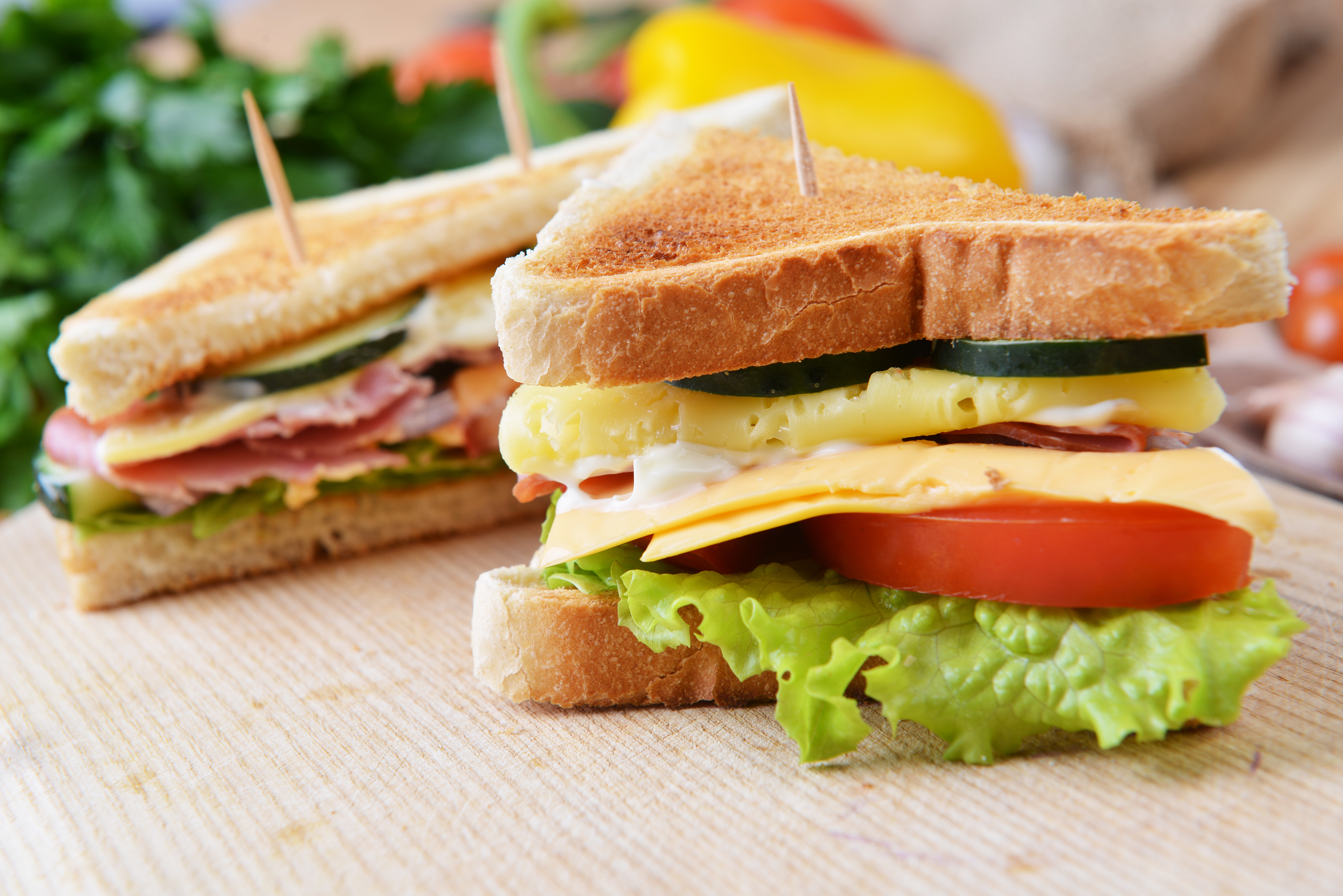 As I’ve mentioned before, people tend to underestimate how many calories they consume in a meal, and most people don’t realize just how small those smaller, more frequent meals need to be. This is typically what I find when people tell me they are eating multiple small meals a day and the weight still isn’t coming off for some reason. Aside from the composition of the small meals (too many carbs, not enough protein to really help with appetite), they almost always tend to be too large. Losing weight is hard, but maintaining a constant body weight is often pretty simple. You can go over your daily calorie needs by quite a lot without moving the scale up. The end result is that you think you’re dieting to lose weight, but you’re just getting stuck in an endless plateau. I think a small snack is fine to keep your hunger in control, but trying to balance five or six identically sized meals is harder than most people can do (unless you invest in a food scale).

If it works for you, keep doing it

Now that I’ve seemingly bashed the idea for the entire article, let me just say that I don’t think you need to stop this strategy if it’s working for you. As I mentioned above, whether people eat a few meals a day or six meals a day, they maintain the same metabolic rate. If you eat right and exercise, you can still mobilize just as much fat and lose just as much weight using the frequent meal strategy. You just need to be careful to actually keep your smaller meals small. The reason I don’t recommend this strategy for most people is because they assume that the frequency itself instills magical effects, so they tend to eat more than they should. No matter how often you eat, the rules for fat storage and fat release still apply, so focus on protein and fiber to really keep your appetite and insulin in check, and you’ll see results in no time.