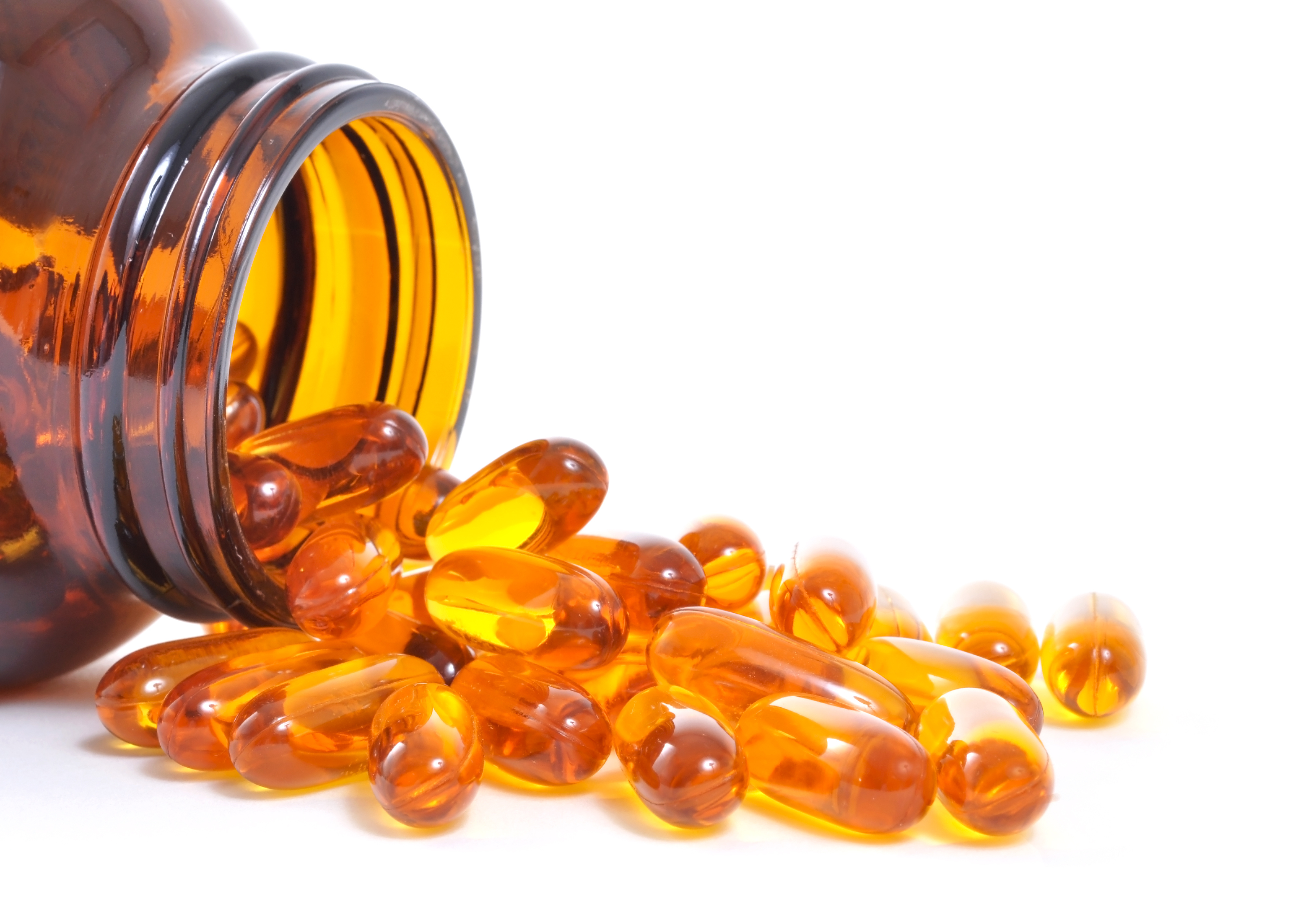 The one supplement I recommend everyone take no matter their goal is fish oil. Unfortunately, many people are confused by the mixed messages from news outlets like the New York Times and Washington Post which claim that they don’t work. As I’ve stated before, these reports tend to focus on the fact that fish oil doesn’t reduce the risks of cardiovascular disease as well as modern prescription medications. While the omega-3 fatty acids DHA and EPA are definitely not as effective as statins, beta blockers, and blood thinners (although evidence still shows positive benefits for cardiovascular health), there are two main reasons why everyone should either eat fish once or twice a week or take fish oil daily:

Benefits from DHA and EPA

I find it funny when people send me articles talking about how fish oil supplements don’t work since I routinely stumble across study after study that highlight new benefits. Maybe omega-3 fatty acids don’t reverse disease states as effectively as powerful medications, but your goal should be to not get into a diseased state in the first place and omega-3 supplementation will definitely help with that. 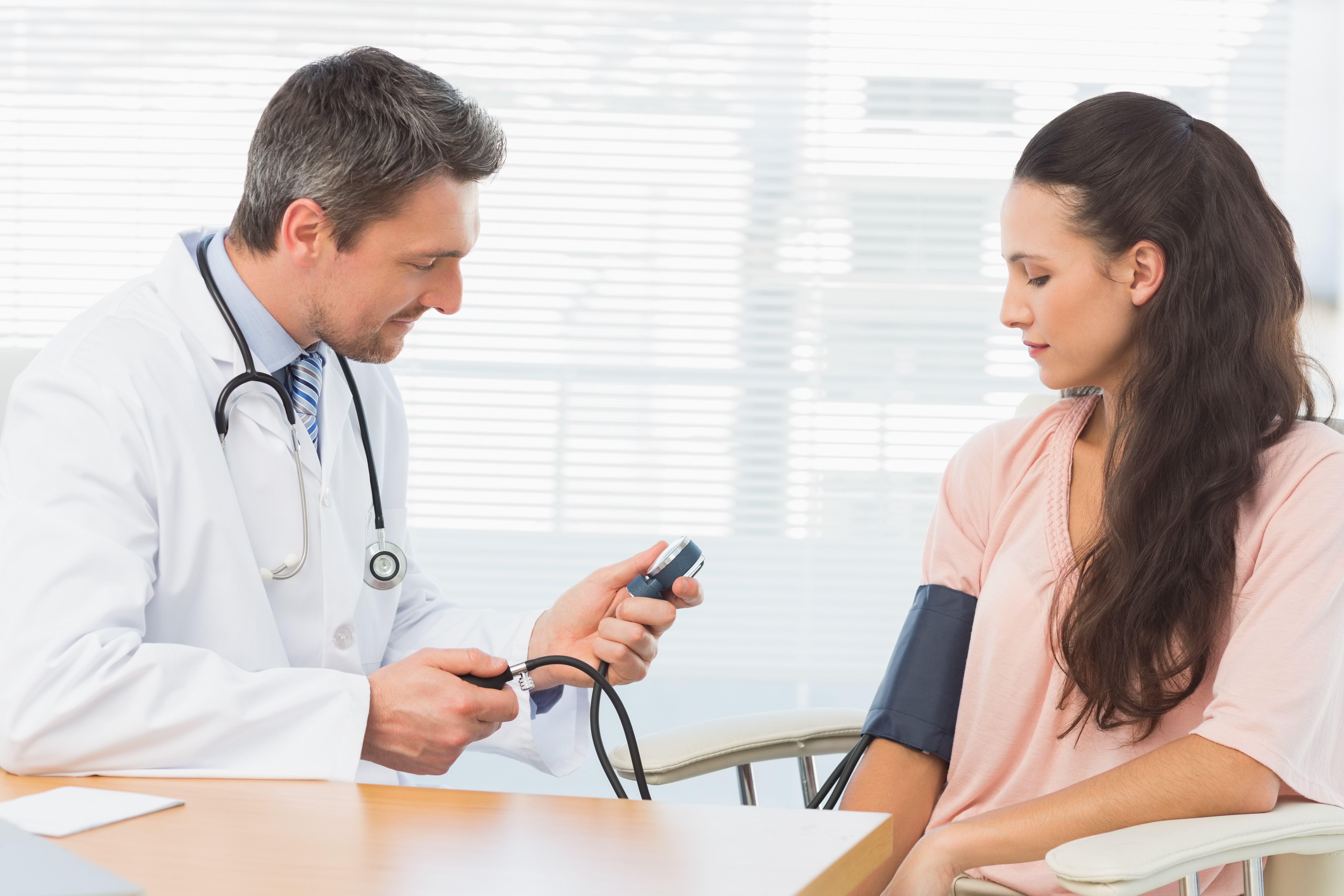 2. Protection from fructose-induced gene expressions: Last week, I discussed a study which found that fructose consumption alters over 900 genes in your brain which contributes to obesity and negatively impacts your health. This same study also found that supplementing with DHA protects you from this effect.

3. Protection from brain trauma: Animal studies have shown that supplementing with DHA may reduce axonal damage after head injuries, but a recent study actually followed college football players over the course of a season to see if DHA could prophylactically reduce the harm from frequent subconcussive impacts. They analyzed the athletes for a biomarker called neurofilament light (ironically known as NFL) which is higher in the bloodstream after axonal injury. Those athletes that supplemented with 2 grams of DHA a day showed a 40 percent reduction in NFL compared to the placebo group. The study’s authors theorize that DHA may reduce the inflammation typically associated with head injuries. 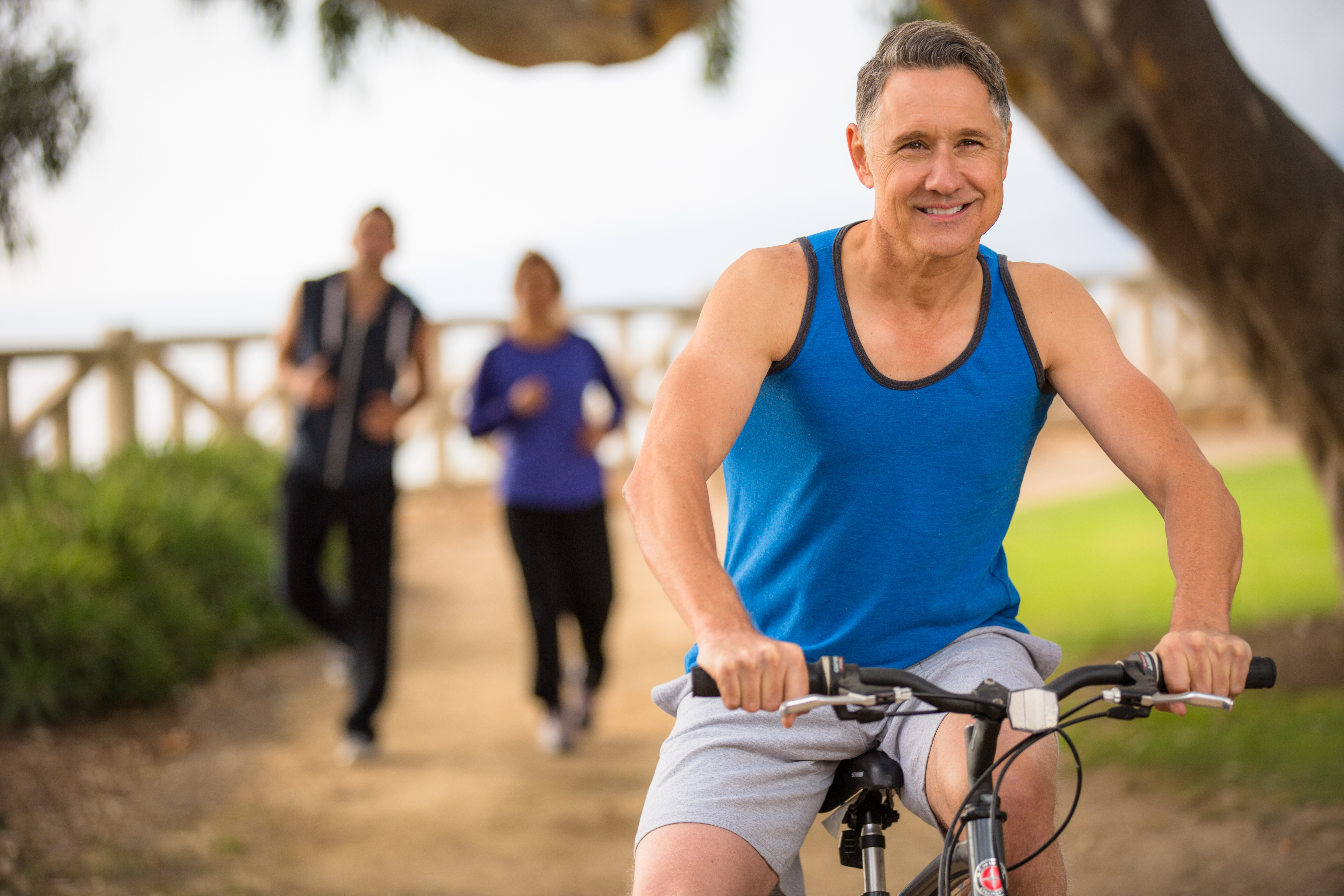 4. Protection from cognitive decline: The Rush Memory and Aging Project is a long-term cohort study analyzing chronic conditions of aging with a focus on decline in cognitive and motor function and the risks of Alzheimer’s disease. Another study followed 915 members of this study and specifically wanted to know if fish consumption protected against cognitive decline. The participants took annual cognitive tests and completed food questionnaires over the course of 5 years. They found that people who ate fish at least once a week experienced reduced rates of decline. Even more surprising was that they found that people with the APOE-4 gene (which increases the risk of developing Alzheimer’s disease) experienced an even greater protective effect from fish consumption. Another small-scale study found that supplementing with omega-3s helped people in the early stages of Alzheimer’s disease clear some of the hallmark amyloid-beta proteins and reduce inflammation throughout neurological tissues.

5. Protection from developing schizophrenia and other psychotic disorders: This is an excellent example of how we should look at diet as a way to prevent diseases from ever occurring rather than as a way to treat the symptoms. A small study found that giving “ultra-high” risk young people omega-3 supplements for 12 weeks significantly reduced the risk of developing psychotic disorders. They followed up with the test subjects 7 years later and found the initial protection from supplementation kept them from developing any disorders later in life. There is no cure for schizophrenia and medications only focus on treating the symptoms, so preventing it from occurring in the first place is an ideal situation.

6. Improves symptoms of depression and anxiety: It always surprises me how little we equate the physical health of our brains with our moods and emotions. People understand that there are medications to help with anxiety and depression, but our culture still has this weird belief that emotional disorders aren’t symptoms of physical illness in the brain, but rather some kind of personal failing at emotional control. We assume brain injuries or decline result in loss of memory or motor function, but problems with mood stabilization is typically one of the first symptoms of physical issues in the brain. Keeping your brain structurally sound with the nutrients it needs will keep it functioning properly. Reviews of studies have shown that a low intake of omega-3s tends to correlate with higher incidences of depression. Evidence of using it as a treatment for depression is mixed, but like I said above, your goal should be to prevent disease states from popping up in the first place. Another study analyzed medical students to see if omega-3 supplementation could reduce inflammation caused by psychological stress. They did bloodwork to assess inflammation markers and issued surveys to measure their self-reported levels of anxiety. They found that not only did omega-3 supplementation reduce inflammation, but it significantly reduced their anxiety.

7. Relief from rheumatoid arthritis: I think that covers enough benefits for the brain, so I wanted to highlight a benefit from reducing inflammation. Rheumatoid arthritis is a painful auto-immune disease charactered by chronic inflammation of the joints. Reviews of studies show that supplementing with fish oil for 3 months reduced the number of sore points caused by the disease and morning stiffness.

8. Increase metabolic rate: Since people always seem to be trying to figure out how to raise their metabolic rate, I figured I’d save the best for last. One study showed that supplementing with 3 grams of fish oil per day increased resting metabolic rate by 14 percent and energy expenditure during exercise by 10 percent. Better yet, this increased energy expenditure came from fat burning. The test group increased their rate of fat oxidation during rest by 19 percent and the rate during exercise by 27 percent. This resulted in an 4 percent increase in lean body mass and it had the added benefit of decreasing their triglyceride levels by 29 percent.

How much to take?

Like I said before, your best bet is to eat fatty fish like salmon 2 to 3 times per week. It tends to be more bio-available than the fish oil found in supplements and the benefits are likely amplified by other nutrients found in whole foods. That said, few people eat that much fish, so fish oil is FAR BETTER than nothing. The recommended daily intake of DHA and EPA is 500 mg but a lot of the benefits above occurred at daily doses ranging from 2 to 3 grams. This is also the amount the FDA declares to be safe from any side effects. Omega-3 fatty acid is generally pretty safe but it can thin the blood too much in some people which results in excessive bruising. I personally take 2 grams per day because I also eat omega-3 rich foods like fish, eggs, and almonds. If you’re concerned about the blood thinning effects, start with lower doses and slowly experiment with larger doses. Be sure to check the label to see just how much DHA and EPA is in each dose. I would also recommend checking out review.com’s thorough review and recommendation of the best options on the market. You can find it here. 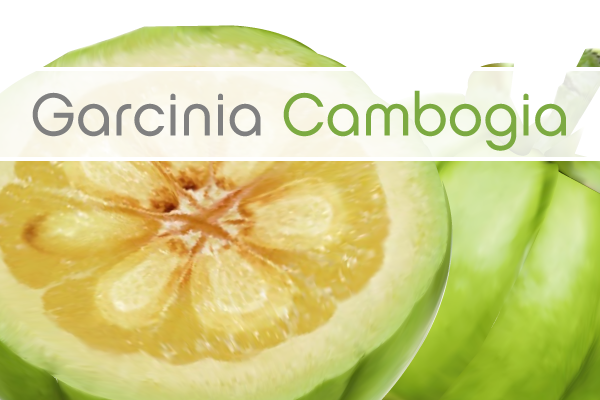