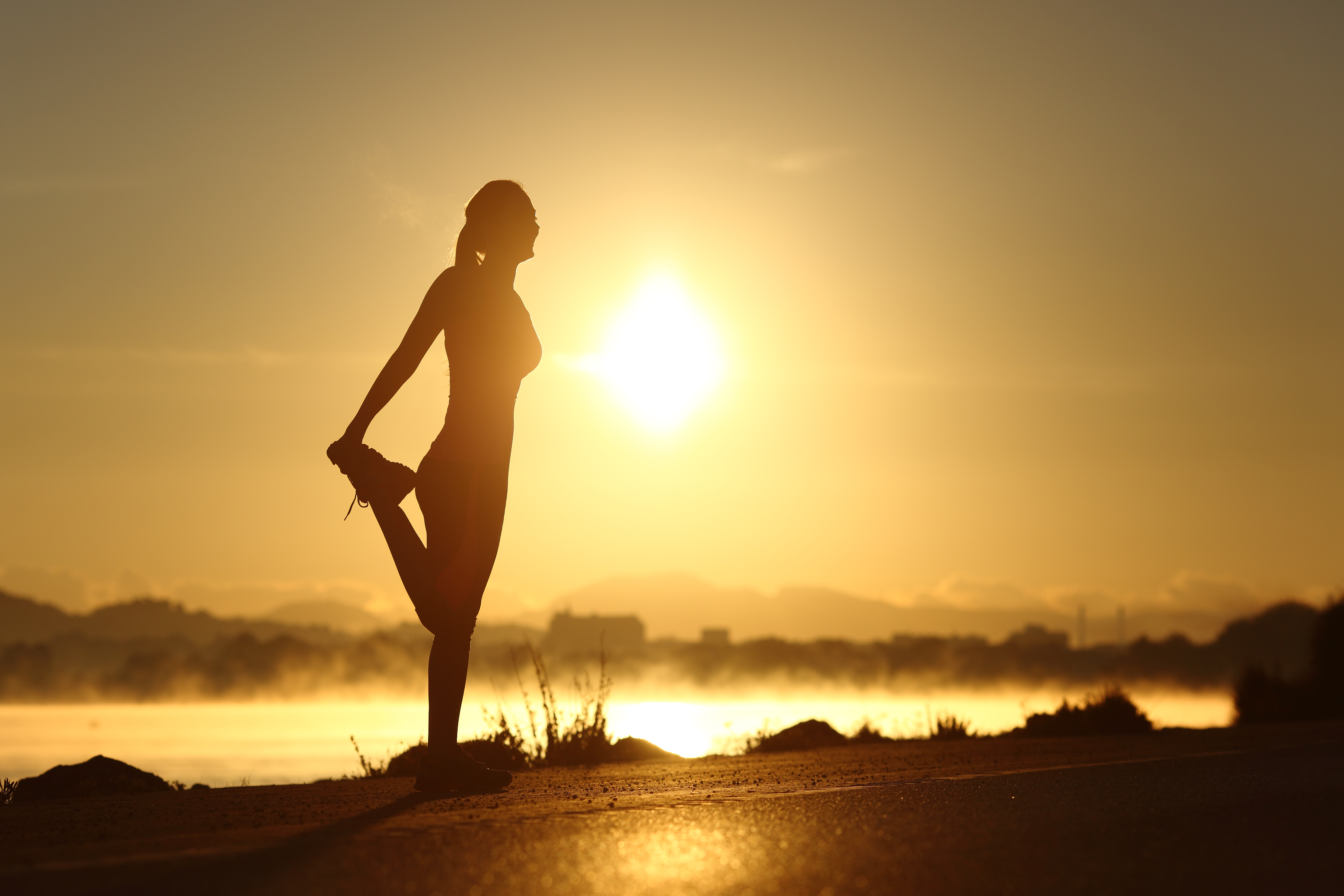 Many people still hold the mistaken belief that fasted training (exercising on an empty stomach) is ineffective and harmful. I’ve seen many “experts” claim that it doesn’t increase fat burning, and it actually makes your body burn muscle instead. This is a myth and one I’ve had to debunk frequently.

I’ve written multiple articles explaining how fasted training does in fact improve fat burning without causing muscle loss and that it can help athletes improve their race times by teaching their bodies to become more efficient at using fat for fuel.

A new study published in the American Journal of Physiology – Endocrinology and Metabolism demonstrates why fasted training works and that eating before a workout “is likely to blunt long-term adipose tissue (fat tissue) adaptations to regular exercise.”

In the article on the benefits of magnesium, I briefly explained the concept of epigenetics. In response to environmental stimuli, your body turns genes on and off to express specific traits. The new study from the University of Bath in the U.K. wanted to examine how eating or fasting before exercise influenced the genes expressed in human fat tissue.

The researchers studied a group of overweight men. They had them all walk for 60 minutes on two occasions. For one session, they exercised without eating and for the other session they ate a high-calorie, high-carbohydrate meal about 2 hours beforehand. The researchers took multiple blood samples before and after each session and they collected fat tissue samples immediately before and one hour after walking.

They examined multiple genes but the expression of two in particular (PDK4 and HSL) increased during the fasted workout and decreased during the fed workout. The enzymes expressed by these genes are typically present when stored fat is being utilized for fuel. Since this is a big reason most people are exercising in the first place, fasted training is an important tool to retrain your fat cells to utilize this fuel source during exercise. Your body has no reason to tap into fat stores when food is available and as the study authors mentioned, eating before a workout will likely blunt the long-term positive adaptations to fat cell gene expression caused by exercise.

Don’t fast before every type of exercise.

As I mentioned in the article about the sleep low strategy for fueling race training, there is a time and place for fasted training. High-intensity training and intense strength training really do need readily available carbohydrates beforehand or else you won’t be able to push yourself hard enough to create positive adaptations. You shouldn’t do high-intensity interval training every day anyway (3 to 4 times a week tops), so that leaves plenty of days in your schedule for some lower intensity, fasted training. You could also split your workout into a low-intensity fasted session in the morning and a high-intensity, fed session later in the day (the sleep low method) to challenge different metabolic systems. Ultimately your body adapts to what you expose it to. If you train it to favor a recent meal to fuel your workouts instead of fat cells, you won’t turn on the genes that clear out stored body fat. Whether you’re trying to lose weight or teach your body to use stored fuel to power your performance, this is something that everyone should add to their training regimen.