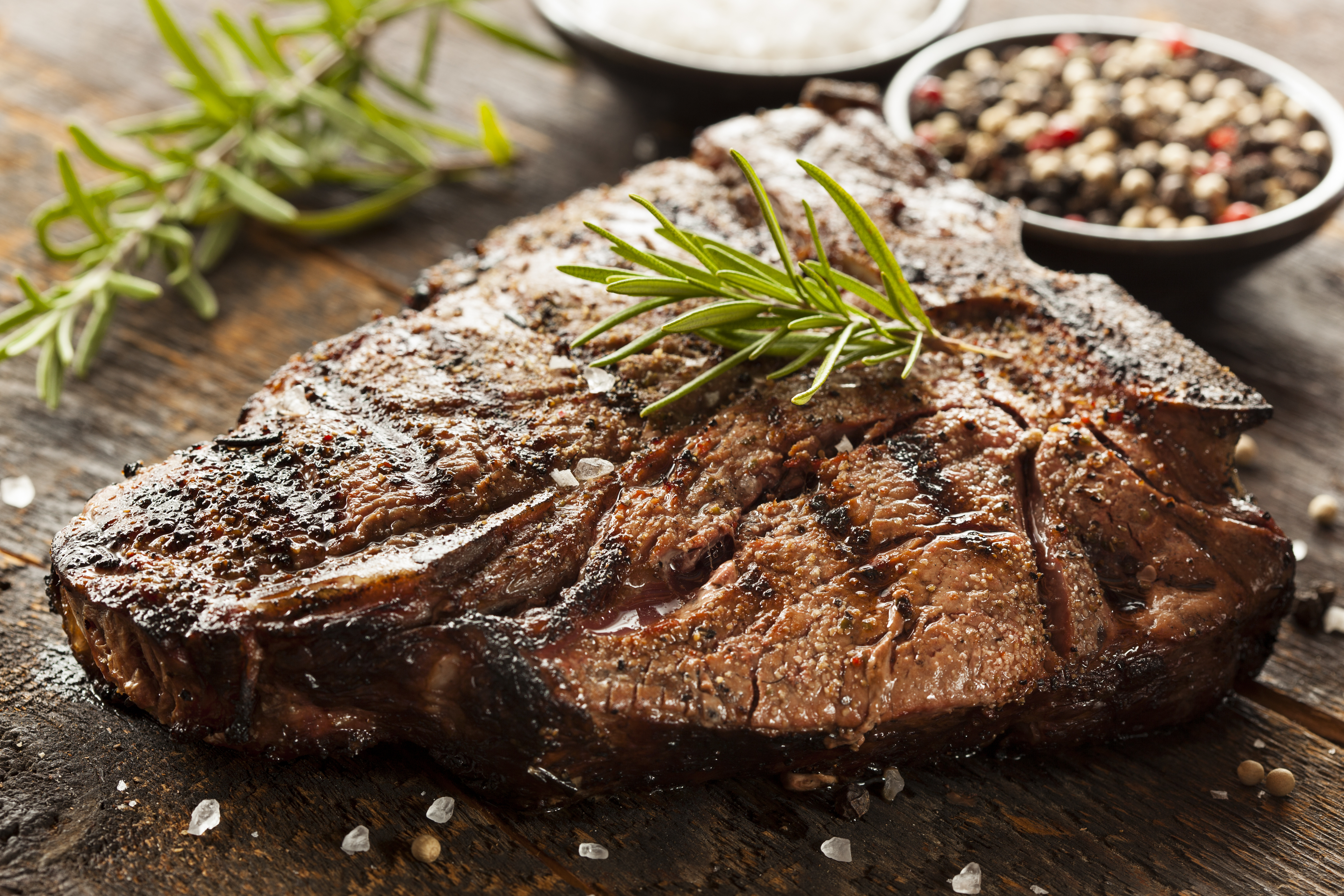 The latest fad diet sweeping the internet is the carnivore diet (also known as the zero carb diet). The idea is that by cutting out all plants and only eating meat you’ll quickly lose fat, control your appetite, improve strength and vitality, and actually cure many chronic illnesses. I call it a fad because it has all the classic signs of a fad diet:

That last point is my biggest problem with the carnivore diet. There are all kinds of unhealthy ways to burn off body fat. Some cause short-term damage, while others inflict lasting harm. Other diets (like low-carb diets), which were once thought of as fads, eventually proved their safety and effectiveness and became legitimate dietary practices. The question is which is the carnivore diet, a dangerous fad or a pioneering breakthrough?

I’ll go over why the carnivore diet works, my concerns about it’s long-term safety, and what you can do to minimize those potential unknown harms. 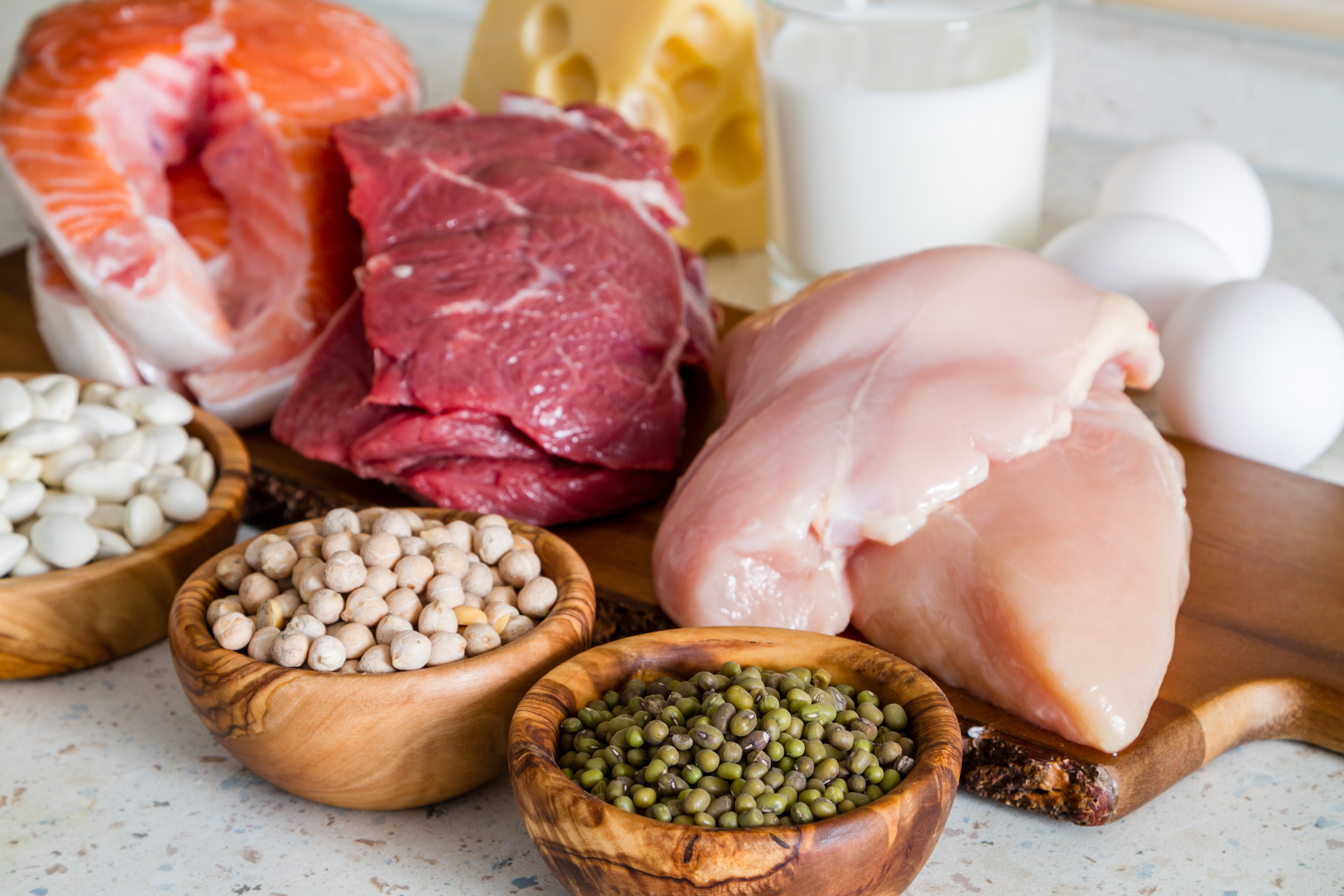 Losing weight is hard, but research shows that a compound released from digested protein can make it easier. Learn how getting enough protein in your diet helps control appetite and how properly structuring your own diet will control yours. 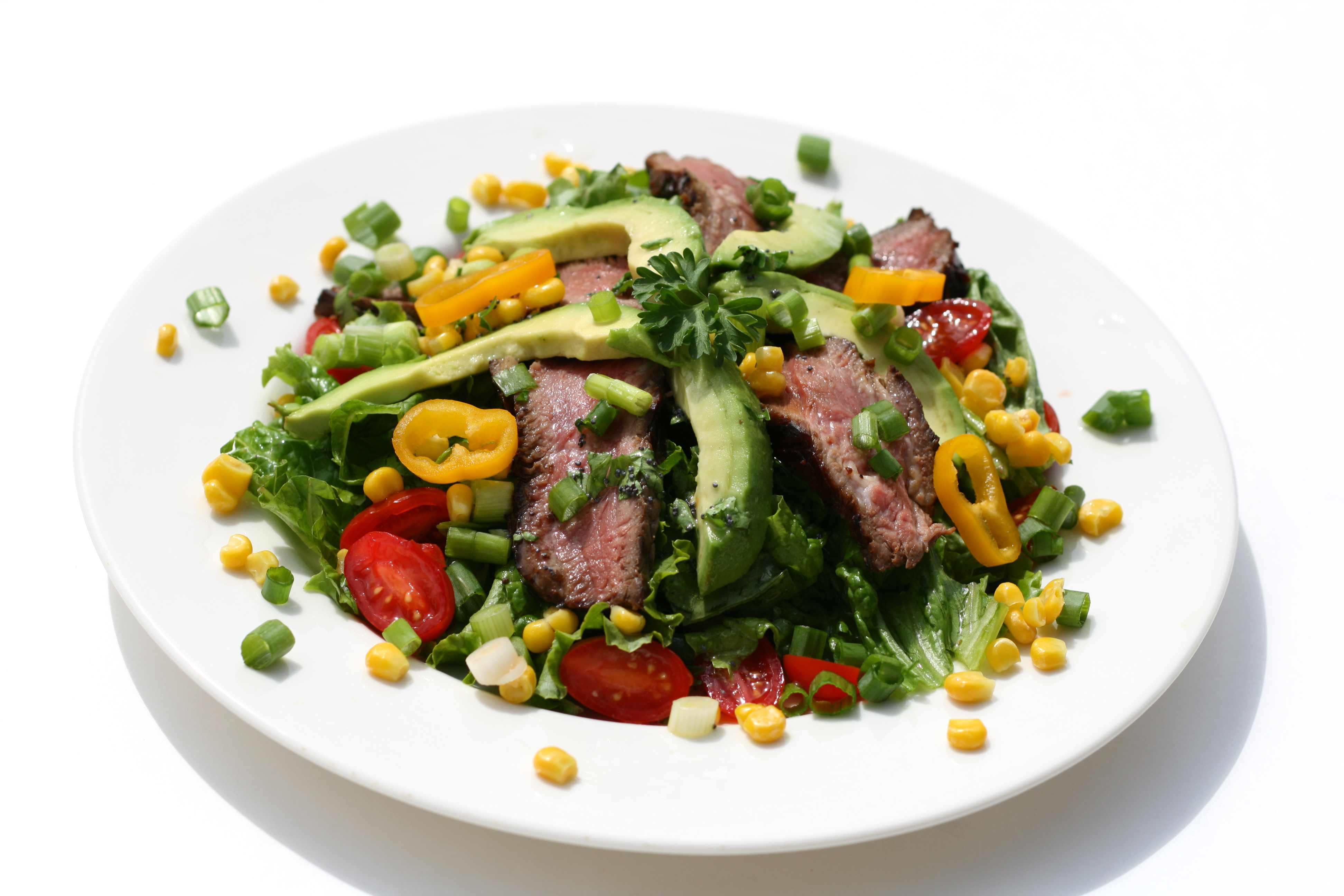 This is the second part of our two-part series about how to create a custom diet plan that you can live with long term. You’ll learn how to structure your own meal plan so that you can eat real food, satisfy your appetite, and lose weight without starving. 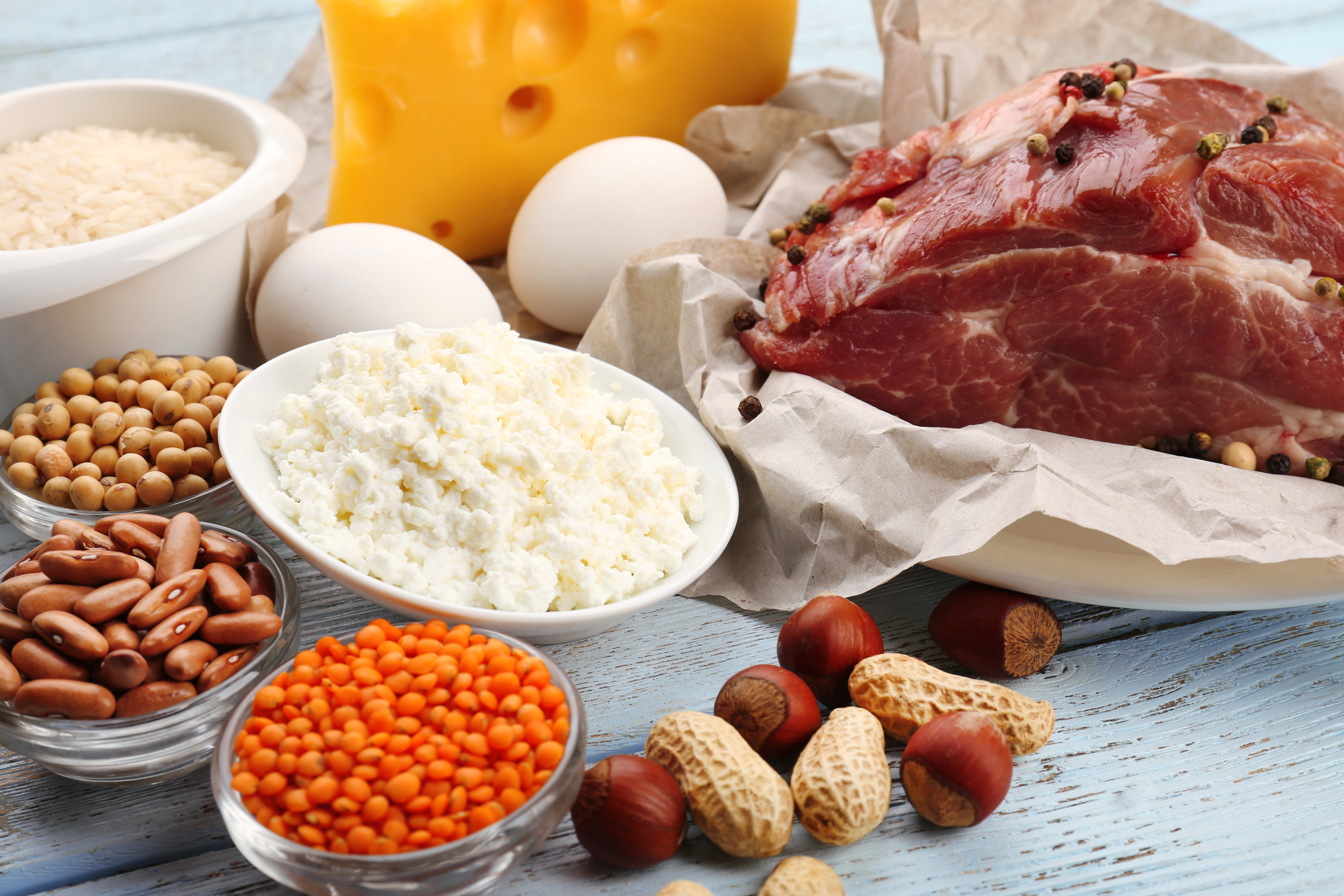 The old advice to restrict the amount of fat and meat you consume (mostly because meat also contained fat) is slowly but surely being challenged by an ever-increasing amount of research. A new study confirmed many of the recommendations we’ve been giving for a while. Read about how much protein you should consume with each meal and how it will benefit you.